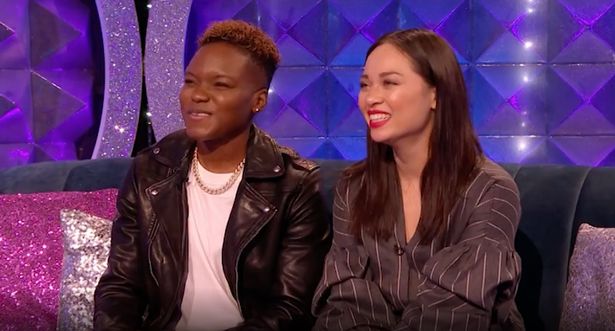 Strictly Come Dancing star Nicola Adams has confirmed she will be back for the show’s upcoming final.

The Olympic boxer was forced to quit the long-running BBC competition after her professional dance partner Katya Jones tested positive for coronavirus.

The couple made history as the first same-sex pairing on the show, and were doing well in the contest until it was brought to a halt.

But Nicola has revealed it is not the end of her Strictly stint.

Fans learned about her return during Wednesday night’s It Takes Two, where Rylan Clark-Neal announced the exciting news.

“Yay, Nicola and Katya doing a turn in the final just had to be done! Cancel the performance from a random popstar #ItTakesTwo,” a second shared.

A third said: “So nice that we’ll see Katya and Nicola in the finals show. A shame they couldn’t just slot them back in to the comp.”