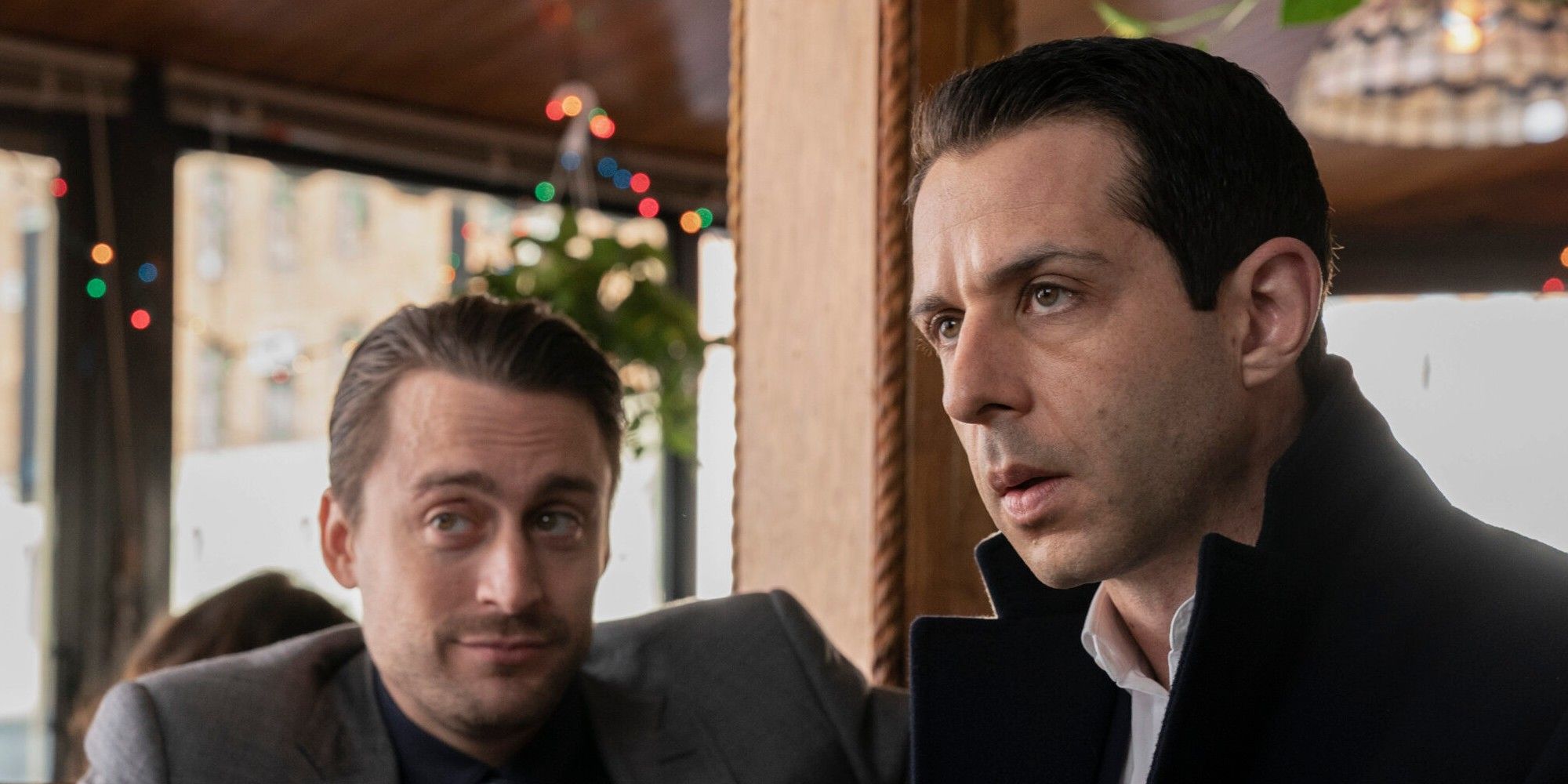 While the newly inflamed war between Kendall and Logan is what most fans are waiting for, Connor will surely get his fair share of darkly cringeworthy moments in season 3. The last time we saw Connor, he was brutally berated by his father for his sham of a presidential campaign, with Logan eventually forcing Connor to give it up. Connor is one of Succession‘s most unpredictable characters, if not the most delusional, so fans will be curious to see what he does next now that he checked “running for president” off his list of ridiculous endeavors.