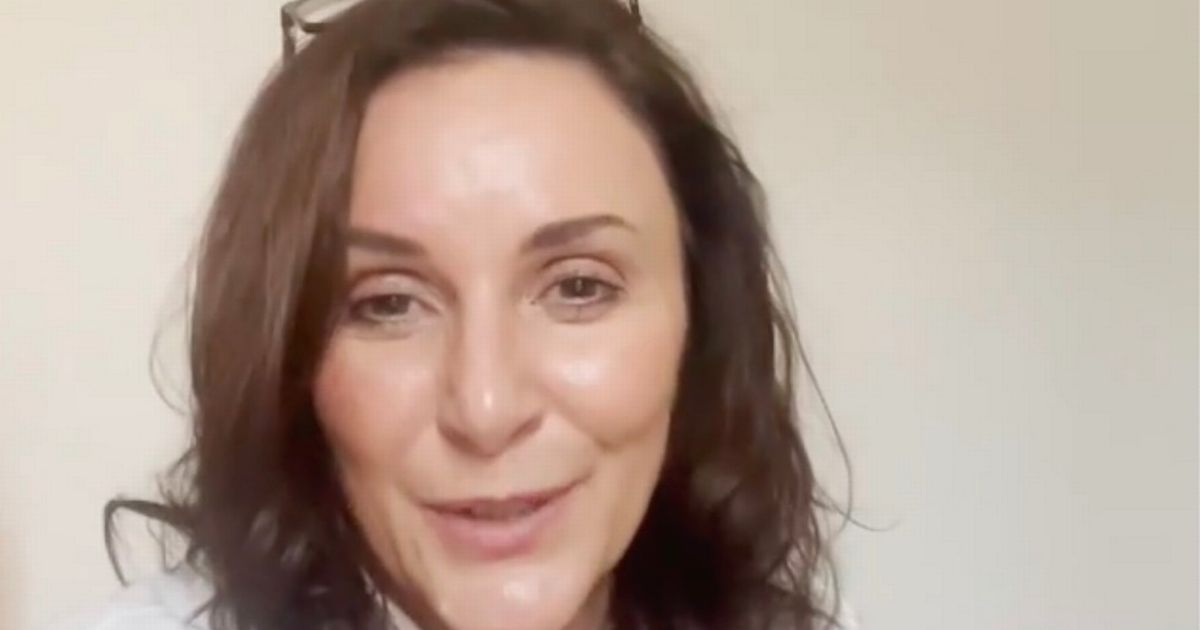 Strictly Come Dancing judge Shirley Ballas has opened up about how anxious she was during a scan she had on her organs.

Back in September fans of the show were concerned after they spotted a lump under Shirley’s arm.

She got it checked out and doctors were concerned about her high hormone levels.

However, she still needs to wait for further test results.

Shirley posted on her Instagram where she said she is waiting for results from an internal probe, as well as scans to her ovaries, kidneys, adrenal glands and her stomach.

She mentioned that she thinks her nurse could sense how anxious she was.

In her caption, she wrote: “Follow up as promised. Today after not much sleep (my insomnia) and I took a trip to Kings College Hospital ultra sound department.

“Internal probe, ovaries, kidneys, adrenal glands. Then a scan on my tummy for another view. Hopefully results soon. I believe the nurse could sense my anxiety and immediately put me at ease with her beautiful bedside manner.

“As embarrassing as it is for me to be examined the Doctors and Nurses only have our best interests at heart.

“Can I say social media can be a negative place but in this case I have only felt warmth and concern. The 1000s of messages I have received has been beautiful, thank you for sharing your own journeys with health.”

Shirley is currently waiting for her next set of test results

Shirley has been using her social media to encourage her followers to check themselves for lumps.

She also said that she will be returning to see Dr Norman Waterhouse who took out her implants for an extra breast check.

The star spoke to Richard Madeley and Susanna Reid about her health while on Good Morning Britain when she said she firstly ignored her fan’s advice but when she started getting more messages she went to see her doctor.

Shirley said that the last fortnight has been a whirlwind.

She said: “I was doing a Paso Doble move, put up my right arm and a couple of people got in touch and I kind of ignored and then there was about 11 people getting in touch so I thought, no I better go to the doctor.

“I went off to see my doctor, she had a little feel around and she couldn’t feel anything but she had some past blood tests from a few months before. I hadn’t gone back for the results – my fault – and she was alarmed by them.”

Shirley revealed that one of her tests found that she had raised testosterone levels as well as lower oestrogen levels.

She also praised the NHS saying that she has only had to wait a week to ten days for her results to come back.

But while she waits for her next set of results she will be keeping herself busy instead of worrying about them.