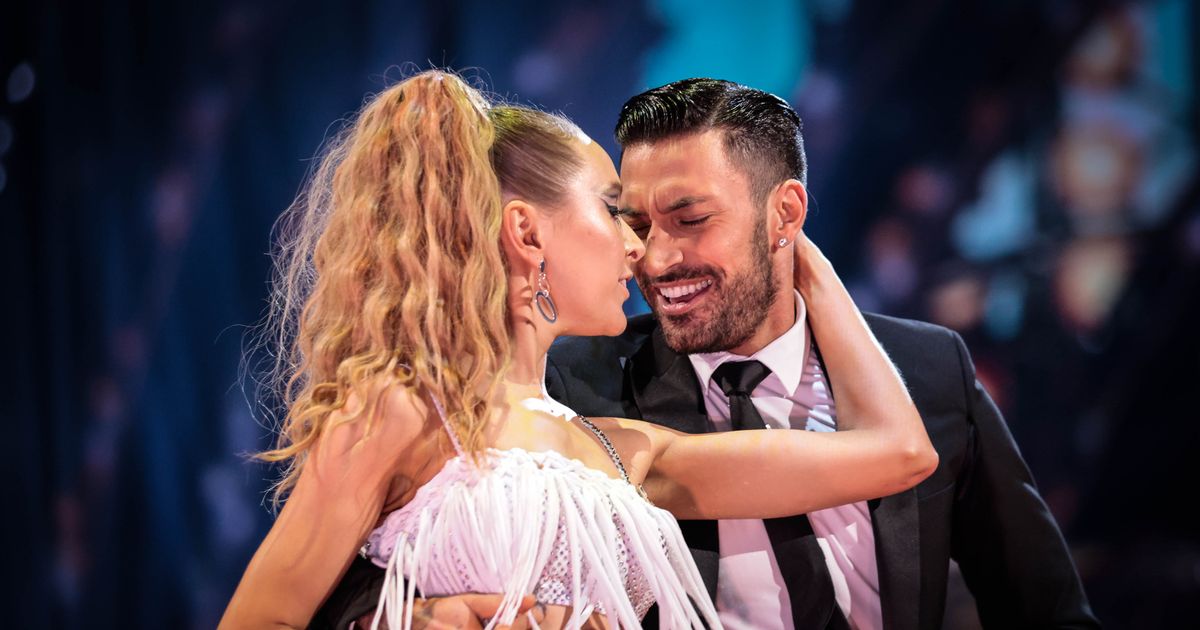 The EastEnders star is tipped to win this year’s BBC series, and fans not only love her and partner Giovanni Pernice’s moves, but their strong bond away from the cameras

Strictly: Giovanni says ‘I love you’ to Rose Ayling-Ellis

The EastEnders actress, 27, shared some photos of her looking adoringly at the Italian pro along with a gushing message.

She wrote: “A leap of faith. What a perfect phrase to sum up our partnership. Trust is super important in dance and I’ve learnt that very quickly.

“I know Giovanni is always there to catch me and that’s what makes him so good at what he does!

Do you want to see Rose and Giovanni win this year’s Strictly Come Dancing? Tell us in the comments below!

“Thank you for not dropping me Gio, I appreciate that.”

Her tribute comes days after the handsome Italian, 31, said that their bond is “more than just dancing.”

Speaking on The One Show on Friday, he said: “I think for me and Rose, it’s definitely from the beginning been more than just about dancing,”

Giovanni has developed a blinking technique to use to help Rose – who was born deaf – with her timing.

“I adapt myself a new way of teaching and obviously, Rose has a different way of learning,” Giovanni explained.

Rose is the first deaf contestant in Strictly’s history
(

“What I’ve learnt from Rose is that you can be positive and happy every day. She comes to the studio, and if it’s a difficult or an easy dance, she’s positive.

“Whatever’s going on with my own life, I go to the studio and spend time with Rose, and I just relax,”

The duo’s Couples’ Choice routine will go down in history as one of the most poignant and emotive dances, as it featured a short segment in which Rose and Giovanni danced in silence, to highlight how it feels for the soap star to dance.

Rose – who is the current favourite to win the BBC competition – spoke about dancing while deaf last month.

She said: “I have a hearing aid, so I pick up some of the music and I can hear the beat. I can hear someone singing, but I can’t identify exact words. I also feel the vibrations.”

The dancer, who appeared on the BBC series from 2006 until 2013 with wife Ola, got himself into hot water with fans last month after labelling EastEnders star Rose “average”.

Rose has become such a favourite that she has been offered several big money deals – which she has turned down so as not to “mislead fans”.