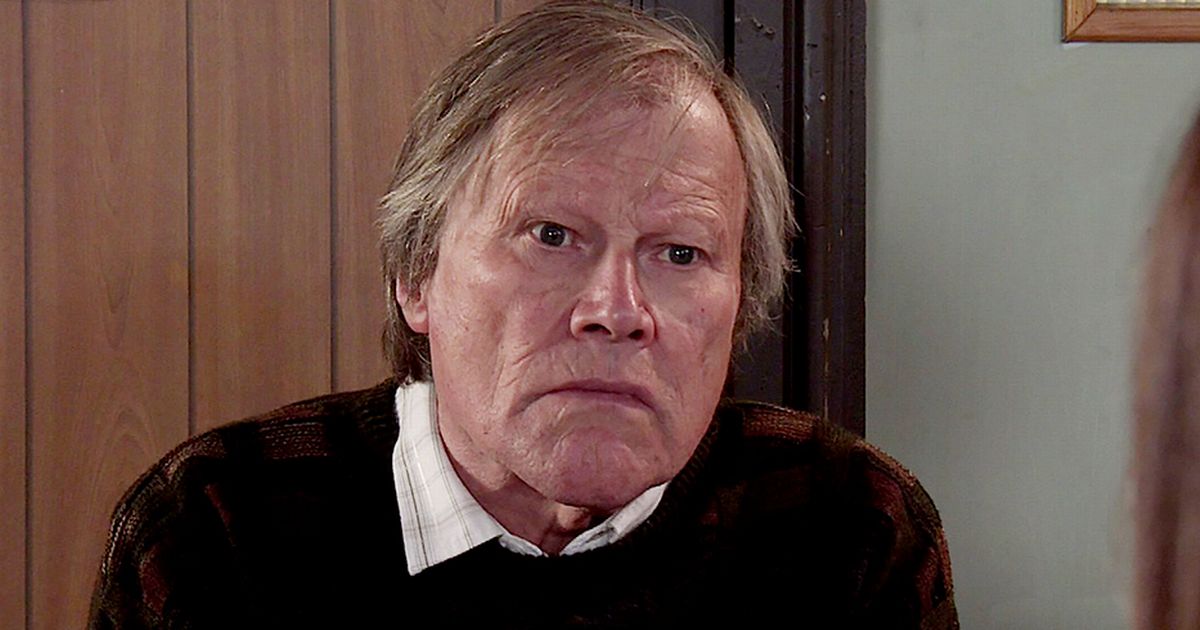 Corrie: Roy Cropper pulls Abi to safety in the sewers

Roy Cropper is set to make a dramatic return to Coronation Street for an explosive Christmas storyline, it has been reported.

Fans were left devastated last month when Roy left Weatherfield after struggling to come to terms with Natasha Blakeman’s death.

In an uncharacteristic move, Roy lied to the police for Abi, but later discovered that the gun that killed Natasha was the one that Abi had acquired to kill Corey.

However, according to The Sun, 72-year-old actor David Neilson has been spotted on set since his exit scenes.

A source told the publication: “David took a couple of weeks off but will be on screen again in a few weeks.

“Viewers are going to get quite a shock and he’s set to be part of a dramatic storyline.”

It comes after David hinted that he had left the ITV soap for good.

“I’m 72, obviously. When Corrie aired Norris’ funeral, we had a scene with the hearse pulling up – and because of Malcolm Hebden, I thought: ‘I’m really sorry that I won’t get to work with him again,'” he told Inside Soap.

“But there are two exits in this for me: one for the character and one for David. Hopefully they won’t coincide – maybe they will.

“I know Roy leaving will get a reaction. It’s a big part of your life and a big part of that popular culture. He will be remembered for a long while.”

Despite being a staple of UK television for a number of years, David still finds it “amazing” when he gets recognised.

He added: “It’s amazing where you get recognised, though; when my son was at university, I remember going to pick up his stuff for the holidays one year and realising that I’d been in the lives of everybody there in their 30s. It’s a very strange thing!”