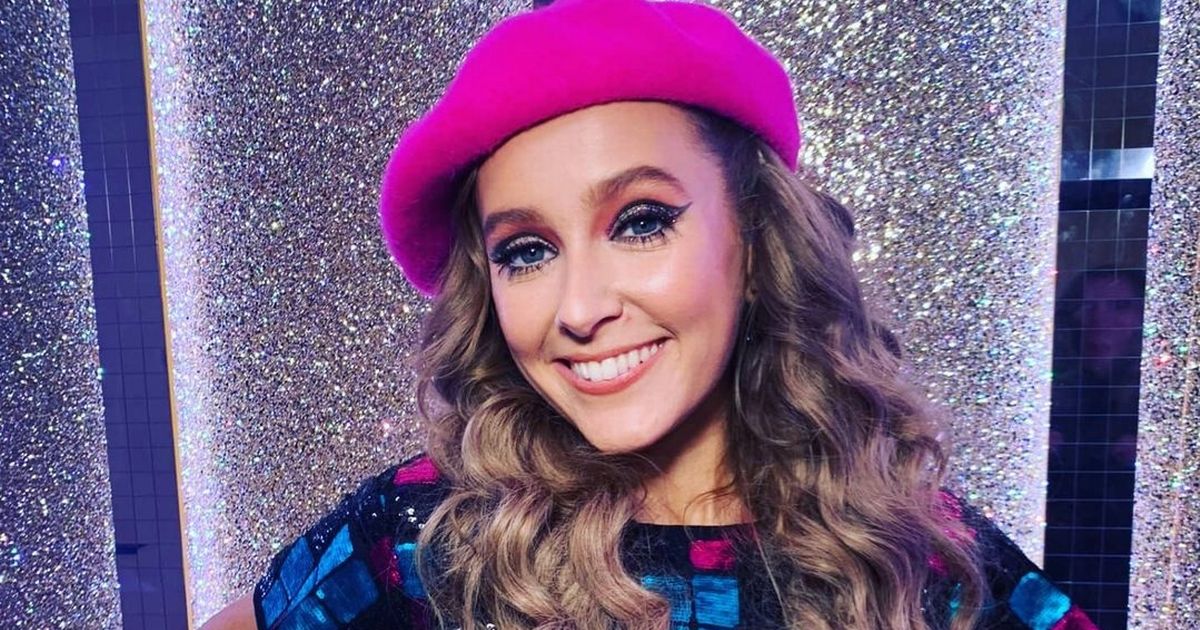 Strictly’s Rose Ayling-Ellis has hit out at Prime Minister Boris Johnson over his failure to include BSL interpreters in his press briefings, leaving vulnerable people at risk of misunderstanding lockdown guidance

In her time on Strictly Come Dancing so far, Rose Ayling-Ellis has brought immeasurable awareness and understanding of the deaf community.

In interviews, she has dispelled common misconceptions about deaf people including that they can’t hear anything or don’t enjoy music.

She even made enormous changes to Strictly, convincing them to put a British Sign Language (BSL) interpreter on the screen rather than subtitles, as it’s easier for her to translate than it is to read the words along the bottom.

“Obviously, for the launch show recently, last year and the year before, it always had live subtitles, even when it’s been recorded,” Rose told the Metro.

“So I mentioned that to them and they realised that, so they’re like, ‘Okay, we’ll change the subtitles.'”

The Strictly favourite raises awareness and understanding of the deaf community
(

But the EastEnders actress’ activism in the community began long before she starred on Strictly.

She has hit out at Prime Minister Boris Johnson on social media several times over his failure to provide the necessary adjustments for deaf people in his press briefings.

Rose retweeted a video from BBC politics which had the caption: “Why are we still not doing a better job of explaining to vulnerable people what [the] rules are?

In the video, Nokes tells Johnson that deaf people had “fallen through the cracks” and that the lack of BSL interpreters meant “vulnerable people” were not made sufficiently aware of lockdown rules.

In response, Johnson replied: “I have now been asked this a couple of times about sign language in particular, there are obviously various logistical issues that need to be overcome, but I am going to take that away and see what we can do to increase sign language.

“What I can tell you is the campaigns, the TV broadcasts for instance, are available in accessible formats and translations, and we have multiple media channels that we use to help reach people.

“The stay at home poster for example was produced with a voiceover and British Sign Language interpretation.”

Rose, who is paired with Giovanni, recently included a silent moment in her dance routine
(

Rose ranted alongside her tweet: “Wow. Boris has done no research whatsoever, even when it has been brought up to him for 10 months.”

She then pointed out that BBC Politics had not added captions to the video despite it actually being about deaf people, who wouldn’t be able to hear it.

“(Captions video version is in the comment from @HeadlinerClip, not from @BBCPolitics cos they didn’t think about making it accessible for the deaf when it is about them??!!)” she wrote despairingly.

Weeks later, the discussion was revisited on Good Morning Britain, with Vicky Foxcroft, the Shadow Minister for Disabled People, asking Johnson why he did not provide a sign language interpreter during his TV appearances.

Rose wrote: “It’s not the first time Boris has been asked this. #WhereIsTheInterpreter”.

She also retweeted deaf actor Alex Nowak, who wrote: “£2.6 million spent on new @10DowningStreet pressroom YET still no BSL interpreter for deaf and hard of hearing people in England.

“When will Downing Street speak our language as they do in Scottish, NI and Welsh parliament? We are NOT a minority. Include a BSL interpreter, please.”

A government spokesperson told The Mirror: “Our priority has always been to reach the largest possible audience with our Government press conferences and we will continue to ensure that British Sign Language interpretation is made available.”

They also explained a technical error meant BSL provision was not possible on Sunday 14 November, but this was rectified for the briefing the following day.

While Rose cannot hear most things, she can pick up some of the Strictly music and the beat thanks to her hearing aid.

“I can hear someone singing, but I can’t identify exact words. I also feel the vibrations,” she told BBC News.

The actress said she also relies on professional partner Giovanni Pernice to guide her and help her keep in time with the rhythm of the music.

“I will be focusing on reading my partner’s body language plus counting in my head, which will help me with timing,” she said, adding that it was a “combination of everything” that will help her on the show.

And Giovanni has explained it’s mostly down to “muscle memory”.

“We just now focus on the muscle memory more than relate it to the music,” he said on It Takes Two.

“Some people connect movement… to [the] lyric of the song, but unfortunately we can’t do that.

“It’s all about muscle memory,” he went on.

“So in her brain there is still counting, but still remember what she has to do and the technique. It’s quite [a lot] more difficult.”

Rose added: “It’s quite a lot but I noticed that hearing people rely on the music to help them remember what’s next, but I don’t have that.”