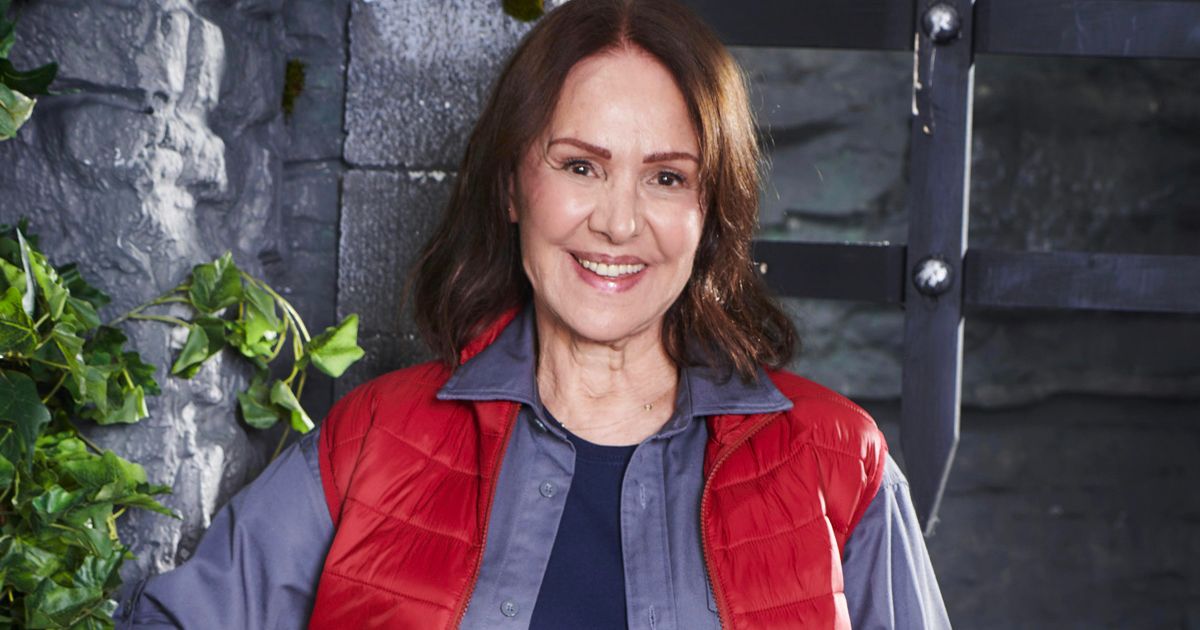 Dame Arlene Phillips, best known for having been a judge on Strictly Come Dancing, is one of the campmates taking part in I’m a Celebrity – which returns tomorrow on ITV

Dame Arlene Phillips has admitted that she’s “concerned” about being the oldest campmate on I’m a Celebrity.

The 78-year-old is amongst the line-up in the new series, which starts tomorrow night – with the celebrities spending up to three weeks at Gwrych Castle located in North Wales.

The former Strictly Come Dancing judge is making history as the oldest person to ever be a campmate on the ITV show – which was first broadcast in the UK back in 2002.

The choreographer spoke about the achievement with the Mirror and other news outlets during a recent interview, ahead of her and the other campmates entering the castle.

Asked if she was concerned about being the oldest campmate, Arlene responded: “Obviously I’m concerned – everything changes in your body when you get older.”

The mum-of-two however added that she’s “always been the oldest” in doing something, recalling the response to having her two children in her 30s and 40s respectively.

She commented: “When I was 36 and I had my first baby there was shock horror at this geriatric mother having a baby and then my second one at 47. ‘Oh are you sure, think [again] about having a baby at 47.'”

The theatre director and former dancer summarised: “So I think I’ve always been the oldest, always the oldest in doing something. So it’s nothing new to me.”

Arlene also spoke to the media about the potential for viewers of the show to see a different side of her whilst she’s in the camp with the rest of the celebrities.

She said: “I think that the one thing that people don’t know about me is the career that I had in the past and some of the things that became family favourites, people have got no idea.”

Arlene and the rest of the campmates
(

The former So You Think You Can Dance judge added: “I hope that I come across warm and helpful and kind and hopefully the home-y fun me.”

She added that it’s probably not how viewers are used to seeing her, concluding: “I think it’s possibly very different from what people see when I’m on the television.”