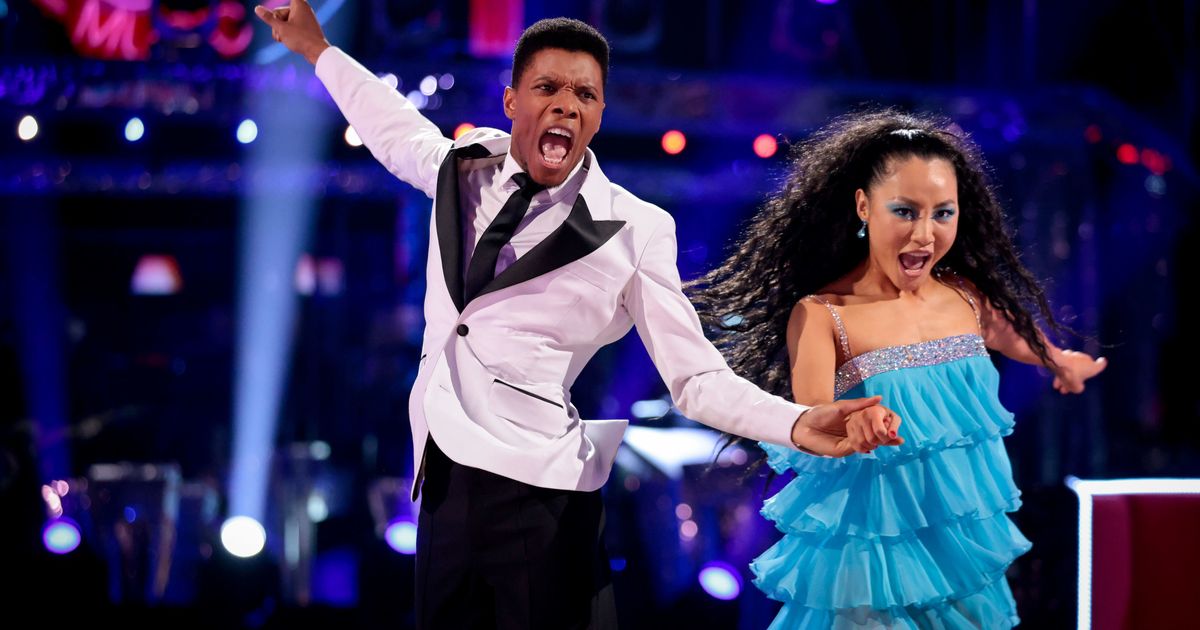 Strictly: Rhys says he ‘deserves’ to be in the dance off

Strictly star Rhys Stephenson says he is finding it hard to let loose in a raunchy samba as being sexy is “taboo” on children’s TV.

The CBBC presenter adds that he is worried what parents will think.

Rhys, who performed a chirpy quickstep on Saturday, feels out of his comfort zone when performing sensual routines such as the Viennese waltz and the American smooth.

The 28-year-old says: “When you’re a kids’ TV presenter, you spend all your time being silly and goofy, and to be sexy is so not allowed. That’s taboo.

“But then to go on a show where you’ve got to actively do that… wow.

He is worried about his racy routine

“I’m still on CBBC, so I have to try and be sexy on Saturday, and then go back and be goofy on Wednesday, like
it never happened. And knowing that some of the kids and parents might have just watched me on Saturday, and they’re watching me differently now… I can’t see it the same afterwards.”

He adds: “I’ve just never really seen myself as sexy. Or if anyone was even to say that to me, I’d be like, ‘Oh, that’s gross. Give that to someone who deserves it’.

“But I’m up for any challenge, and to just lose myself in whatever kind of character I create.

“I need to take a leaf out of [Strictly star] John Whaite’s book and create an alter ego.”

Rhys, partnered on the BBC show with pro dancer Nancy Xu, 30, adds his chosen alter ego would be Denzel Washington.

He said: “That’s the kind of guy I’m going to channel to be sexy.”

Not a bad shout.