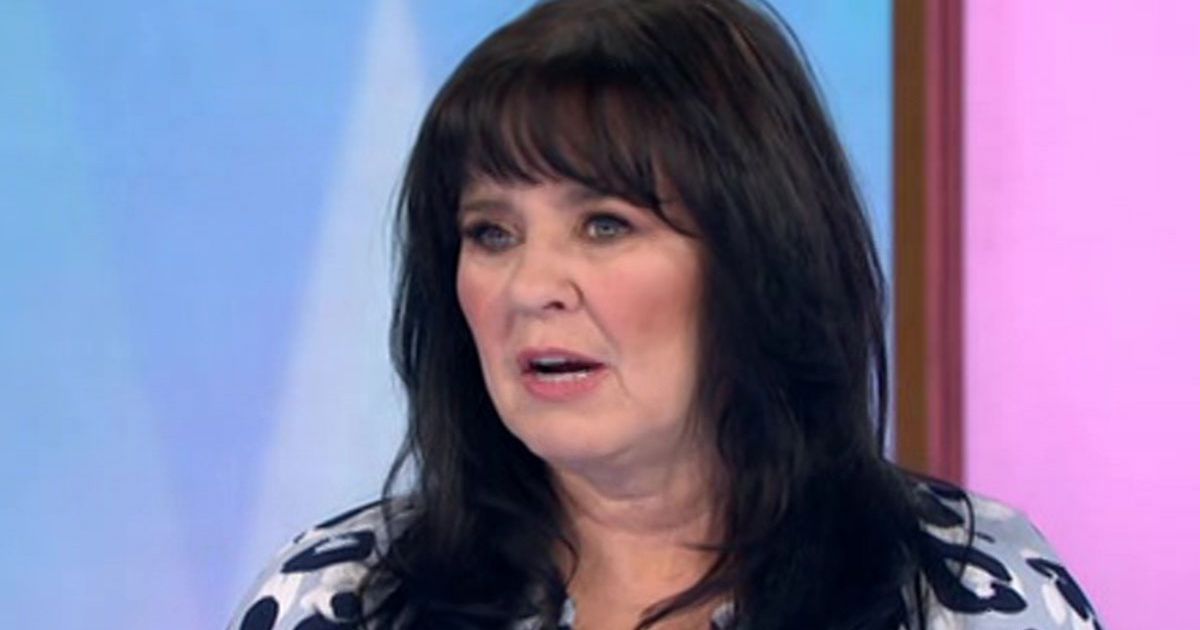 Coleen Nolan has addressed rumours that she would be marrying her new boyfriend soon.

On today’s Loose Women, she came out wearing a veil, which cheekily suggested that maybe marriage was a possibility.

Despite the rumours, Coleen said that marriage wasn’t quite on the cards yet but wouldn’t rule it out in the future.

The star said that she woke up to messages of congratulations at the weekend before even knowing that she was in the headlines.

She pointed out that she has only been with her boyfriend for a short amount of time so was worried that the stories would put her new man off.

Coleen said: “It might be in the future… I woke up to those headlines at the weekend… I woke up to people congratulating me… I was on my phone saying what’s going on.

Coleen woke up to messages of congratulations

“I was terrified that it would scare the hell out of him… we’ve only been together for five months!”

The panellists also talked about heartbreak, which Coleen said she had experienced more than just the once.

She also pointed out that the time she felt most heartbroken when she broke up with someone rather than her being dumped.

Coleen said: “I always assume that men find it hard to talk… what’s wrong with me? I’ve always been heartbroken

“I’ve broken someone’s heart and I found that more heart breaking than being dumped.”

It is believed that Coleen met her new boyfriend on Tinder but is still yet to reveal the identity of her new man.

She has kept fairly quiet about her new relationship but her friends were convinced that marriage could’ve been on the horizon in the not so distant future.

An insider told The Sun : “Coleen is head over heels for him. They are inseparable and have got very serious, very fast.

“She didn’t want to be in this position again after everything she’s been through in the past, and actually broke up with him a few times because of that.”

This comes after Coleen opened up about how the ‘sex is amazing’ with her boyfriend and that she feels ’16 again’.

However, friends of Coleen said that she has actually broken up with her man a few times.

Coleen had another boyfriend through lockdown who was younger than her but they split up after he started not replying to her texts.

Coleen has been with her boyfriend for five months

The star’s first marriage was to EastEnders legend Shane Richie who she tied the knot with back in 1990 until 1997.

The couple were married for seven years until Shane admitted that he had been cheating on Coleen during the marriage.

They had two sons together Shane, 30, and Jake, 29 and Coleen went on to have another child in her second marriage.

She had her daughter Ciara, 20 with her second husband Ray Fensome.

Coleen marriage Ray in back in 2007 and the pair got divorced three years ago in 2018.