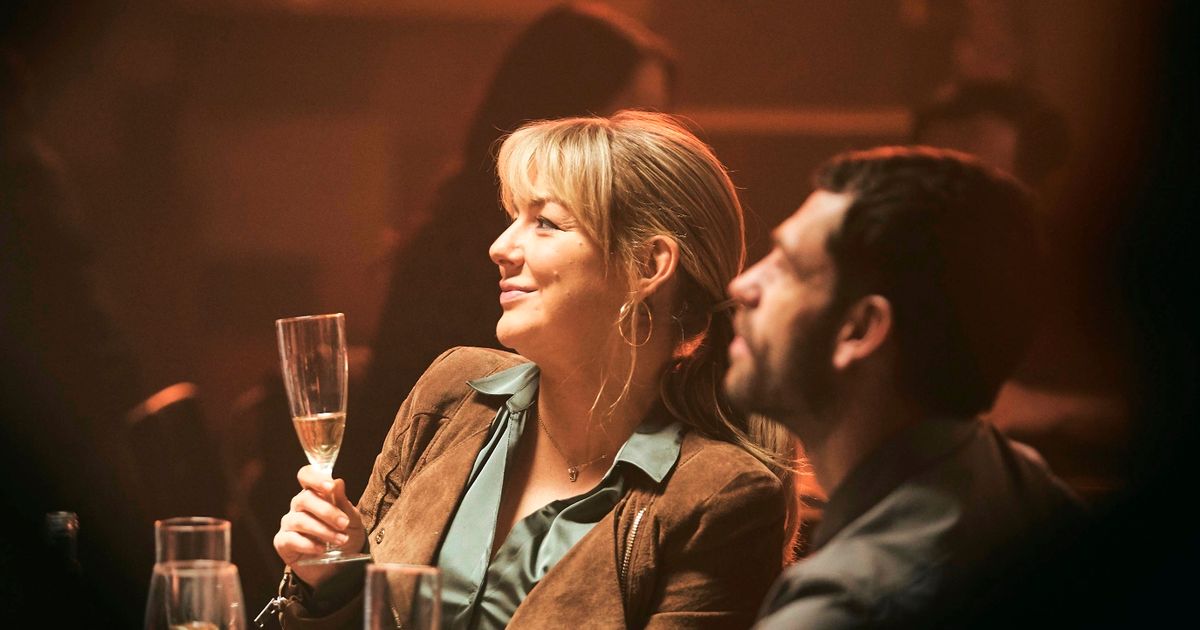 The Teacher: Sheridan Smith stars in trailer for new drama

Kelvin Flecther has bagged himself a brand-new role as a cheating husband, but it’s caused tension between him and his real-life wife.

The former Strictly Come Dancing champion, 38, is set to play a married man who cheats on his wife in The Teacher – and the plot caused a lively debate back home.

Lifting the lid on his exciting new role, Kelvin admitted that when he and his wife Liz Marsland read the script of the thrilling new series, they found themselves harbouring very different feelings towards the characters.

“This drama does open up discussions,” the ex-Emmerdale actor revealed.

“My wife and I read the scripts together and her interpretation of certain characters and scenes was different to mine – Liz couldn’t sympathise with one of the characters as much as I could.”

Kelvin will play a computer tutor at a state school who has a fling with colleague – who is portrayed by Cilla star Sheridan Smith – in Channel 5’s The Teacher starting on Monday.

The actor’s confession comes after his co-star Sheridan Smith gushed about working alongside him for the gripping Channel 5 series.

The 40-year-old actress plays Jenna Garvey, a popular teacher with a chaotic private life who is accused of sleeping with young pupil, Kyle, after a night out.

Following the accusation, the teacher begins to reassess her life choices and starts her mission to prove her innocence in the drama.

And Sheridan’s character finds herself attracted to Kelvin’s character, despite the fact he’s married in the show.

Speaking about working with Kelvin, Sheridan said: “I hadn’t worked with Kelvin, but I championed him on Strictly and I’d seen him on Emmerdale for years, I always thought he was a great actor.

“He’s a really nice guy and Jenna has a really complex relationship with his character.

“She’s so lost, she’s craving love but in all the wrong places and he’s a married man.”

The Teacher airs nightly on Channel 5 at 9pm from Monday, January 31 until Thursday, February 3.