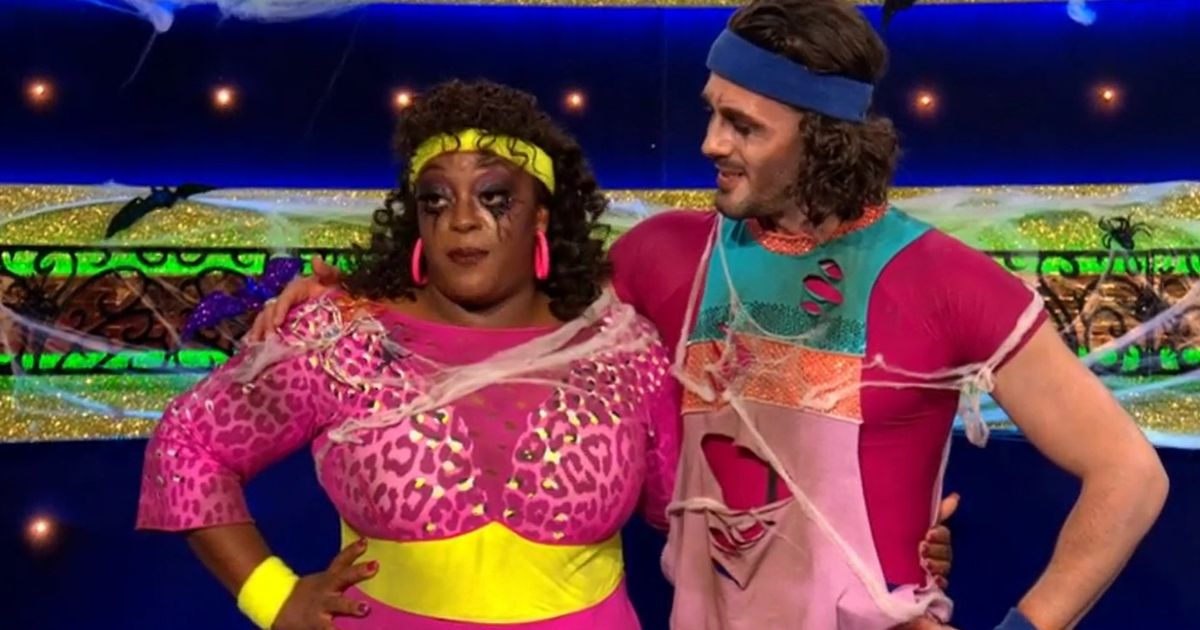 Strictly Come Dancing favourite Judi Love has described her Covid battle as “rough”, as she thanked her family and the show for being so supportive as she made her return to the dancefloor

Strictly: Judi says covid battle was tough as she thanks her family

Judi Love has described her Covid battle as “rough” as she returned to the Strictly Come Dancing dancefloor.

Fans were thrilled to see the Loose Women star and her professional dance partner Graziano di Prima back on the show on Saturday night as they danced to Physical by Olivia Newton John with a Halloween twist.

The duo scored 25 points for their Cha Cha and in her interview with Claudia Winkleman after her dance, Judi thanked her supportive family and the show for helping her through.

She said: “It was amazing being back and seeing Graz and seeing everyone because I just love everybody. It was fantastic.

“These few days – it’s been rough. I’ve got to say, my daughter – who is only 16 – mummy loves you so much. Thank you for taking all the responsibility during this time when I was sick.”

“I came home yesterday and she cooked me rice, macaroni cheese, chicken and salmon,” she added.

Judi also heaped praise on the show for being supportive of her through her health battle too.

She shared: “I’ve got to say thanks to Strictly because doing this dance, getting healthier and fighting Covid, it really has helped me physically and health wise and it’s just an amazing experience.”

It comes after the star announced she would return to Strictly on Friday night’s It Takes Two, in her first public appearance since falling ill with the virus.

Judi chatted to host Rylan Clark as she appeared via video link for the BBC2 show, where she confirmed she would be back on the programme on Saturday night.

She said: “I’m alright, I’m here, I’ve got through it. I was rough but my mindset was about making sure I could get back and that I was safe and everybody was safe. That’s the main thing.

“When I stepped on this dancefloor, I was like – this is where I’m meant to be. I missed it so much and it brought back so many memories over the last weeks. And it’s Halloween week!”

The presenter is “so happy” to be back on the BBC One dancing show and promised her dance to Physical would be Halloween-themed, in keeping with the show’s theme.

“Some people are saying the 80s are dead, but we’re going to bring it back to life,” she added.

“Let me tell you something, everything [about the costume] is very 80s.”

It comes after the Loose Women star shared a video of her laid up in bed where she told fans her symptoms from the virus were ‘very real.’

The 41-year-old, who lives in London with her two children, has been isolating after testing positive for the virus last week.

In keeping with government guidelines, Judi was forced to sit out for her Week Five performance on Saturday and watch the show from home.

A BBC spokesperson said at the time Judi and her professional partner Graziano hoped to return the following week.