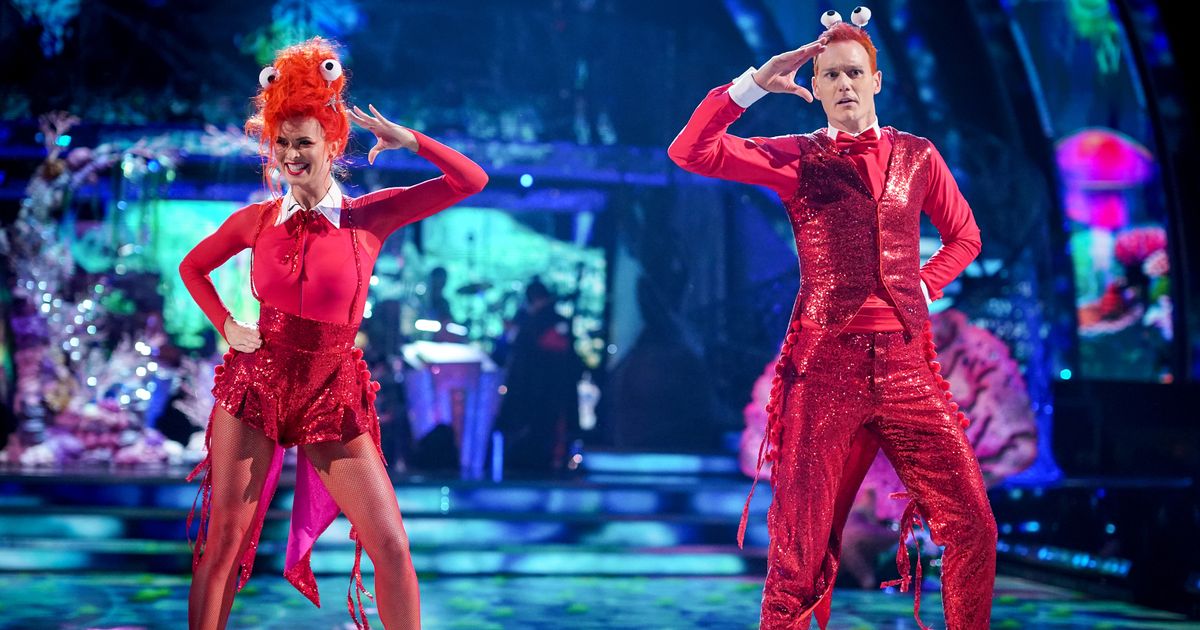 Not all Strictly Come Dancing viewers were impressed with the 2021 Halloween special, calling out some of the song choices

Strictly: Craig’s cutting criticism as Judi returns to the show

Strictly Come Dancing aired the theme everyone had been waiting for this series – Halloween week.

Every year, the stars taking part take on some thrilling songs and performances, dressed in full Halloween gear.

This year was no different, with the celebrities and their professional dance partners taking on all sorts of characters.

But not everyone was impressed when it came to the couples’ song choices this week, with some not convinced everyone had a Halloween song.

With it being Halloween week, some of the viewers tuning in at home shared their confusion on Twitter over some of the chosen tracks being used in performances.

Dan Walker and Nadiya Bychkova’s routine to Rock Lobster by the B-52’s, and Judi Love and Graziano di Prima’s performance to Physical by Olivia Newton John were just two songs that sparked confusion.

Taking to Twitter, fans claimed the latest Halloween special was not as good as other years, as many hit out at the “lack of spooky songs”.

One viewer tweeted: “Some of these song choices are questionable for Halloween week.”

Another said: “What the hell has a lobster got to do with Halloween? Poor choice of song, didn’t work for me.”

A third added of Judi’s routine: “Which bit is Halloween??? Love Graziano. Love Judi. Love the song but not Halloween.”

Meanwhile a fourth argued of AJ and Kai’s routine: “Just having the word Dangerous in the title doesn’t a Halloween song make.”

A fifth backed this saying: “But the music is completely underselling the week. Not a single Halloween themed or spooky themed song…”

The comments kept on coming too, with another reading: “Literally none of these songs are halloween related.”

One more read: “Very disappointed with the lack of Halloween Music tonight. What the hell have lobsters got to do with Halloween??”

With it being Halloween week, some of the viewers tuning in at home shared their confusion on Twitter over some of the chosen tracks
(

However some fans backed the chosen music, with one writing ahead of the episode: “Can people stop moaning about all the song Choices for this weeks Strictly Halloween week, there are only so many Halloween Songs that people can choose from.”

Another agreed: “Only two of these songs don’t make sense for Halloween – Judi’s Cha Cha song and Dan’s Jive song – but loving all the other song choices.”