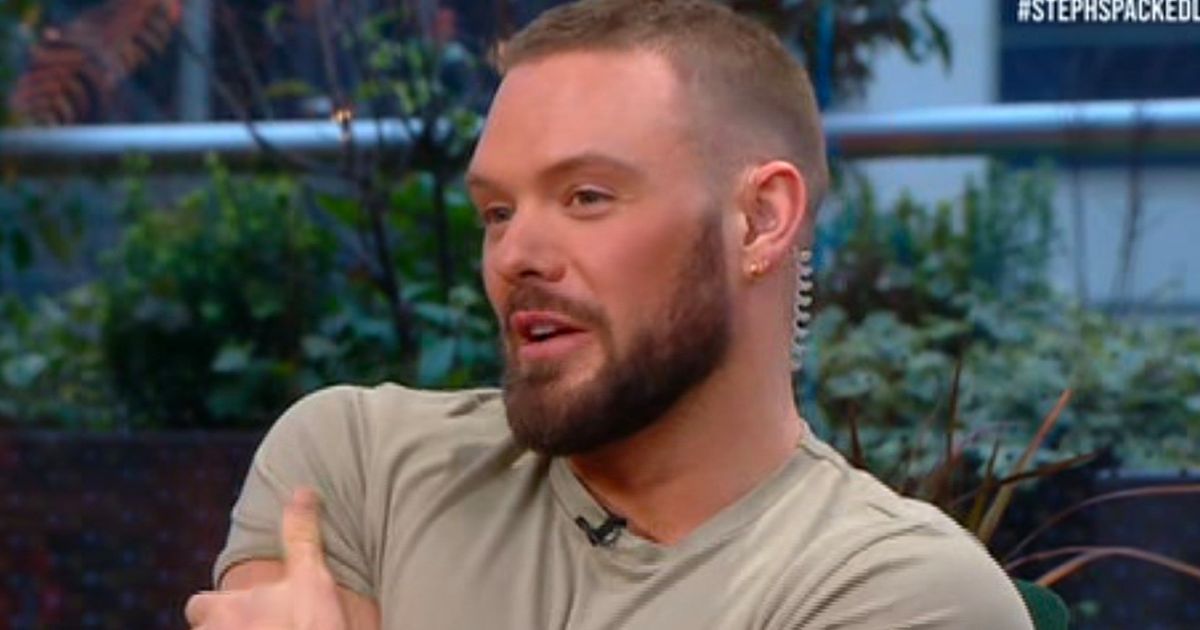 John Whaite has a special rule in the bedroom which strengthens his relationship with his partner.

The Strictly Come Dancing star – who was partnered on last year’s show with Johannes Radebe – has been open about his romance with Paul as of late, and he shared another way the pair have tried to make their relationship even stronger.

During an appearance on Channel 4’s Steph’s Packed Lunch, John was debating pet peeves in relationships with host Steph McGovern and Vogue Williams, when Steph asked the chef if he liked to cuddle with Paul, who he has been engaged to since 2017.

John has divulged a bedroom rule for him and fiancé Paul

“Who?” he quipped, before adding, “No we’ve just started a new rule that our phone chargers have to be at the other end of the bedroom. In the morning, you don’t go to your phone, you have to cuddle each other.”

Admitting it wasn’t working, he added: “It is slowly dying out, it’s not really working.”

It comes after John – who met partner Paul on Facebook in 2008 – admitted that “growing apart” actually made the pair stronger.

“When I first got with Paul, we were quite intertwined and enmeshed and nowadays we’ve kind of grown apart more and become more independent in ourselves and I think it’s kind of strengthening the relationship, I think and I hope.”

During Strictly, John and Johannes were subjected to rumours about their closeness, but at the time, fiancé Paul insisted he had no worries about the infamous curse after seeing the pair rehearsing together.

Whilst John himself added: “When you spend that much time with someone, you see them warts and all. I think I’ve burped in Johannes’ face – I might have even farted at one point. There is no attraction because you see sweat and everything.”