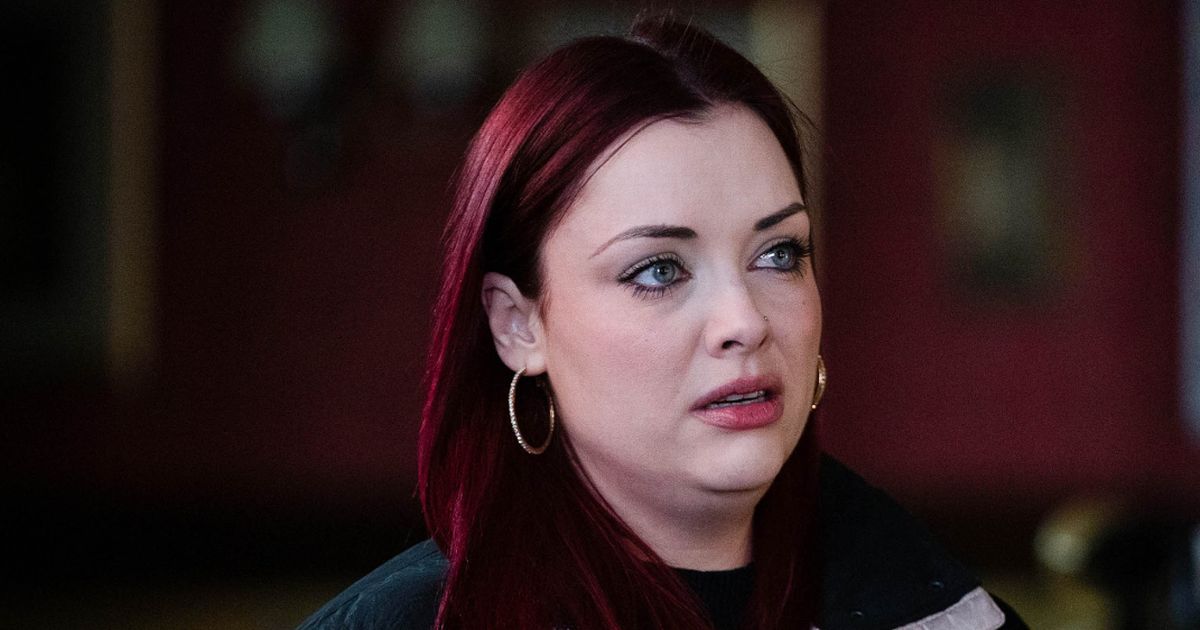 EastEnders’ Shona McGarty says fans will be shocked by Whitney’s reaction to finding out Gray Atkins murdered her love Kush, as she teases Whitney could ‘do anything’ after finding out the truth – but does that include murder?

EastEnders’ Whitney Dean will be shocked when she finds out that Gray Atkins murdered her former lover Kush.

Her fiancé Kush Kazemi (Davood Ghadami) died after evil Gray (Toby-Alexander Smith) pushed him in front of an underground train last April, when Kush and Whitney tried to the leave the Square to start a new life.

And now Shona McGarty – who plays Whitney on the BBC soap – has teased that her character will have a surprise reaction to finding out Gray was behind Kush’s murder, as she says Whitney “could do anything” – but will she result to murdering him in revenge?

Gray’s downfall has been teased by BBC bosses ahead of next week’s big episodes, which will see the killer uncovered for his crimes, including the murder of his late wife Chantelle Atkins and Tina Carter, who he killed after she found out about his crimes.

Kush’s murder will also come to light, with the news shocking Whitney more than anyone – despite the fact that she is one of the very few who currently knows that Gray murdered his own wife Chantelle.

“She would never think [he murdered Kush], even though she knows about Chantelle,” she said in a chat with Digital Spy.

Whitney and Kush planned to leave together
(

“It just doesn’t occur to her – it’s not something she has thought about. As far as she is concerned, Gray was at home at the time of Kush’s death and she just believes it was an accident. Obviously the audience knows different, so hopefully she will get that information at some point. She loved Kush.”

She added: “She’s had some really rubbish relationships and she’d be devastated to find out what really happened to him.”

However, she teased Whitney could go to extreme lengths after finding out what Gray has done.

Gray has a lot of people after him
(

“When you’re given that sort of information, you could do anything though. You don’t know how you’re going to react and so Whitney’s reaction might actually be really shocking,” she explained.

Gray’s downfall begins after Tina’s body is found, buried under the Arjee Barjee, leaving the whole Carter family devastated. The Mirror has put together a ‘cheat sheet’ on who could attack Gray after finding out his crimes.

But will he die – or will he manage to escape for good?

Is Gray leaving EastEnders and does he die? All the suspects as soap hints at whodunnit