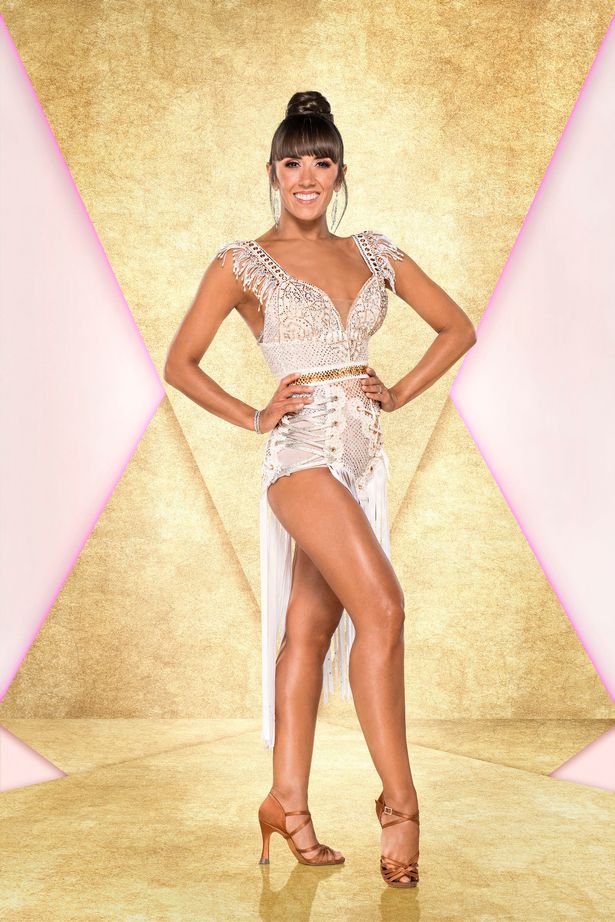 The BBC show has been forced to introduce a series of harsh measures this year, in order for the show to go ahead.

Contestants and pros had to isolate from the general public for 14 days and now old mix with a handful of people beside their dance partner.

The duos have been put into “bubbles”, which allows them to dance freely while in close contact with one another as part of a 100 new format changes the show has made in order to abide by the government’s guidelines.

Strictly 2020 will air for just nine weeks, which is a pretty significant reduction from the usual 13 weeks.

The number of celebrities taking part in this year’s series has also been slashed in order to reduce the number of individuals in studio at one time.

Only a small number of crew members will be working their magic backstage, and judges Shirley Ballas, Craig Revel Horwood, Motsi Mabuse have been forced to ditch their entourage and glam squads.

*Strictly airs next Saturday at 7.15pm on BBC One