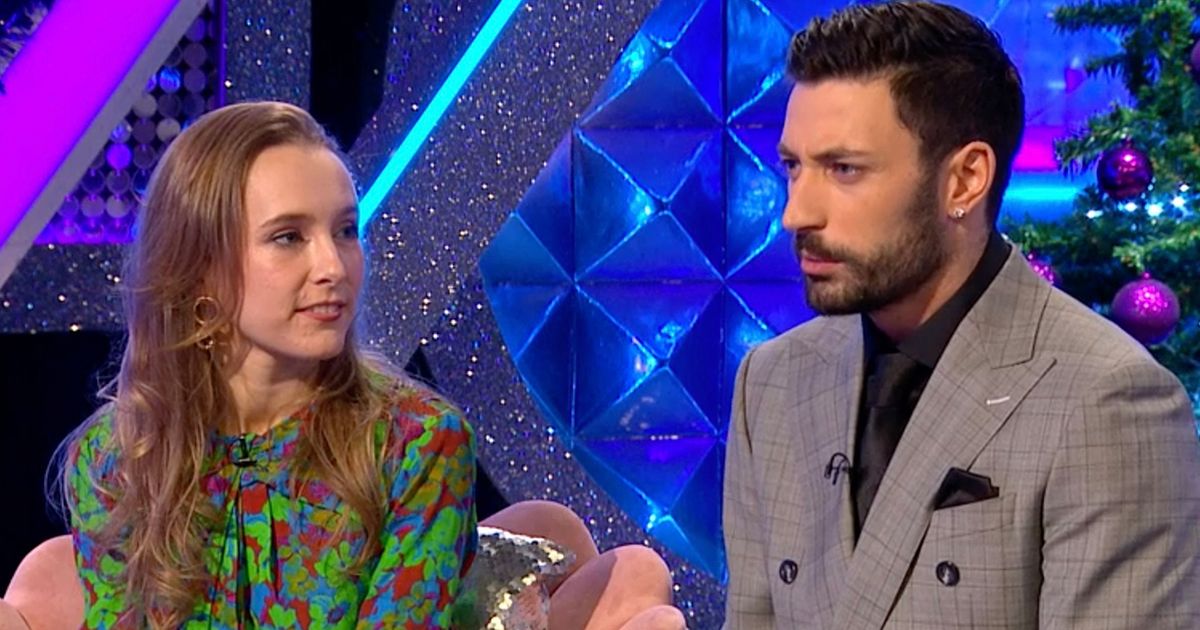 Strictly: Giovanni would be ‘jealous’ if someone else danced with Rose

Giovanni Pernice would have got “jealous” if Rose Ayling-Ellis was partnered with anyone else on Strictly Come Dancing.

The dancer and the EastEnders actress have made it all the way to the final of the BBC One show, but Giovanni has confessed he would have got incredibly jealous if the soap star had worked with any of the other pros.

The pair have been subjected to romance rumours, sharing a very close bond together, and as they discussed their journey on the programme, Giovanni made a confession about being partnered with the actress.

When asked on Strictly: It Takes Two how he approached this new series with Rose, he said: “I think at first it was obviously different because I’d never done anything like this before.

“I realised I have to change my way of teaching. And only with the help of Rose, we managed to find a way that works for both of us. Both of us now understand what’s good for us. Since day one, it’s been a dream.”

He continued: “If she was dancing with somebody else, I’d probably be jealous. I’d be like, argh I want to dance with her.”

Rose and Giovanni share a close friendship, and the dancer recently joked that “people would pay to be this close to me” as the pair rehearsed for the passionate Argentine Tango last week.

Giovanni and Rose are preparing to compete in the final
(

Strictly: It Takes Two host Janette Manrara joked last week: “Giovanni mentioned how close you were actually going to be, you weren’t very excited, Rose, about it and I think it’s only carried on more through rehearsals during the week because look at this.”

A VT was then played where the duo are busy rehearsing with their faces only inches apart. Rose left fans in hysterics as she looked down at her hand and said: “Sweaty.”

The pair have been subjected to romance rumours

Giovanni can then be heard shouting: “Stop doing the sweaty,” before adding: “People will pay to have this sweat. People would pay to be that close to me,” as he gets closer to Rose. The pair’s faces almost touch before they both pull away and laugh.

The dancer explained how he feels like he’s already won the show amid his close bond with the actress.

“If we win, it’s the cherry on the cake. But this year has already been phenomenal for me and Rose. Realistically, we have already won,” the dancer gushed as he praised his partner.