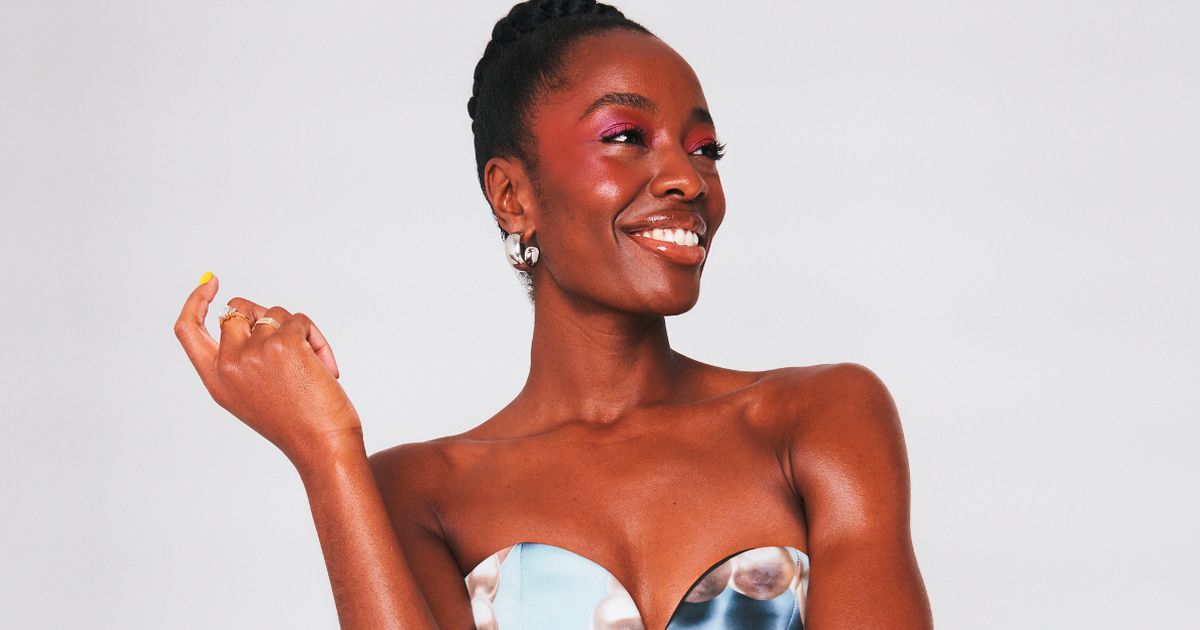 Strictly: Janette grills AJ and Kai on their ‘deeper connection’

AJ Odudu has admitted her fear of catching Covid and how it could end her spell on Strictly Come Dancing.

The TV presenter, 33, has been wowing the audience with her electric performances alongside pro dancer Kai Widdrington, 26.

But she has confessed the thought of catching Covid during her time on the show “scares her”.

She described the thoughts as being “stressful” before admitting that her eight hours a day of rehearsing had left her feet “battered and bruised”.

She said that the guidelines for Covid testing weren’t an issue, however, as she is used to constantly being tested.

But she opened up and confessed she is loving being a part of the show and would be devastated to leave because of the virus.

AJ explained in an interview with Grazia: “What is scary is the potential of being knocked out not based on your dancing ability, not the public vote, but based on the fact you might have contracted a virus.”

She went on to lavish praise on her partner, calling him “brilliant”.

“As soon as I met him, I got into my dancing gear and it was time to go, we didn’t even have time to get a cuppa,” she confessed.

The presenter also revealed how she felt like the underdog on the show due to her lack of dancing experience, before claiming her day job could help her as she is used to being on live TV and enjoys showing off.

She joked: “At weddings I’m always the first person up on the dance floor, I don’t mind making a fool out of myself; I think that’s what I’m bringing to the table; shamelessness! I’m bringing you shameless energy; that’s all I’ve got to give.”

The latest issue of Grazia is on sale Tuesday.

AJ and Kai have hit the headlines thanks to their emphatic chemistry on the show.

Last week the dancer was caught telling his on-screen dance partner that he “loves” her in an audio clip after their performance.

Each week, Strictly releases “secret mic” audio that gives viewers a quick snippet of what the contestants say to each other on the dance floor.

Kai was heard in the clip singing his partner’s praises before saying: “Aww, I love you! I love you so much!”

AJ Odudu appears in the latest edition of Grazia, which is out today (Tuesday)

AJ Odudu opened up about her fears for Covid on Strictly

It came after the pair’s relationship was questioned also, with some thinking they were falling for each other away from the dance floor.

Crew members working on the BBC show were said to be convinced that AJ and Kai could see their professional relationship turn romantic thanks to their sizzling performances.

A source told The Sun on Sunday earlier in the month: “Everyone backstage is talking about the sparks flying between AJ and Kai. It’s very passionate and intense whenever they’re together.

“They’re both single and have really hit it off and everyone on the show is saying it’s only a matter of time.”