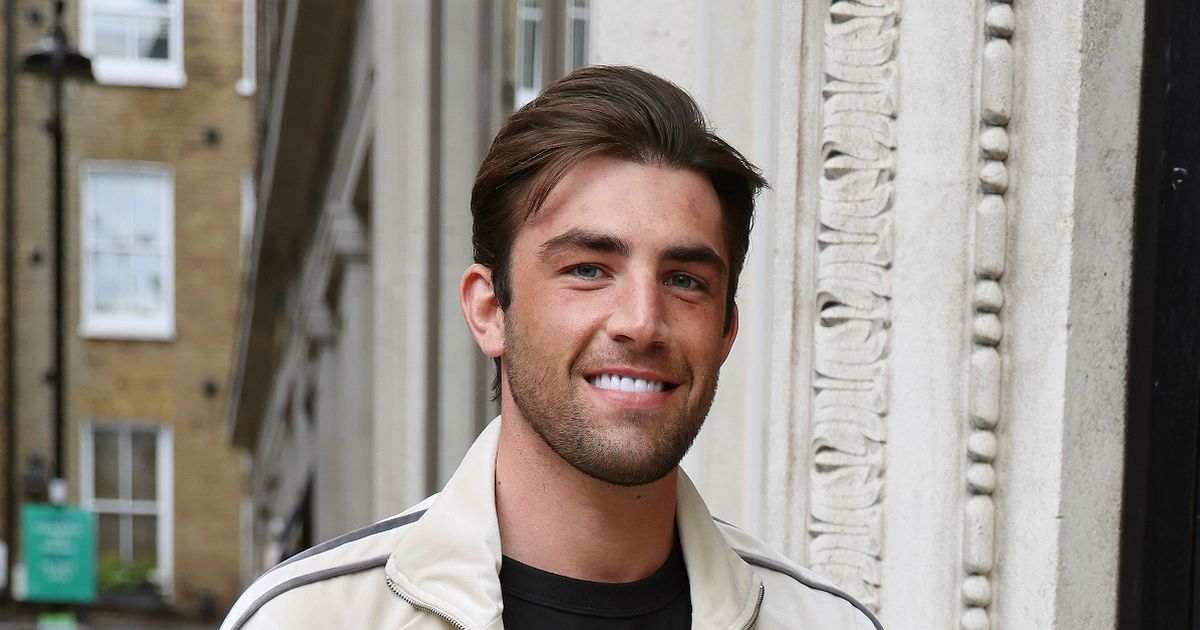 Jack Fincham cuddling up to Frankie Sims on night out

Jack Fincham is set to make an explosive return to the world of reality television by joining the cast of The Only Ways Is Essex to confront ex-girlfriend Frankie Sims.

The 30-year-old former Love Island winner has already filmed scenes for the hit ITVBe series – and will see him clash with 26-year-old ex-lover, Frankie.

Jack and Frankie enjoyed a whirlwind romance earlier this year – but split in July following four months of dating.

With unfinished business seemingly existing between the pair, the former couple will be airing their dirty laundry in front of reality show cameras.

The MailOnline reports: “[Jack] has already filmed scenes for the ITVBe reality show and faced up to his ex after they went their separate ways in July following a string of arguments.”

The report also claims that filming: “ended in a huge row between the two of them” after they met up in front of cameras last week.

Jack and Frankie’s romance soured in July – with the pair unfollowing each other on social media after the relationship collapsed.

Jack and Frankie split in July after four months of dating
(

The confrontation follows the pair’s romantic fall out
(

A source told OK! at the time: “Jack and Frankie have split. They’ve had a couple of rows and have unfollowed each other on Instagram.”

The couple drew attention last month, however, with speculation they may have rekindled their romance after they were spotted together at the National Television Awards in London.

However the scenes filmed for Towie are reported to show the pair being “frosty” towards each other – and with arguments set to fly.

Jack and Frankie are also said to have participated in the reality show Ex In The City S2, which is based on Ex on the Beach.

The new series is due to begin airing tomorrow night – showing a number of celebs being confronted by ex-lovers.

A source previously explained that there would be drama hitting screens.

They told The Sun: “Jack and Frankie signed up for ex in the city – and were both horrified when some surprise exes turned up.

“They’re actually a really strong couple, so they made it through the show – but viewers should expect fireworks onscreen.”

Jack and Frankie’s split came in the same month as his Love Island ex, Dani Dyer, saw her own romance collapse.

Jack and Dani compete on the 2018 series of Love Island – but their relationship collapsed months later.

Dani went on to reconcile with an ex-boyfriend named Sammy Kimmence and they welcomed a son together in January this year – but Sammy was jailed in July for fraud crimes and Dani dumped him following his sentence.