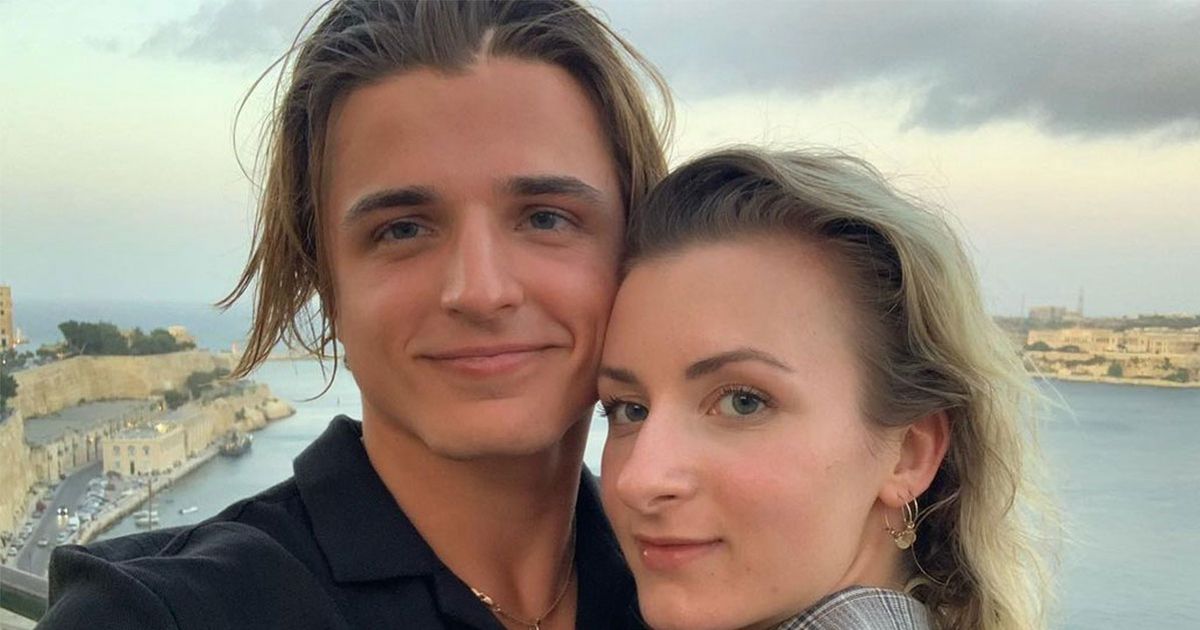 The girlfriend of Strictly Come Dancing professional Nikita Cuzmin has shared a cryptic post just days after Tilly Ramsay invited him to her apartment.

Professional dancer Nicole Wirt, who lives in Germany, took to her Instagram Story on Wednesday to share some words of wisdom.

Alongside a snap of her legs and feet as she sat in a hairdressers, Nicole wrote: “Practice gratitude daily and see your view over your life shift for the better.

“Stop complaining so much over things you can’t change or control,” she added, before writing: “Stay healthy & beautiful as you are guys.”

She also shared a separate image of a single person with the caption “The Support” followed by a picture of a huge crowd with the word “The Congratulations”.

Nicole captioned the image: “Don’t get fooled,” with a silenced emoji before adding “It be like that.”

Nicole may have been talking about Nikita and Tilly’s on-screen chemistry, which has already got fans talking about the Strictly curse.

Adding fuel to the fire, the rumour mill was running overtime when the Ukranian and Tilly, who is the daughter of TV chef Gordon Ramsay, were spotted making their way into her flat.

Nicole told fans ‘don’t get fooled’ in a cryptic post
(

The pictures were taken on Thursday after the duo had spent the day together training at a west London studio.

An onlooker told The Sun: “Nikita was first and waited outside before Tilly arrived a few minutes later.”

“They were grinning from ear-to-ear, chatting and laughing.”

However after the pair’s first dance Nicole took to Instagram in support of the duo.

The pair seem to be getting along swimmingly
(

The couple will dance again next Saturday
(

The dancer gushed the pair’s romantic waltz was “mesmerising”, before adding she was “cheering for my faves” as they made their Strictly debut on Saturday.

However, after the pair’s appearance on Tuesday’s episode of Strictly: It Takes Two, fans were again convinced a romance was brewing with one tweeting: “They do look suited together. Strictly curse lol.”

Despite the rumours, psychology student Tilly previously ruled out a show romance, claiming: “It’s not Love Island! I’m single and here to focus on dancing.

“Doing Strictly is the most exciting chapter of my life. I’m so grateful for this huge opportunity and Nikita’s been the best of the best as a teacher. He’s strict but we can have a laugh and have fun.”

Tilly and Nikita scored a total of 21 on Saturday’s show, putting them at the lower half of the leaderboard.

They will perform again this Saturday before the first public vote.

Strictly Come Dancing continues this Saturday at 6.45pm on BBC One.