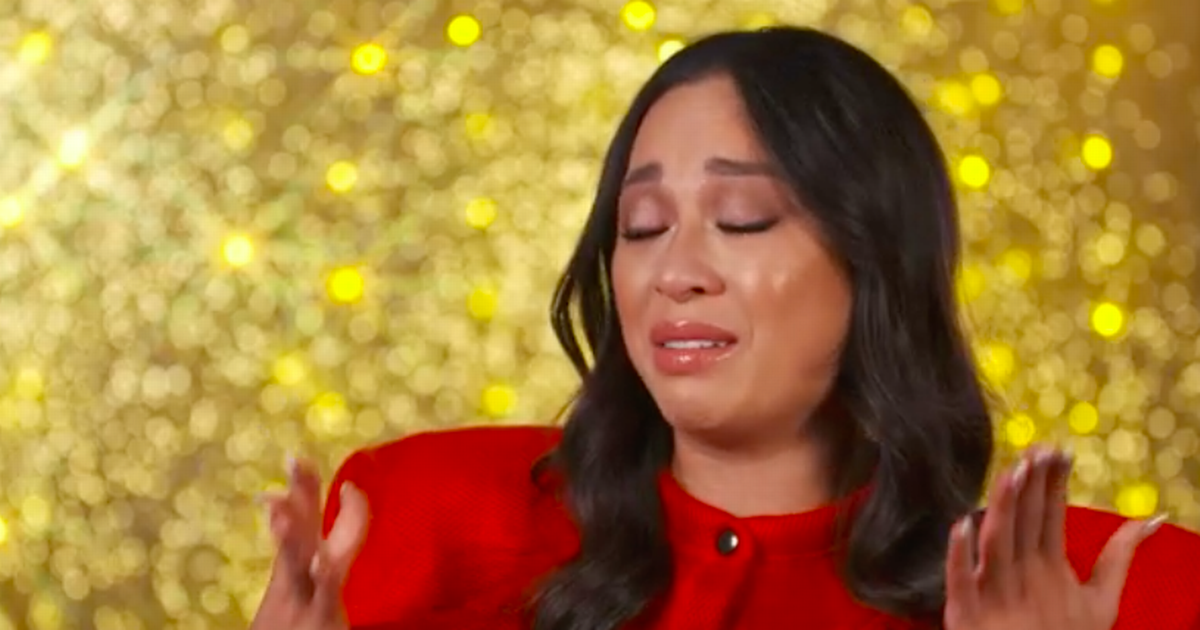 Strictly Come Dancing star Katya Jones was in tears on Monday night as she spoke about her former partner Ed Balls.

The professional appeared on the latest instalment of Strictly – It Takes Two to discuss her career on the hit dance show ever since she joined the line up back in 2016.

Katya’s first stint on the BBC series saw her paired up with former Shadow Chancellor Ed Balls, but sadly they didn’t make it to the final.

As she spoke about some of their more memorable routines, such as their performance to Gangnam Style, 32-year-old Katya touched upon the week that they were voted out.

“I just remember, even now, how emotional it was because it didn’t matter how far we got,” she said with tears in her eyes.

With her voice breaking, Katya continued: “We’re still friends and he’s literally my father figure here in England. He’s a friend for life who I can call at any moment.”

Despite five years having passed, Katya and Ed are clearly still very close to one another.

For the 2021 series, Katya was paired with Olympic swimmer Adam Peaty but unfortunately they left the competition in week seven.

Speaking about Adam, Katya said: “Week four, we did the Argentine Tango and what was great about it was the way he said it made him feel and I think that’s what dancing is about.”

She later added: “I wouldn’t be who I am today without this job. It means so much, it’s the friendships with every single person that I dance with what I’m gonna take away from it.”