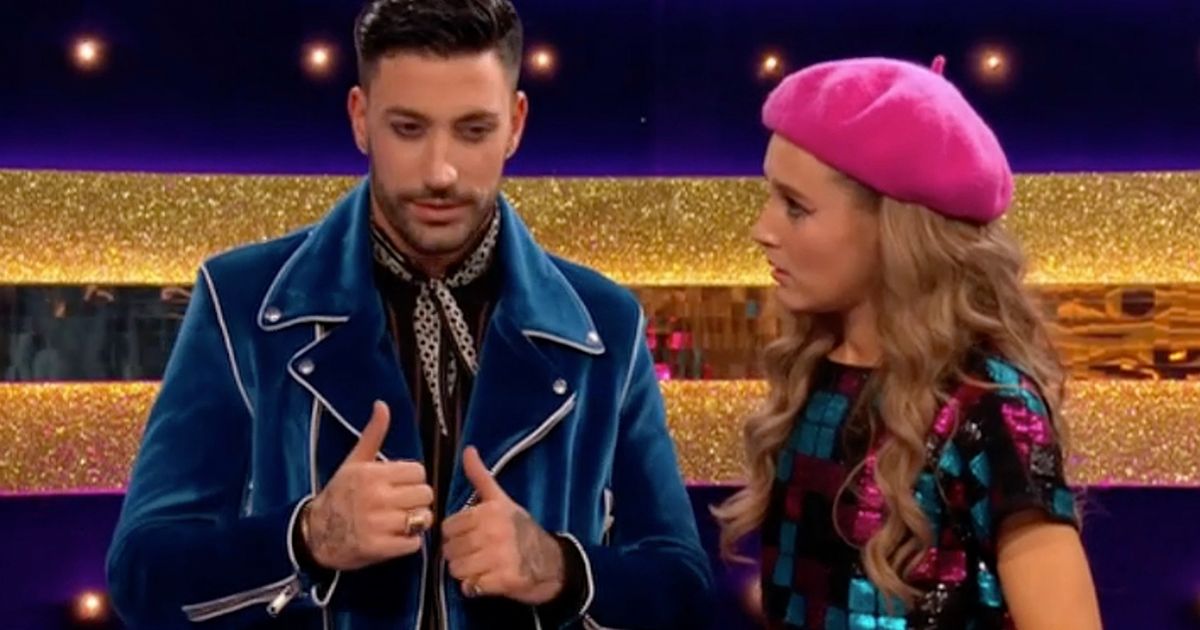 Strictly Come Dancing fans couldn’t get enough of Rose Ayling-Ellis and her partner Giovanni Pernice as they tuned into the results show on Sunday evening.

Rose and Giovanni were over the moon when they realised they were safe and had made it through to week five of the competition.

Rose is the first ever deaf person to compete in Strictly Come Dancing and she’s been wowing the judges since the launch show.

The couple danced an incredible Cha Cha to Prince hit Raspberry Beret for week four, and they did not disappoint.

She looked incredible as she shimmied across the floor in a pair of pink tassled trousers and a sequinned crop top.

Rose and Giovanni looked delighted as they received a total score of 27 from the judging panel – and on Sunday night they spoke to host Claudia Winkleman about being safe.

“Giovanni you have been learning so much signing,” Claudia said, before adding: “Can you give us a taste please?”

Rose, 26, then jumped into action as she tested the Italian saying words such as: “commitment, focus, quick, slow, improvement, and shockingly horrible.”

The EastEnders actress them jokingly added: “And very rarely, ‘well done’,” as the pair of them cracked up laughing.

“You’re both fantastic, well done!” Claudia told them before sending the pair on their way.

Viewers tuning in at home couldn’t believe Giovanni’s efforts, and are already predicting that he and Rose will lift the Glitterball trophy in December.

“Rose and Giovanni are just the cutest partnership ever to grace us on the show! I love how he is learning sign language. She’s so sweet and her personality is just a joy,” one person posted.

Another wrote: “Giovanni has shown the greatest character development in this series of #Strictly, protect him (and lovely Rose!) at all costs.”

And a third added: “No stop. Rose and Giovanni are one of the best partnerships the show has ever had. Rose is JOKES and Giovanni’s BSL??? I LOVE THEM #Strictly.”

Someone else tweeted: “#Strictly Giovanni signing. My heart is so warm. They have the best partnership!!! I love it! @pernicegiovann1 @RoseAylingEllis.”

And another said: “I always make a prediction Week 4 and I’m gonna predict that Rose and Giovanni are winning #strictly.”