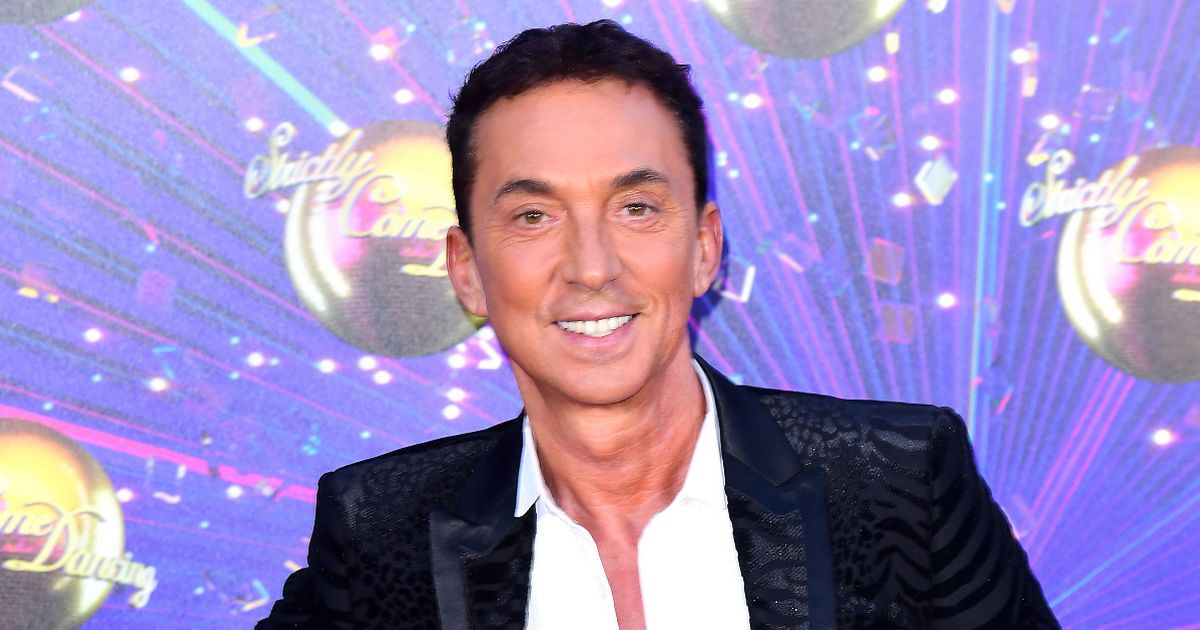 Strictly Come Dancing judge Bruno Tonioli has reportedly quit the BBC flagship show after 18 years to focus on his judging duties on the US version.

The Italian star pulled out of the most recent BBC series over travel restrictions between Britain and the US, where he is a judge on Dancing With The Stars.

It has now been reported that the beloved judge will concentrate on the dancing competition across the pond.

The Italian star pulled out of the most recent BBC series
(

It now appears that Bruno has left altogether, as an insider told the Daily Mail : “Bruno has quit the show for good.

“He’s going to be a judge only on Dancing With The Stars from now on.”

It comes after reports in February that Strictly bosses were “axing” Bruno as a judge in order to keep Anton on the panel.

A source told The Sun: “We have been told Anton’s contract as a judge is going to be renewed. The bosses were really happy with his performance.

The beloved judge will concentrate on the dancing competition across the pond.
(

“It also hasn’t escaped their notice his salary is considerably lower than Bruno’s.”

They added that there is a “huge amount of affection” for him on the show and that the decision will “ruffle some feathers”.

However, because the format of the judging panel worked well last year, it is believed that bosses are reluctant to switch it up again.

More recently, Anton appeared to confirm that he will be returning as a judge on Strictly Come Dancing this year.

The 55-year-old star was chatting to Charlene White on ITV news when he seemingly referred to his future on the panel.

During the chat, Charlene said to him: “What made me laugh this morning, I was listening to Giovanni Pernice’s interview on Radio 2 because he was talking about the tour that you guys are gonna be doing very soon and he said that you’re a bit like a grandfather, and I was thinking, ‘but he’s not old enough to be a grandfather!'”

Laughing at the comment, Anton replied: “He’s so rude! That is the last time I give him good marks, I can tell you. It’s a four from me in the future.”

He then quickly added: “All being well,” as he hinted at the idea of him being asked back as a judge.