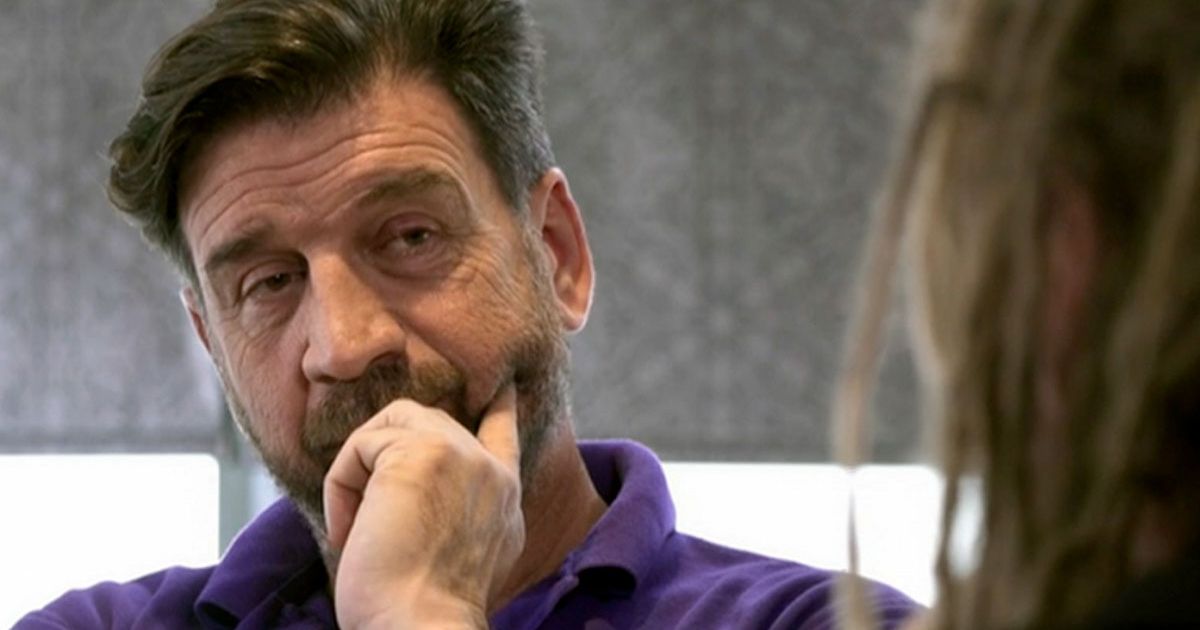 Jordan, 18, couldn’t believe his eyes after his family home was transformed by a team of hundreds of volunteers. He has cerebral palsy and epilepsy and is cared for by his parents Colin and Jackie

DIY SOS viewers were left sobbing after the parents of a teenager with cerebral palsy were gifted the house of their dreams.

Colin and Jackie were desperate to transform their home to help accommodate their son Jordan, but were forced to move in with Jackie’s mum after struggling financially.

Coming to the rescue, Nick Knowles and a team of hundreds of volunteers offered to revamp their house so it would be ready for them to move in within nine days.

When Jordan and his family entered their new home he looked stunned.

Viewers were moved, with one writing: “This #diysos is gearing up to be a proper tearjerker. Spectacularly great kids.”

Jordan was so happy after he walked into his renovated home
(

Another wrote: “Bless him, Jordan’s, gonna be in heaven once the build/renovation’s completed! Absolute godsend!”

While a third chimed: “Love this programme. The efforts and hard work from every one of the volunteer individuals to pull together as a team is utterly inspiring.

“You have my utmost respect. Applaud you Lots of love to you and your family Jordan. You’re ace.”

Parents Colin and Jackie were moved to tears by the transformation
(

Jordan, 18, also has epilepsy, and is unable to use his hands – which means he is totally reliant on his parents, who met when they were teenagers.

The couple tried to extend their house to accommodate their growing family and were told that it was going to cost £60,000.

But Colin quit his job to help care for Jordan, and the family soon began to struggle financially.

The couple have three children, who now all have their own rooms
(

The couple and their other two children slept in one bed together, while Jordan had an air mattress.

Many of the volunteers said that they wanted to help the family after knowing how much charity work Jordan does for his community.

The family burst into tears when they saw the pool room built for Jordan, who learned to walk using a pool table and it was the one thing he really wanted in the house.

His room was also fitted with everything he needs including electric curtains that open and close by pressing a button.

The family were so grateful to the team
(

His siblings Kyle and Lacey also got their own bedrooms for the first time.

Moved by the work of the volunteers, a stunned Jackie said: “Before you guys came our lives were a mess, the past 12 months have been horrendous.”