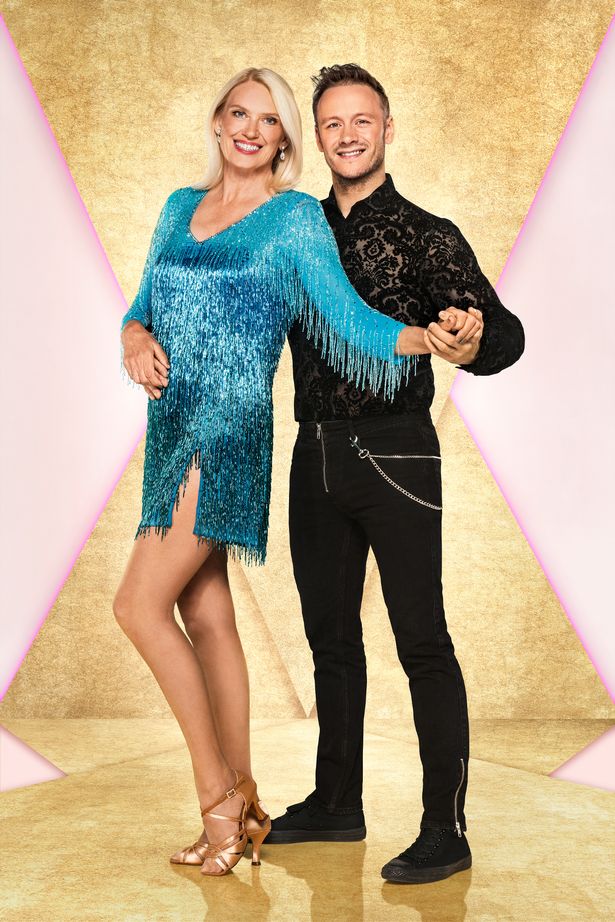 The star, paired with professional partner Kevin Clifton for the 2019 series, was eliminated in week three.

But Anneka, now 62, says she was left so injured – including suffering neck whiplash – that she needed three months of physiotherapy.

Fearing she would never recover, she also became depressed.

Mother-of-three Anneka said: “I was so broken I’d limp back home… into an ice-cold bath. I think on the whole the experience is, in theory, so joyful you forget things like that.

“It’s like childbirth, you just forget… but I was in physio for three months afterwards because I had such bad whiplash.”

But Anneka suspects her own injuries were caused by not warming up enough before 10-hour rehearsals.

She added: “Kevin and I just had a sausage roll and went for it.”