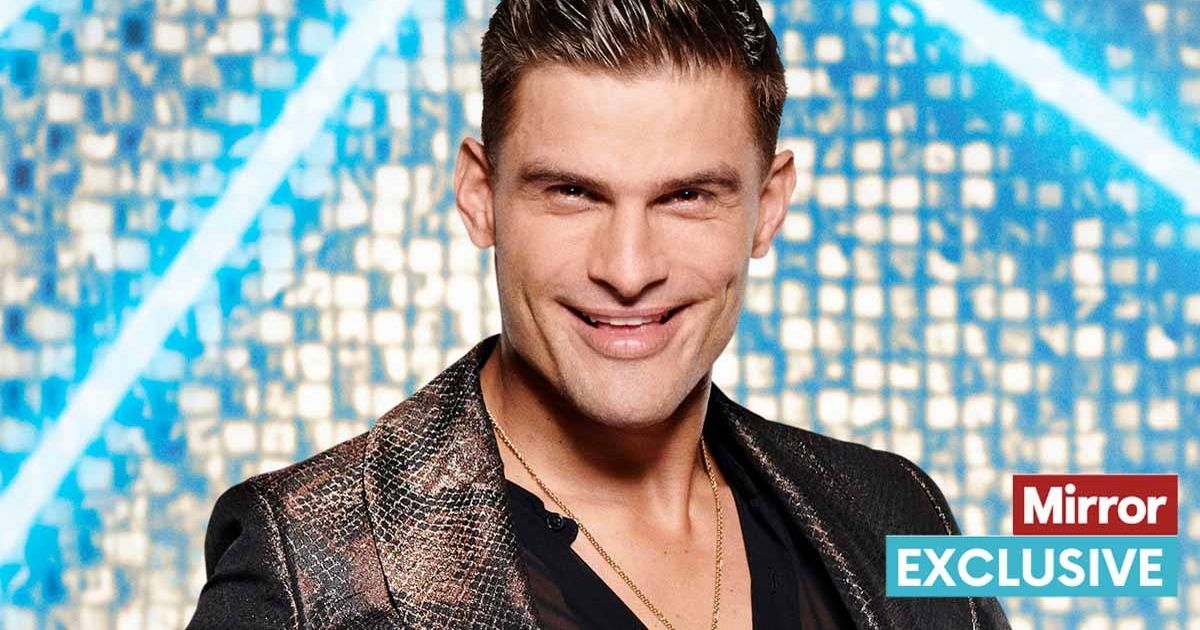 Strictly: Janette and Aljaz talk about ‘last dance’ together

Ireland Dancing with the Stars pro Pasquale La Rocca has lifted the Glitterball trophy three times, twice on the Irish version of the show, and once on the Belgium equivalent.

And he has emerged as a contender to replace Aljaz who quit the BBC programme earlier this year.

A source said: “Strictly bosses have drawn up a wishlist and would love Pasquale as long as they could prise him away from the Irish show. He is super-talented and an exciting prospect.”

Aljaz Skorjanec has been on the series for years
(

If he is snapped up, he would follow in the footsteps of Kai Widdrington, who also made the move from Ireland’s Dancing with the Stars to the UK version of the show.

The secret-wish list comes as Pasquale hinted two weeks ago that his future could lie on the British version of the show.

He admitted “When you are part of the DWTS market around the world, of course you are seen and spotted by other countries. You have to leave and go to another place.”

He added: “I don’t know what is going to happen. But I’m a big fan of the Dancing With The Stars franchise. I haven’t stopped moving since I started in 2019, and I will keep going.”

The BBC has already revealed the first tranche of professional dancers returning to the show later this year.

They competed on Dancing with the Stars
(

Two more slots are expected to be filled following the departures of Oti Mabuse and Aljaz. Technically, Anton Du Beke could fill Aljaz’s spot, but he is expected to remain on the judging panel.

Anton himself has said that he would love to remain on the panel, which he stepped into after COVID-19 pandemic restrictions made it difficult for Bruno Tonioil to fly between the UK and the US, where he is a judge on Dancing With The Stars.

Anton said: “I am loving being a judge. I heard Craig wants me to stay and that is very kind of him. I would love to stay.”

Asked if he was “match fit” to get back onto the ballroom floor if Bruno comes back and take his place, Anton added: “Yes I am. I am on tour at the moment actually. I don’t stop. It’s the restarting that kills you.”