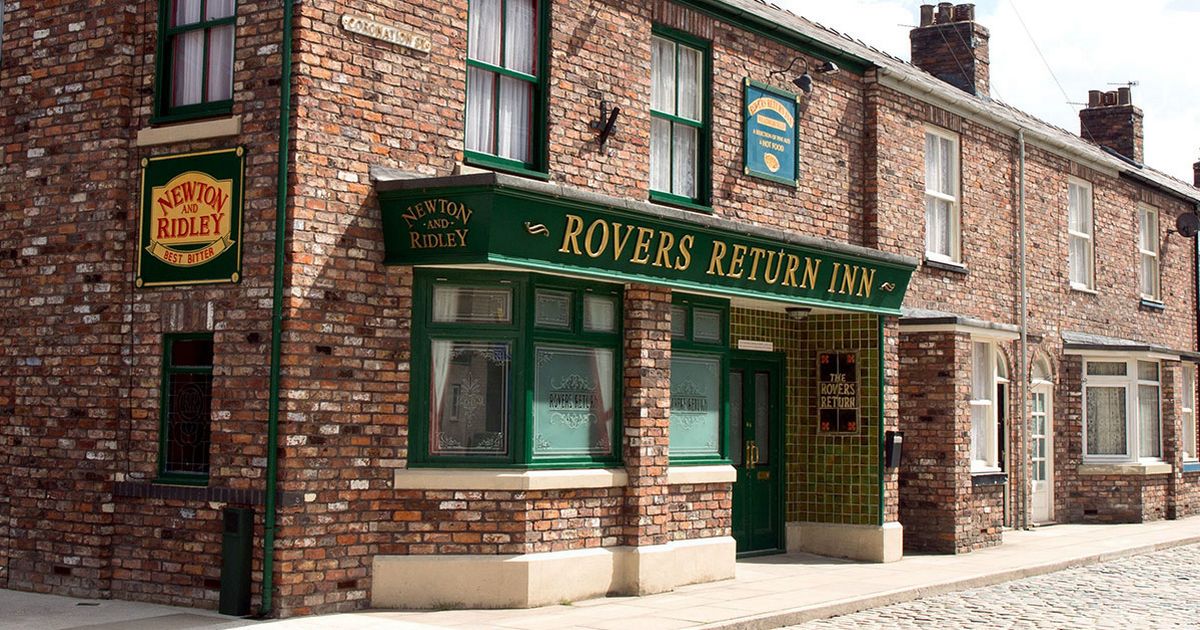 Ken Barlow star Bill Roache has revealed that Coronation Street nearly had a very different name. The ITV soap has become a staple of British culture since its inception in the 1960s

Coronation Street was nearly known by a very different name.

The ITV soap is a huge part of British culture, having been established in the early 1960s by creator Tony Warren, with the show having some huge storylines in the past six decades.

Ken Barlow – played by Bill Roache – has been at the centre of many of them, having joined the show since the pilot and remaining an important character throughout the entire series.

His incredible career and life will be celebrated in a special ITV documentary tonight to mark his 90th birthday and in the special TV show, Ken revealed that Corrie was nearly given a very different name.

“It was called Florizel Street when we started rehearsing and everything. I remember coming in the room and saying Flor-aI-zel and a groan went up,” he said on the Happy Birthday Bill documentary, which will air on ITV tonight.

“Apparently a lot of people had been not liking it and one of the cleaners had said it sounded like a sanitary detergent. So, the producer came in and said right, ‘I don’t care what name you’ve got, so long as it’s Coronation Street.”

Bill revealed it was his agent which persuaded him to do the pilot.

Speaking on the documentary, he added: “My agent persuaded me to come up and do the pilot. He said, ‘You’re not working, you’ve got nothing on, you might as well do it.’ And this is the contract. Wow, £21.”

It is not known who disapproved of the name Florizel Street enough for it to be changed, but it is believed that Granada’s tea lady, Agnes, took a strong dislike to it and said it sounded like disinfectant or Izal, a then-popular toilet paper brand.

Bill has been on the show for its entire 60 plus years, but he insists he has no plans to retire any time soon.

“People will say when are you retiring? Are you going to take a break? But then what happens?,” he said, “Whilst I can do it, and whilst they will have me, I have no intention of retiring. I am so fortunate to work for an organisation that is happy to have me.”

As part of the documentary, he also reunited with Anne Reid, who played his on-screen wife Valerie.

Asked what was the highlight of the new documentary, he added: “Without a doubt meeting up with Anne Reid again after all those years. She played my wife in Coronation Street for eight years and I was very sad when she chose to leave.”

*Happy Birthday Bill airs on ITV and ITV Hub on April 19 at 8pm.