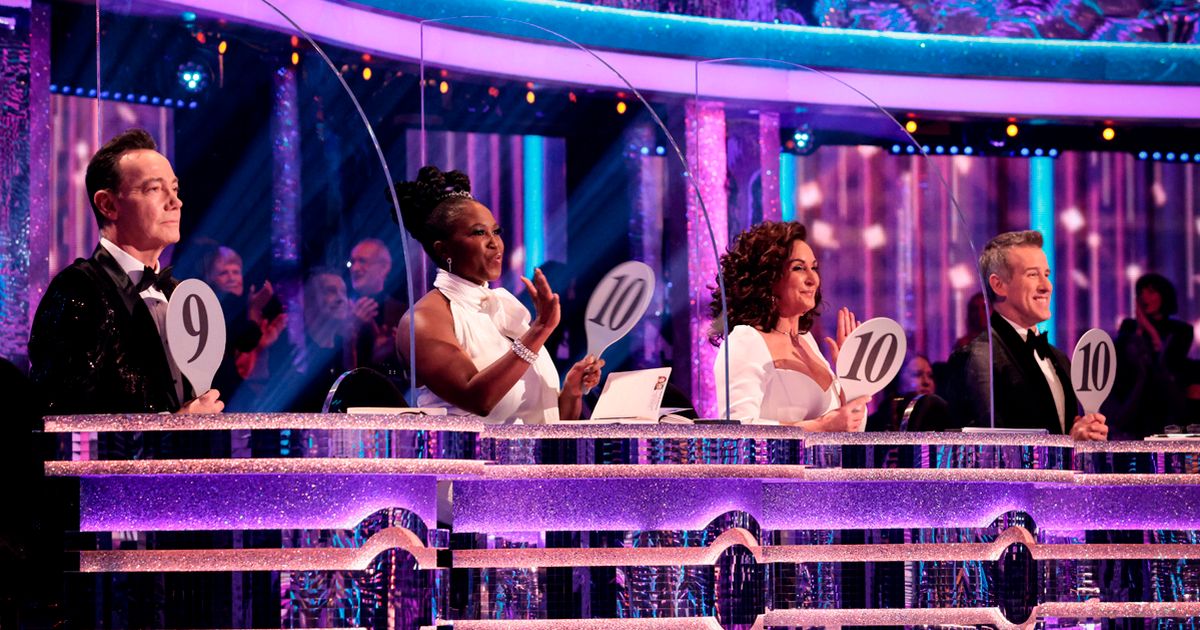 It won’t matter how many points, marks or votes a star receives – a drastic new rule change means that any Strictly Come Dancing contestant could be thrown out of the competition at a moments notice in the future

Strictly Come Dancing may have just two weekends left to go as next week marks the semi-finals – but events could turn chaotic thanks to a drastic new rule change.

With only a few episodes left before the live final, Strictly bosses are preparing for the worst as Covid cases begin to rise due to the Omicron variant.

And while contestants and their dance partners had been granted a one week grace period should one of them test positive for Covid – much like former contestants Tom Fletcher and Amy Dowden – no such privilege will be granted for the remaining shows.

According to reports, Strictly bosses have deemed that anyone testing positive will now be automatically disqualified from the contest.

A source told the publication: “Everyone was social distancing before. Now they’re being extra careful.”

The sources also claimed that bosses said: “that [contestants] would no longer be allowed a bye week if they fall ill.”

While a stern warning was issued that any positive result will lead to immediate elimination.

If any Strictly couples test positive for Covid, that will be it for them
(

The warning came ahead of the dramatic quarter final episode which saw major slip ups risk some show favourites ending up in a dance off.

Viewers watching in shock and horror as John dropped his dance partner, Johannes, at the end of their high-energy performance.

While AJ and dance partner Kai also suffered a slip up as they endured an awkward lift that left AJ’s legs flailing around Kai’s face.

AJ broke down in tears after fluffing her dance.

Joining host Claudia Winkleman backstage, she was asked what happened at the end.

The TV presenter shook her head and wailed: “Oh I just don’t know” – while Kai put a supportive arm around her.

Kai piped up: “I think I missed a hand. I’m taking the blame for that.”

Claudia exclaimed: “It was Kai, it was Kai!”

But distressed AJ became tearful and said: “I’m so gutted because we worked so hard this week.

“I’m going to get emotional. We have worked so hard this week and everyone at home… I just hope that you feel like I haven’t let you down. I’m so sorry!”

Claudia gushed. “Oh sweetheart! You haven’t let anybody down!”

Strictly Come Dancing continues on Sunday night on BBC One at 7:20pm.