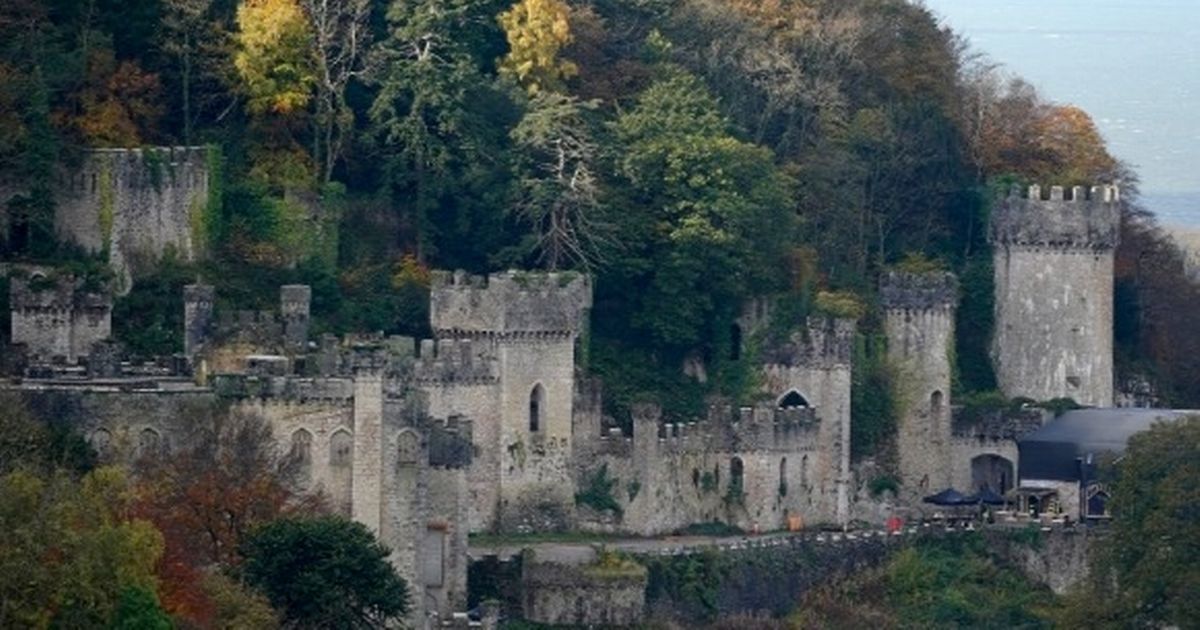 The ITV show is currently filming at Gwrych Castle, near Abergele in Conwy, North Wales for the second year in a row – giving UK fans an easier chance to get to the grounds than when it films in Australia

I’m A Celebrity… Get Me Out Of Here! has suffered yet another attempted break in by fans – leaving show bosses with a recurring headache.

The long running ITV reality competition has had issues with members of the public trying to gain access to Gwrych Castle, near Abergele in Conwy, North Wales, since before the current season began.

And while one fan managed to gain access to the grounds before the contestants arrived, and others managed to break in a mid the chaos caused by Storm Arwen, the current attempted marauders were stopped by security before they could get into the grounds.

According to The Sun on Sunday, two fans managed to make it to the permitter fencing behind the grounds of the Welsh castle on Thursday.

An ITV spokesperson even confirmed to the publication that two men were apprehended by security – however no arrests were made.

The drama is said to have brought some extra entertainment to locals in North Wales who are said to be placing odds on whether or not someone will make it into the set.

A source told the publication: “It’s become a bit of an issue on site that the castle is constantly under siege.

“There are a few locals who are placing bets as to who can get into the castle to take pics.

“But producers are aware and have laid on loads of burly security guards to stop anyone from breaking in — it would be frightening for the celebrities.”

Last month, before the show began airing, plucky mother-of-two Emma Louise managed to get past six security check points to make it into the grounds of the ITV show.

The 39-year-old and her 36-year-old boyfriend Andrew managed to drive straight past the first checkpoint without even needing to show ID.

Emma said at the time: “We have a caravan in Wales and we were in the area and just wanted to see if we could take a peep.

“My boyfriend kept driving and we made it through the first security check no problem. Then they started waving us through. We got past the sixth security check and there wasn’t anywhere really to go.”

The latest episode of I’m A Celeb brought extra drama on Saturday night as Naughty Boy and Kadeena Cox clashed once again.

The 40-year-old music producer and the 30-year-old Paralympic athlete have butted heads several times on the show so far – with tensions boiling over while the contestants was cooking.

Complaining about the amount of rice that was being cooked during lunch, Naughty Boy told Kadeena: “We don’t need to cook that now if we’re not going to eat it… That’s all the rice we have for tonight.”

“Yes because all the rice was cooked already,” Kadeena hit back.

Unimpressed, Naughty retorted: “There’s no need to get like that.”

Kadeena then snapped: “I’m literally repeating myself a million times and I’m tired and it’s a bit annoying.”

Naughty Boy fumed: “The reason you’re having to repeat yourself is because I’m trying to understand what’s going on. You don’t need to get a***y with me, you really are. I’m speaking to you respectfully.”

“I’m not getting respect back,” Naughty Boy fumed before walking off.

I’m A Celebrity… Get Me Out Of Here! airs on ITV every night at 9pm.