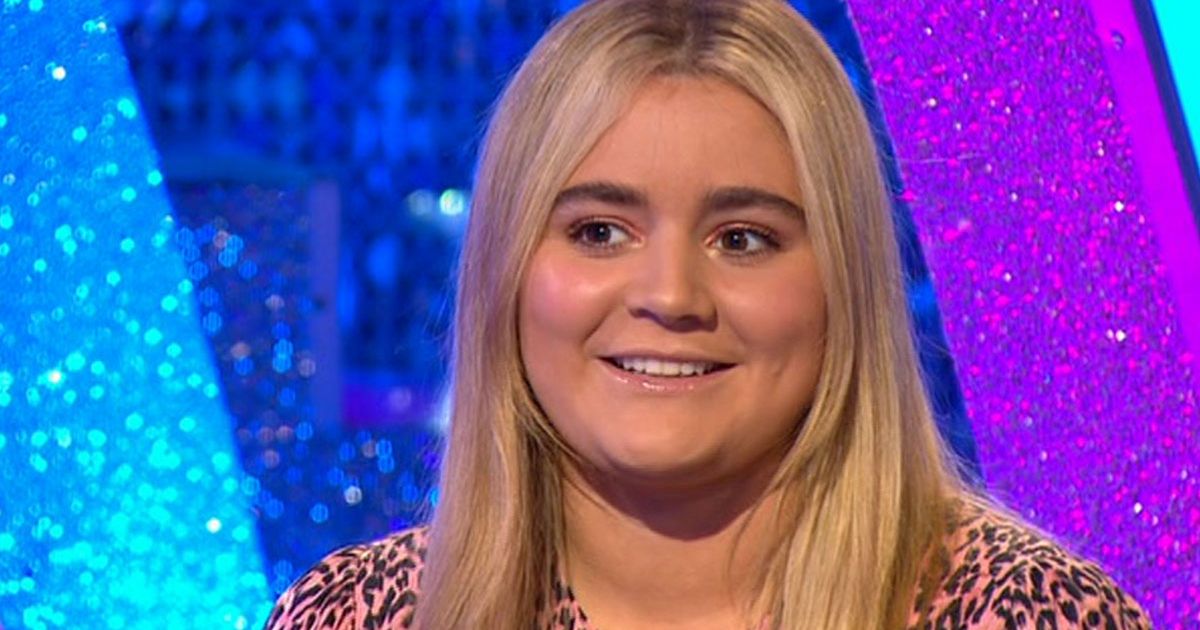 Radio host Steve Allen failed to address the backlash to his comments about Tilly Ramsay as he appeared on his radio show this morning.

The presenter branded the Strictly Come Dancing star as a “chubby little thing” on his show this week but has yet to discuss the controversy surrounding his comments as fans demand he apologises to Tilly.

Steve took to the airwaves for his early breakfast show on LBC on Thursday morning but in the three hours he was on, between 4am and 7am, he failed to mention what had happened or even apologise to the young star.

Steve Allen has yet to apologise for his comments
(

Tilly drew attention to Steve’s original comments in an Instagram post, in which she begged people to be kind.

Sharing a clip from the original show, Steve can be heard saying: “Tilly Ramsay is on Celebrity MasterChef Australia, is she? Well she can’t blooming well dance, I’m bored with her already.

“She’s a chubby little thing, isn’t she? Have you noticed? Probably her dad’s cooking I should imagine.”

Strictly star Tilly branded Steve’s comment as a “step too far” as she slammed him for commenting on her appearance.

“I try not to read and listen to comments and negativity however recently being called out on a national radio station by a 67-year-old man is a step too far,” she began her post.

“Steve please feel free voice your opinions however I draw the line at commenting on my appearance. It’s such a shame that someone is trying to make such a positive experience negative.

“This isn’t the first and definitely won’t be the last comment made about my appearance and I accept that and I’m learning to accept myself.”

She added: “But please remember that words can hurt and at the end of the day I am only 19 and I’m so grateful for all the amazing opportunities I have been able to take part in and I understand that being in the public eye obviously comes with it’s own repercussions and I’ve been aware of this from a young age.

“However I won’t tolerate people that think its okay to publicly comment and scrutinise anyone’s weight and appearance.”

Since Tilly spoke out, fans and celeb pals alike have voiced their support for the star.

Love Island star Dr Alex George wrote: “This is absolutely disgraceful. No one should take cheap shots about someone’s weight. No one has the right to comment on your body Tilly. You are a beautiful, kind, talented, courageous and warm person @tillyramsay.”