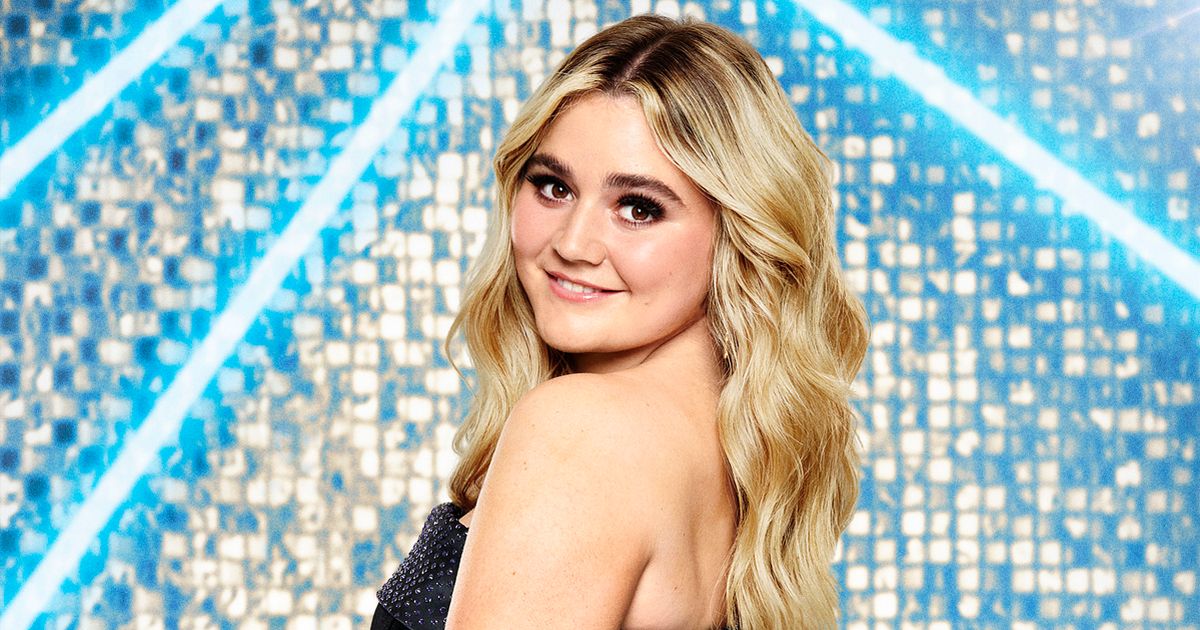 Strictly: It Takes Two host Rylan Clark has backed Strictly Come Dancing star Tilly Ramsay after Steve Allen branded her a ‘chubby little thing’ on his radio show this week. Many have called for Steve to apologise

Strictly: It Takes Two host Rylan Clark has backed Strictly Come Dancing star Tilly Ramsay after Steve Allen branded her a “chubby little thing” on live radio this week. Many have called for Steve to apologise

The Strictly: It Takes Two host took to Twitter to slam Steve for his comments as he vowed to stick by the Strictly Come Dancing star.

Many have rushed to stand by Tilly after Steve made the comments on his LBC radio show earlier this week.

“Tilly Ramsay is on Celebrity MasterChef Australia, is she? Well she can’t blooming well dance, I’m bored with her already,” he began during his early morning radio show.

“She’s a chubby little thing, isn’t she? Have you noticed? Probably her dad’s cooking I should imagine.”

Tilly Ramsay has received so much support from her Strictly family
(

Now Rylan has spoken out to support Tilly, writing on Twitter: “Come for Tilly, you come for all of us…”

His post was met with applause from the show’s fans, who praised him and the rest of the cast for speaking up to support the young TV star, whose father is chef Gordon Ramsay.

One wrote: “The replies to her message for the Strictly family and you tell us all we need to about what a fabulous bunch of good eggs you all are xx”

“The Strictly Family has strong ties,” another added.

Her fellow Strictly stars have been posting messages of support to Tilly since the row broke out.

McFly’s Tom Fletcher reposted Tilly’s original post, writing alongside it: “This is disgraceful and totally unacceptable. Tilly, you are BEAUTIFUL!”

The likes of Amy Dowden, Aljaž Škorjanec, Nancy Xu and Dianne Buswell all reposted the letter Dr Alex George penned about the whole thing and added heart emojis or the hashtag #BeKind.

Ugo Monye also took to his Twitter to fire back at Steve for the inappropriate comments.

“The fact that @steveallenshow said what he said on LBC isn’t the only issue here IMO,” he wrote.

“The wider societal problem here is that people feel comfortable enough to scrutinise the appearance of a young woman on national radio – why is it relevant?”

In a poignant letter, Love Island star Dr Alex said he was “absolutely horrified” by the comments made by Steve.

“I am absolutely horrified by these remarks. It is widely recognised just how damaging such comments about someone’s weight are and the effect they can have on an individual’s mental health,” he penned.

“We must not only think of the effect on Tilly here, which I can imagine could be significant, but also the potential impact to listeners of the show.”