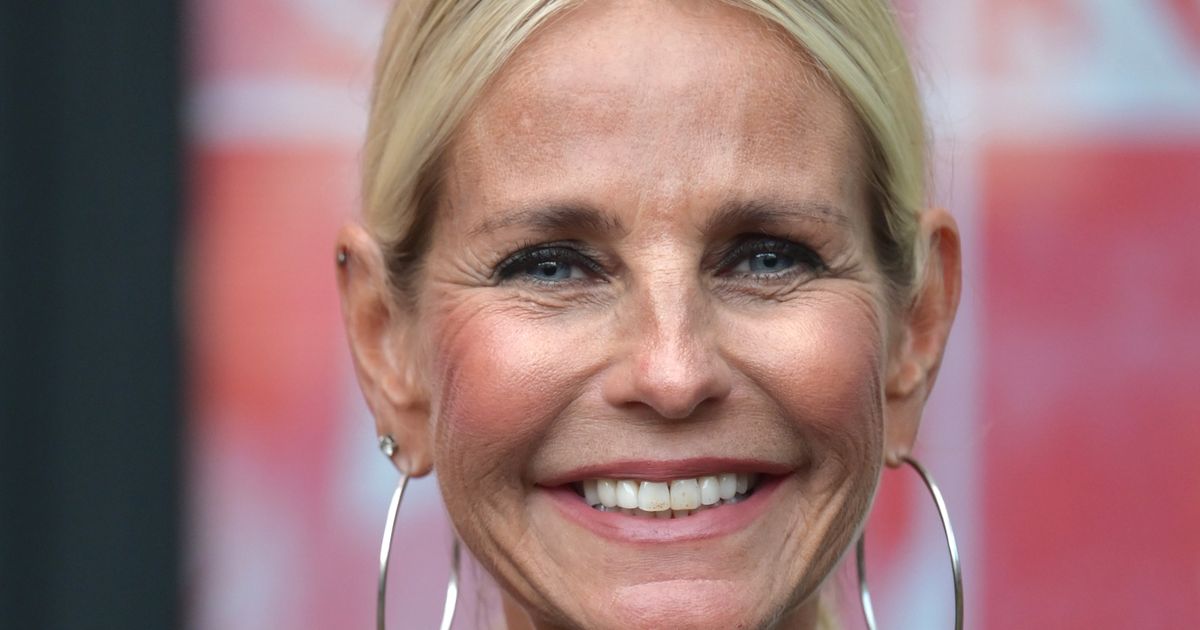 Ulrika Jonsson’s quest for love could soon be over as she has reportedly signed up to appear on Channel 4’s hit show Celebs Go Dating.

The 54-year-old TV star, who has been married three times before, is said to have “jumped at the chance” to take part in the forthcoming series.

She is reportedly hoping the experts will find her a perfect match after many years of being unlucky in love.

Previously, stars on the show had moved into The Mansion to stick with Covid rules. However, in 2022 the doors to the show’s agency will reopen and welcome stars such as Ulrika in the bid to find “the one”.

Stars hand over the baton to dating agents Paul Carrick Brunson and Anna Williamson alongside client coordinator Tom Read Wilson as she puts her hopes of love in their hands.

Of Ulrika’s alleged involvement, a source told The Sun : “The idea of being properly matched up to someone by experts is ideal for her after a few failed romances.

“Ulrika is a big name and has an interesting back story. She is one of the older celebs to have taken part in the series and it adds a totally different element to the show.

“Plus she’s a great sport and knows what makes great TV.”

The Swedish-born star has previously been linked with several stars, including Sylvester Stallone’s brother.

The former Gladiators presenter opened up on her night of passion with songwriter and actor Frank Stallone.

During an interview last month on Vicky Pattison’s podcast The Secret To, Ulrika was quizzed about her love life and the Geordie Shore original that she ended up going on a date with the Hollywood hunk because he had told work colleagues he fancied her.

Vicky said: “I am so intrigued about your love life. Is everyone? Do you get this off everyone? Tell me who the most famous person you’ve kissed is? Because that’s what I want to know really.”

Ulrika replied: “Oh my god. I don’t even know. See I can’t remember these things Vicky,” before detailing her romp with the star.

Ulrika has been open about her dating in the past
(

“I had a date with – this is before I was even famous actually so I don’t know how this happened – a date with Sylvester Stallone’s brother,” Ulrika confessed to the stunned host.

She also reached out to a former flame earlier in the year as she sent flirty messages about ex Gladiator star James Crossley while he appeared on The Circle.

Ulrika took to Instagram at the time to share a screenshot of the show, and a close-up of the former athlete’s face.

Alongside the snap, she penned: “It’s too late at night for me to watch but he can be cute.”