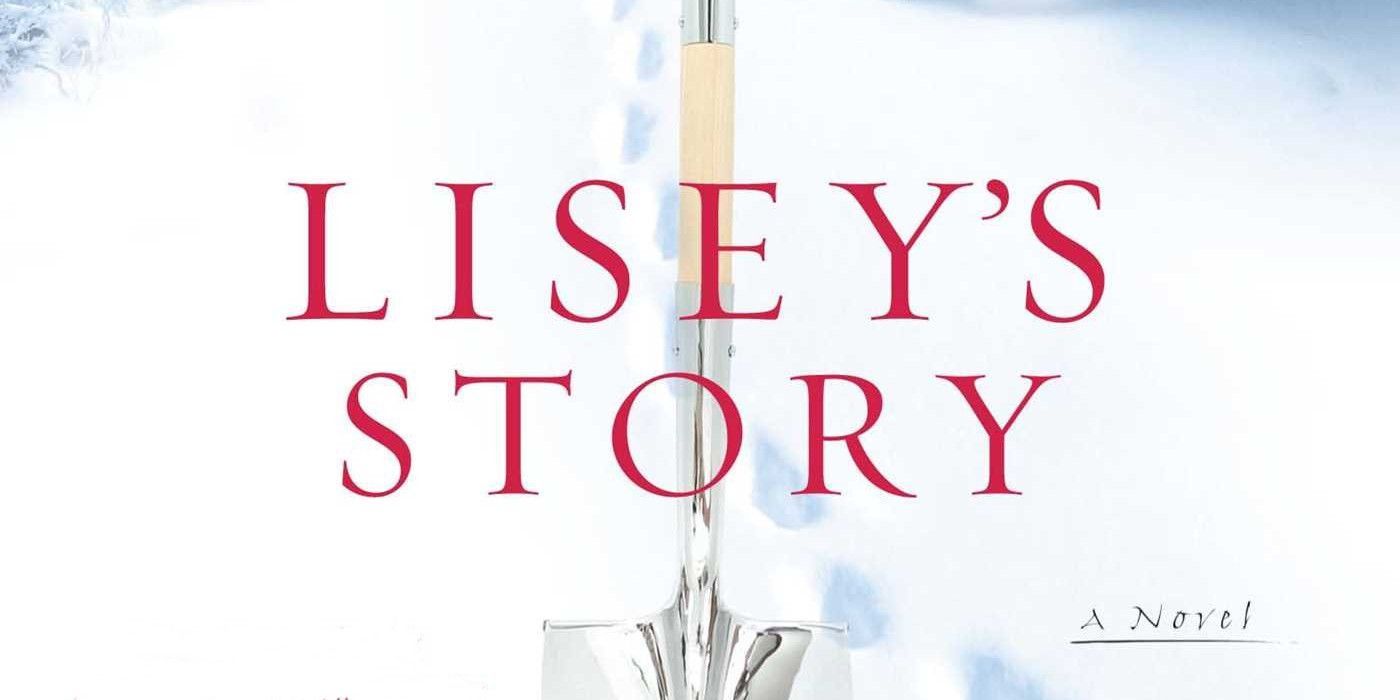 King’s surreal fan experiences also added to this framework, as he details a few of his scariest ordeals involving conspiracy theorists, obsessed stalkers and terrifying threats. Not only do these odd confrontations affect his peace of mind, but his family has to acquiesce to being involved, too. King also shared some unbelievable anecdotes with Vanity Fair:

There’s one guy who’s chasing me around from pillar to post. He’s convinced that I killed John Lennon… This guy broke in. He was from Texas, and he was convinced that somehow I had stolen his aunt’s idea for Misery. Tabby heard the glass break and came down, and he was standing in the kitchen. He had a package and said, ‘This is a bomb’.

King is taking a more hands-on approach with this adaptation than he typically does, seeking out J.J. Abrams himself, which may be due to the sentimentality of the story’s origin. He has even written the script for each of the eight episodes. It also may be down to his distaste for previous film adaptations of his work, the most famous example being The Shining (1980), directed by Stanley Kubrick, as he criticizes the lack of character arc for the story’s protagonist. But this is not the only adaptation he has problems with. Others include Carrie (1976) and Graveyard Shift (1990). Regardless of the reason, it will be exciting to see how King’s participation adds to the authenticity of Lisey’s Story.