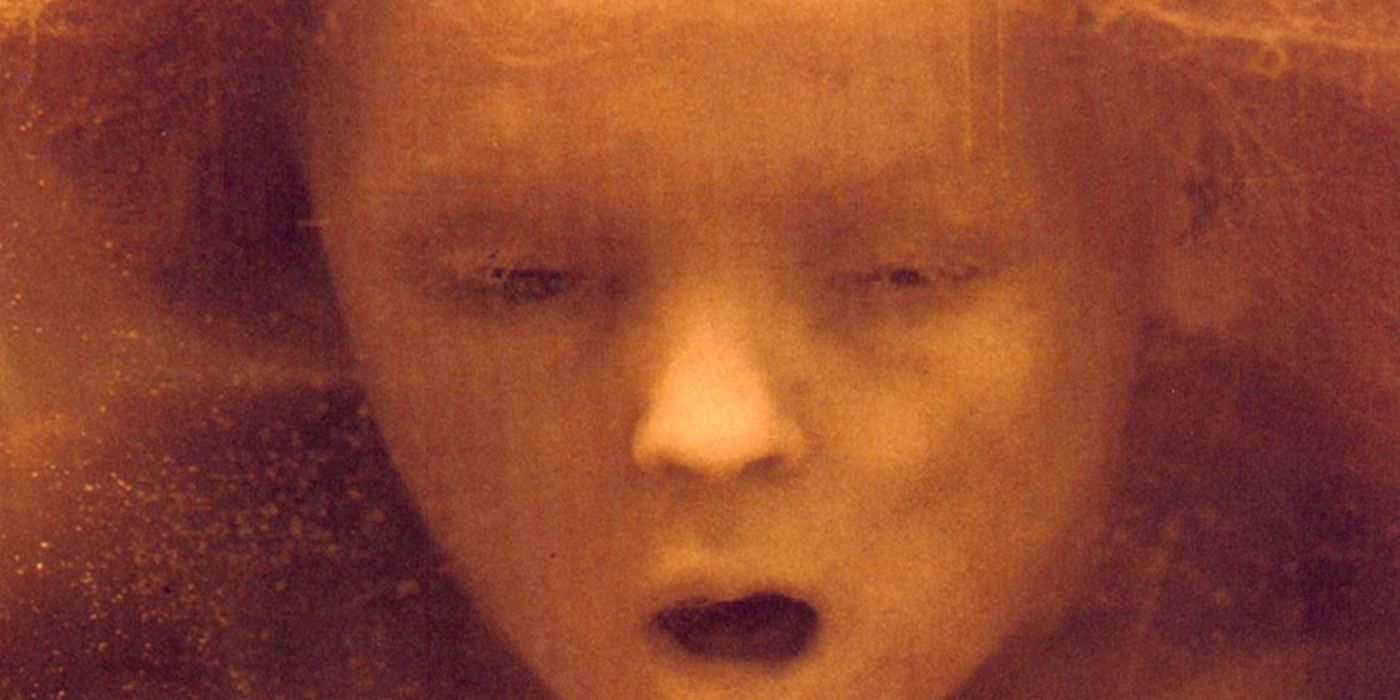 Lars von Trier’s twisted miniseries inspires Stephen King because it’s so different than everything else, especially during the 1990s, and it thoroughly defies convention. The series is effectively a haunted house story, where each episode digs deeper into a different traumatic case that’s transpired on the hospital’s grounds. Each installment chronicles a new day that’s passed. This contained environment where different eccentric personalities congregate and enable each other is exactly the kind of story that King himself creates. The disturbing events within The Kingdom embrace different extremes of the genre, like psychic powers, ghost impregnation, and vicious body horror. They’re all uniquely terrifying and feel like the kind of pained subjects that would fill the pages of King’s short stories.

However, what’s even more appealing to King about Von Trier’s Kingdom is that the series’ many characters and disparate threads operate like a soap opera, which is also a much more novelistic approach to telling a story. Each installment feels more like a chapter in a novel than an episode of television. King is used to juggling many characters at once. The Kingdom has a narrative and cast of characters that’s rather atypical for television, and has only now become more common with how the medium has evolved and the advent of what streaming allows. The unruly nature of the series, where characters sometimes disappear and don’t immediately receive closure, is part of the reason why The Kingdom, as well as Kingdom Hospital, were both cancelled.

However, it’s also why the former has become such a cult classic that’s inspired other visionaries, like King, and it still comes up in genre conversations today. After the recent news that Lars von Trier’s original Kingdom will return after more than two decades, perhaps it’s also possible to see Kingdom Hospital come back in a new context.