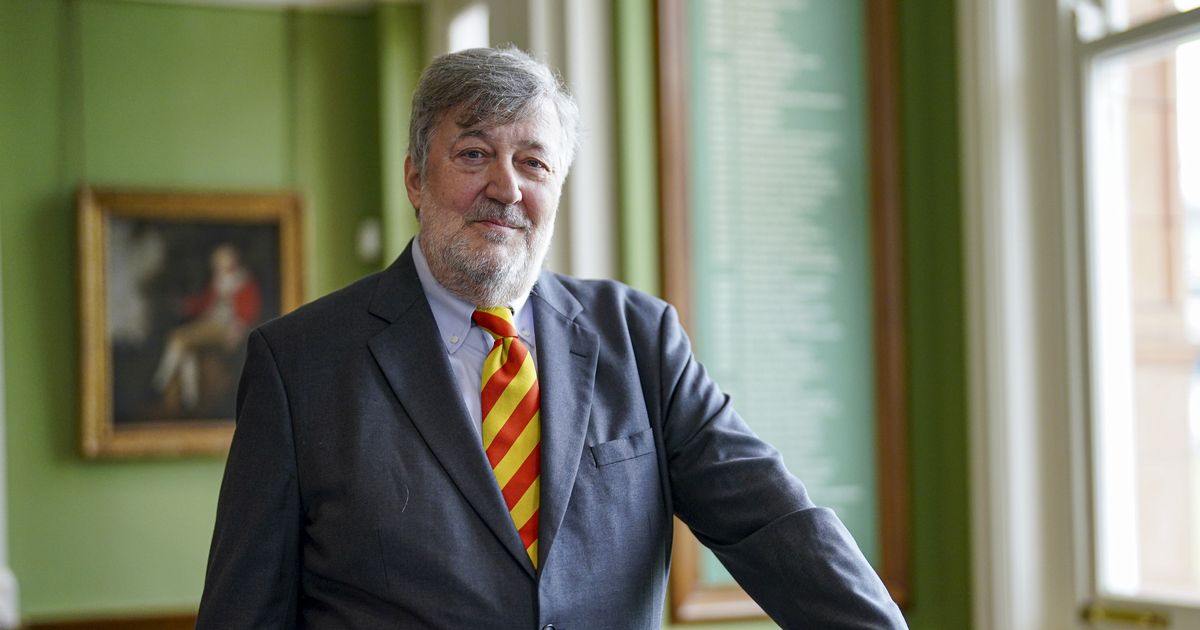 Stephen Fry is set to challenge Sir David Attenborough for the title of national treasure when it comes to all things nature as he is helming a new documentary series.

For decades, 96-year-old Sir Dave has had something of a monopoly over the natural world and documentaries about animal life.

But now Stephen is entering the field as a natural historian at the not so sprightly age of 64 to host a new series of documentaries for ITV.

It is reported that the actor and comedian will narrate A Year On Planet Earth – which is being billed as ITV’s version of the BBC ’s acclaimed Planet Earth documentary series.

Asked if he is attempting to take Sir David’s crown, Stephen told the Daily Mail: “Please don’t say that!

“Nonetheless, I am doing that sort of thing and it’s very exciting. ITV has not inhabited the natural history space for many decades. They just don’t do it, and why would they when the BBC has mastered it?

“It’s extraordinary what the [BBC’s] natural history unit in Bristol has done, as we know, through the incredible genius of David Attenborough and his knowledge, his authority and everything else.”

He went on to give some details about the new show, which will see Stephen travelling the globe to discover the weird and wonderful parts of nature.

He explained: “[The show] starts in Iceland, and when standing on all that ice it’s easy to forget we’re travelling at 450,000 miles an hour round the sun, and everything we are and every living thing on the planet is as a result of the orbit we have, that we’re tilted which allows for the seasons and water cycles and everything that activates life.”

Despite being thirty years over the age of retirement, Sir David has explained that he has no real intention of stepping down from his role as the nation’s nature obsessed grandfather.

He said back in 2018: “I would like to think I would be able to detect when I couldn’t find the right words any more.

“If I think I’m not producing commentary with any freshness, or which is apposite or to the point, I hope I would be able to recognise it before someone else told me.”

Sir David added: “I spend a lot of time fiddling with the words. I write a commentary, and feel it’s finished, then go back over it the next day and find it full of infelicities, clumsiness and redundancies.

“If I thought I was turning in substandard work, that would stop me.”

ITV are yet to announce when A Year on Planet Earth will air, but the series was commissioned in September last year to consist of six hour long episodes.