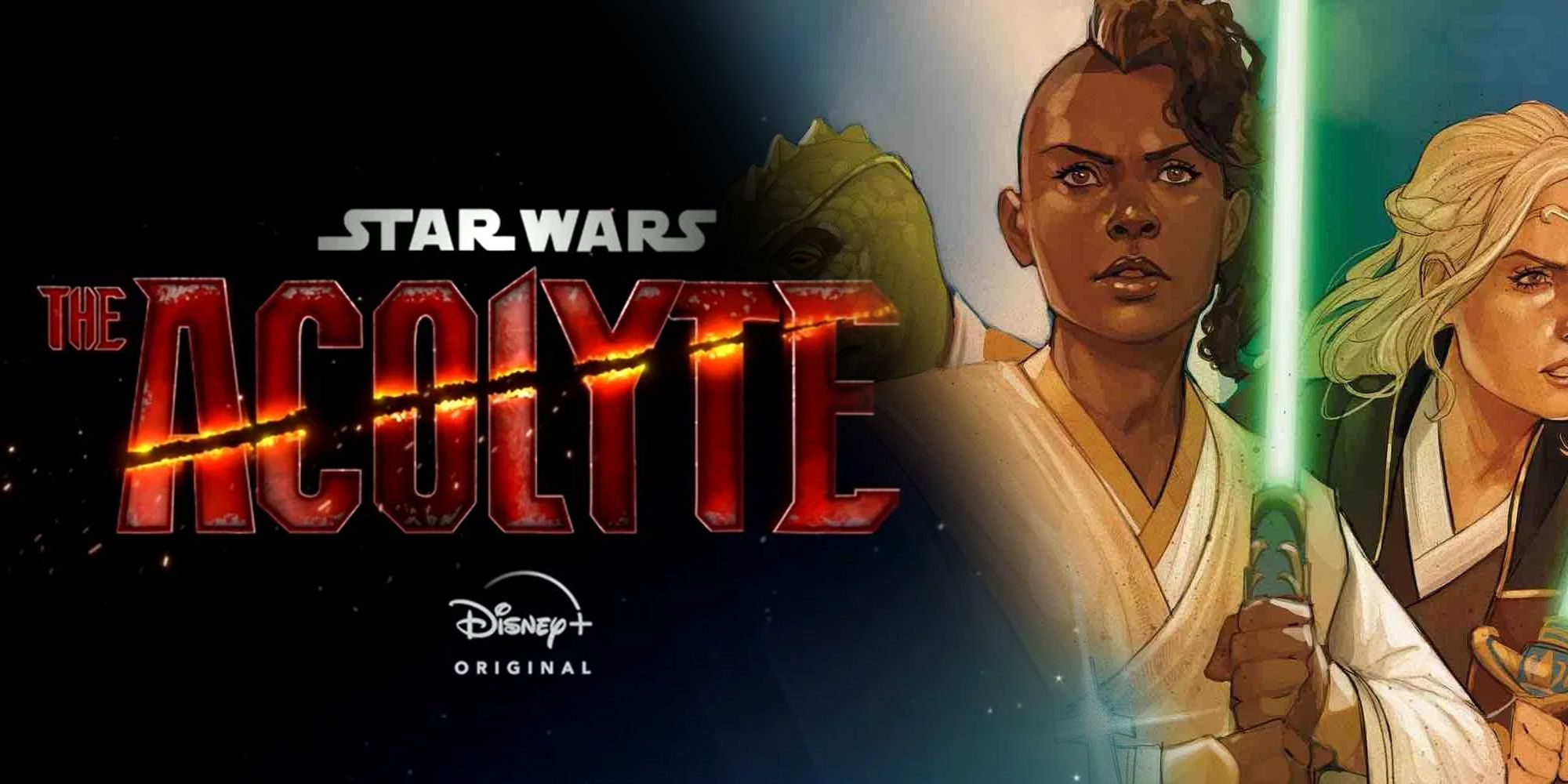 It is surely no coincidence The Acolyte seems to be set so close to the prequel era, at a time the Sith are putting the final pieces in place to begin their conquest of the galaxy. It is therefore reasonable to assume that, whoever the Acolyte may be, their story ends with their coming across the Sith – and becoming their pawn. If that is indeed the fate of Keeve Trennis, the secrets of the dark side must give her a long life – which is entirely possible. But she would serve a crucial purpose as connective tissue between the High Republic Era and the main Skywalker saga; she would be a Jedi who fell to the dark side because of her experience of the Nihil and the Drengir, and who ultimately became caught up in the Sith’s plans. The damage she did to the Order would perhaps help explain why the Jedi became so fearful and introverted, distrusting love because it could lead to attachment, hiding the dark side away in the hopes it would never rise again – and ultimately choosing to blind themselves to the return of the Sith.

It will be fascinating to see if this is indeed the approach Lucasfilm intend to take; if the transmedia story that is Star Wars: The High Republic will indeed build to a head in a Disney+ series that sees fallen Jedi Keeve Trennis become a pawn of the Sith. That would certainly be a fitting end for what is already proving an immensely entertaining story.