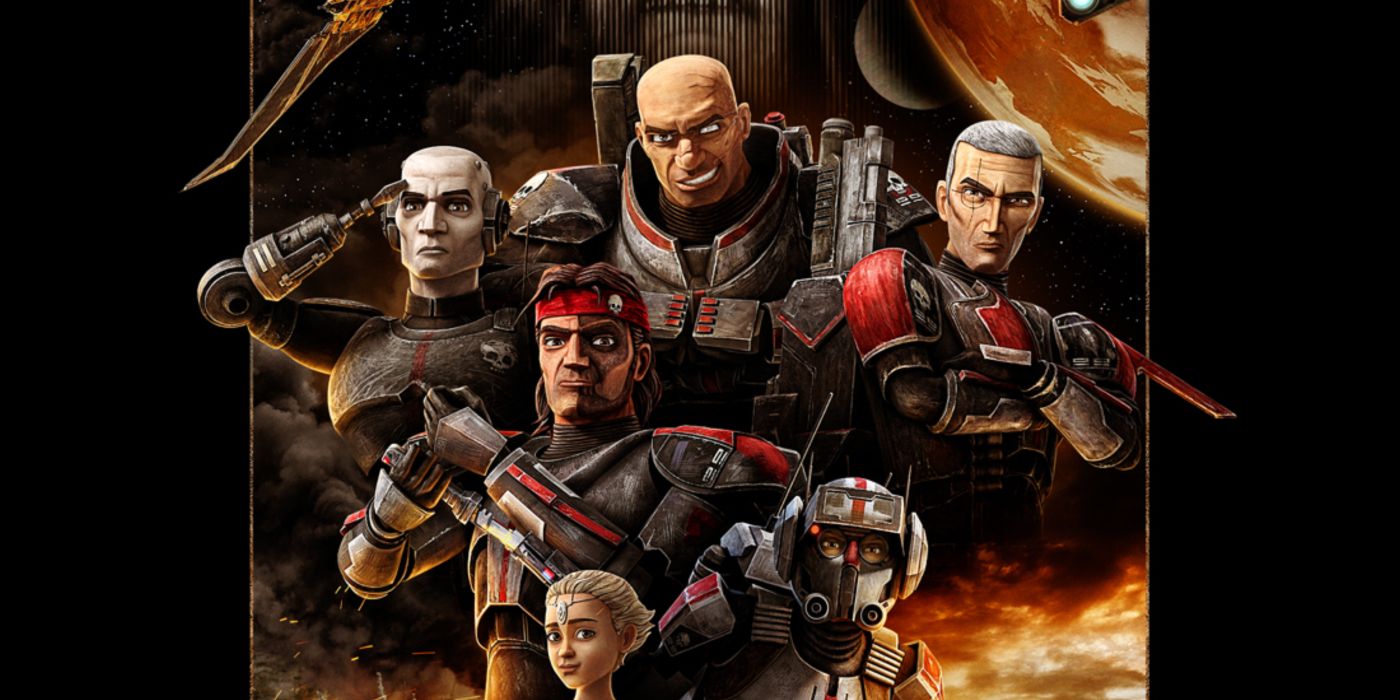 If Palpatine has a personal stake in the capture of Clone Force 99, it could suggest they possess something of high value to the Empire. That could be Omega, the young girl who comes with them when they leave Kamino. Some have theorized that Omega is the final clone made from Jango Fett’s genetic template. If that’s the case, she could certainly be valuable enough to Palpatine’s plans to warrant his personal involvement in her return.

Because so much of the early Imperial era remains unseen, The Bad Batch has a lot of potential to tell new, interesting stories in the Star Wars universe. Of course, it’s a cartoon first and foremost, so it will also likely feature plenty of episodic action and adventure for viewers of all ages. But the return of Star Wars characters like Captain Rex and Fennec Shand means there’s lots for diehard fans to get excited about too. Star Wars: The Bad Batch premieres on Disney+ on May 4.