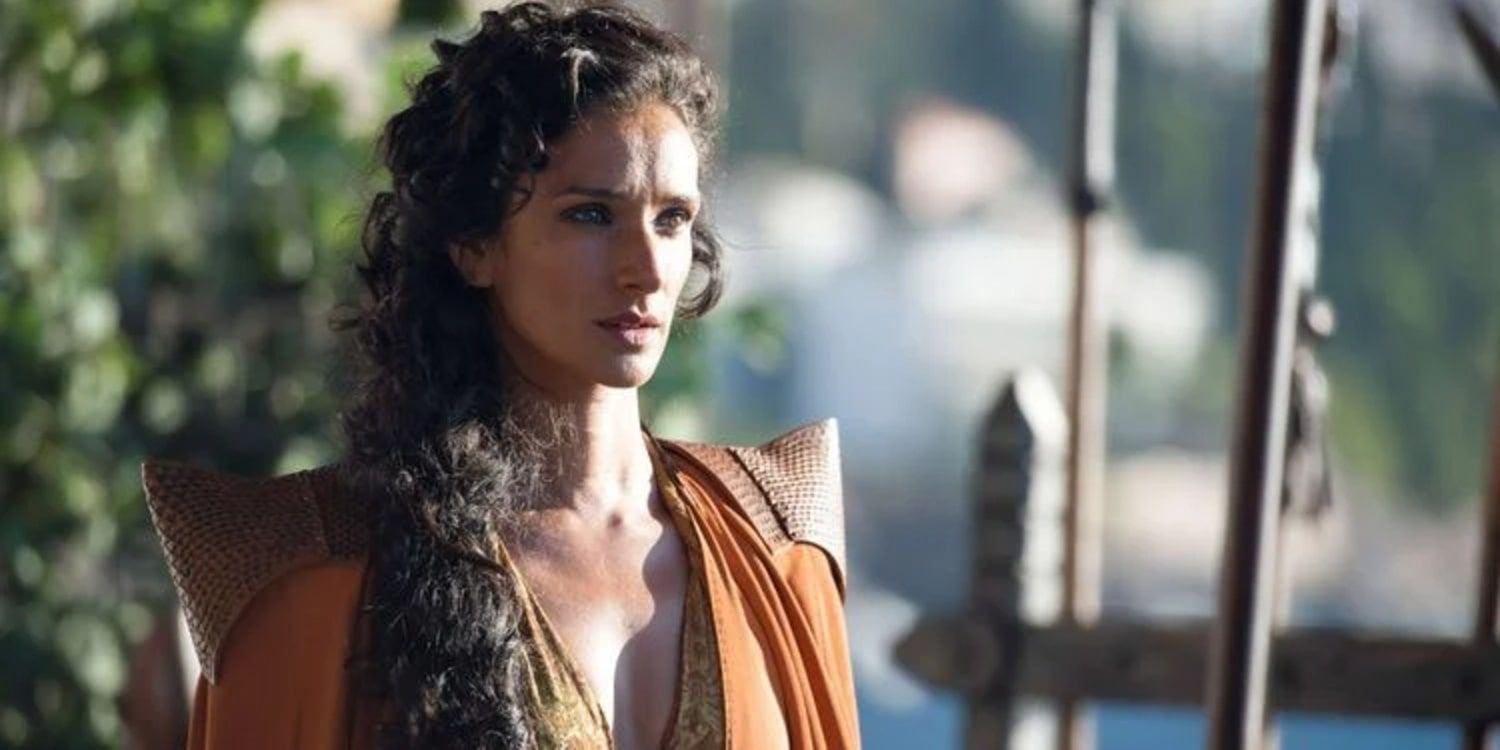 Game of Thrones star, Indira Varma, has been cast in the upcoming Obi-Wan Kenobi Star Wars Series. Varma joins Ewan McGregor and Hayden Christensen, who will be reprising their roles as Obi-Wan Kenobi and Darth Vader in the upcoming series. The show has become one of the most highly anticipated shows among Star Wars fans after it was announced during D23 in 2019.

Obi-Wan Kenobi is one of many Star Wars related shows planned to be released on Disney+. The show will be directed by Deborah Chow, who also directed two episodes in season one of The Mandalorian. Details on Obi-Wan Kenobi are very limited and are being kept tightly under-wraps at the moment. Although there are currently no confirmed plot details, the show is expected to take place between the events of Revenge of the Sith and A New Hope.

Deadline reports that Indira Varma has been cast in the upcoming Disney+ show, Obi-Wan Kenobi. One of Varma’s most recognizable roles was playing Ellaria Sand on Game of Thrones until part of the way through the show’s seventh season. Her previous roles also include HBO’s Rome, Carnival Row, and most recently, ABC’s For Life. Additionally, she has been a respected stage performer since her 2007 performance as Bianca in Shakespeare’s Othello at the National Theater, London. Obi-Wan Kenobi will start filming late this spring in Los Angeles.

Aside from McGregor and Christensen, Varma is the only other character whose casting has been announced. No details on which character she will be playing have been released, nor have any other casting announcements been made. However, that hasn’t stopped fans from speculating on which of the many Star Wars universe characters could canonically appear in the series – including young Luke and Leia.

It is understandable that Disney and Lucasfilm are trying to keep as many details as they can about Obi-Wan Kenobi a secret, because big reveals are always way more exciting when they aren’t leaked, like with the Mandalorian season 2 casting secret. The announcement of Indira Varma’s casting is a relatively safe one, because the actor has never appeared in any Star Wars productions and because no details about which character she will be playing have been released either. With a premiere date for Obi-Wan Kenobi yet to be released, it is possible that more casting announcements are on the way. However, for the sake of secrecy, they will undoubtedly be as vague as Varma’s.