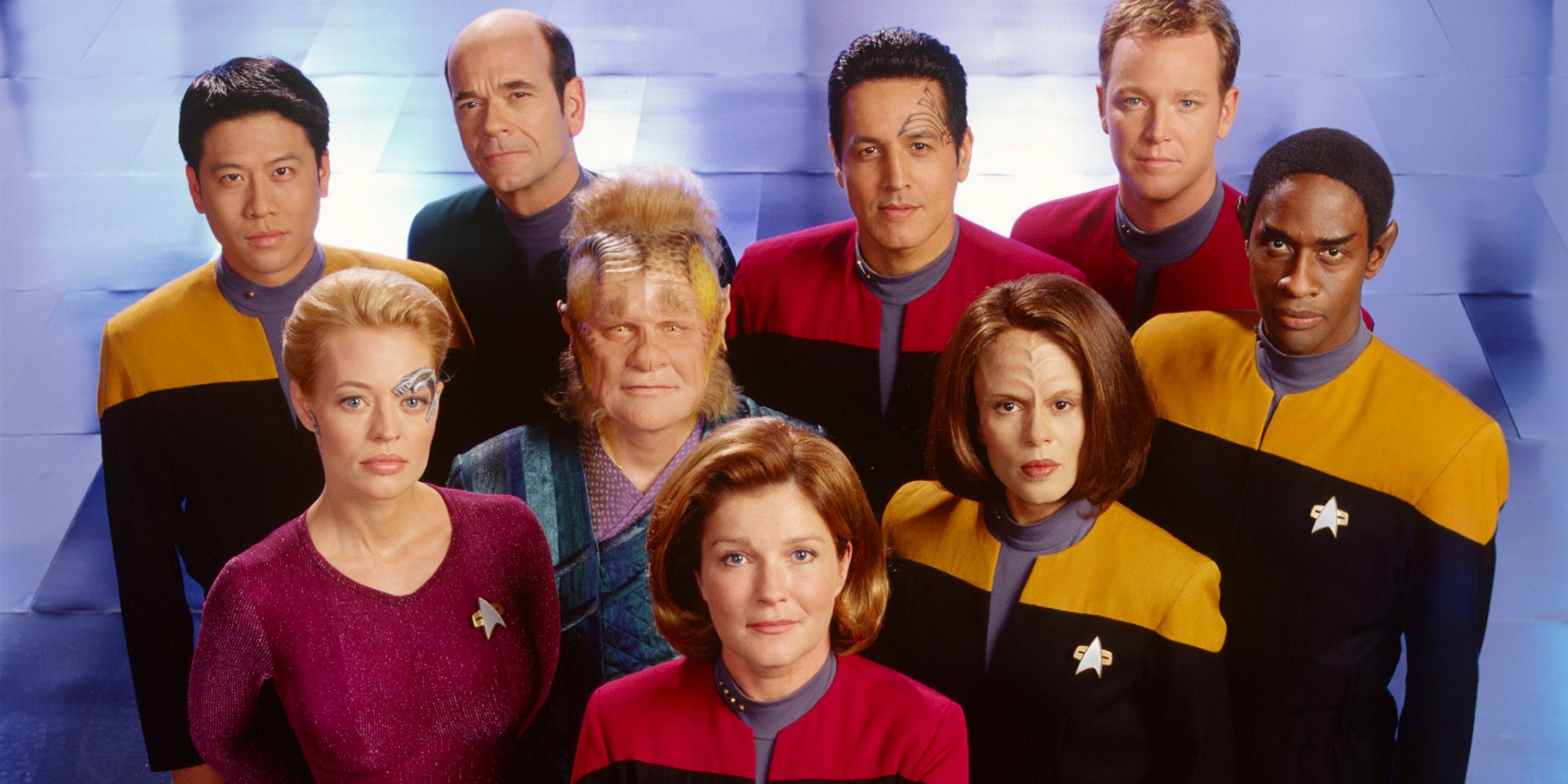 Star Trek: Voyager is generally relegated to the back half of Star Trek quality-wise. It was only a modest ratings success in its heyday, and it rarely approached the creative heights of Star Trek: The Original Series or Star Trek: The Next Generation. However, it still has a meaningful legacy that deserves the nuanced look back it’s finally going to get.