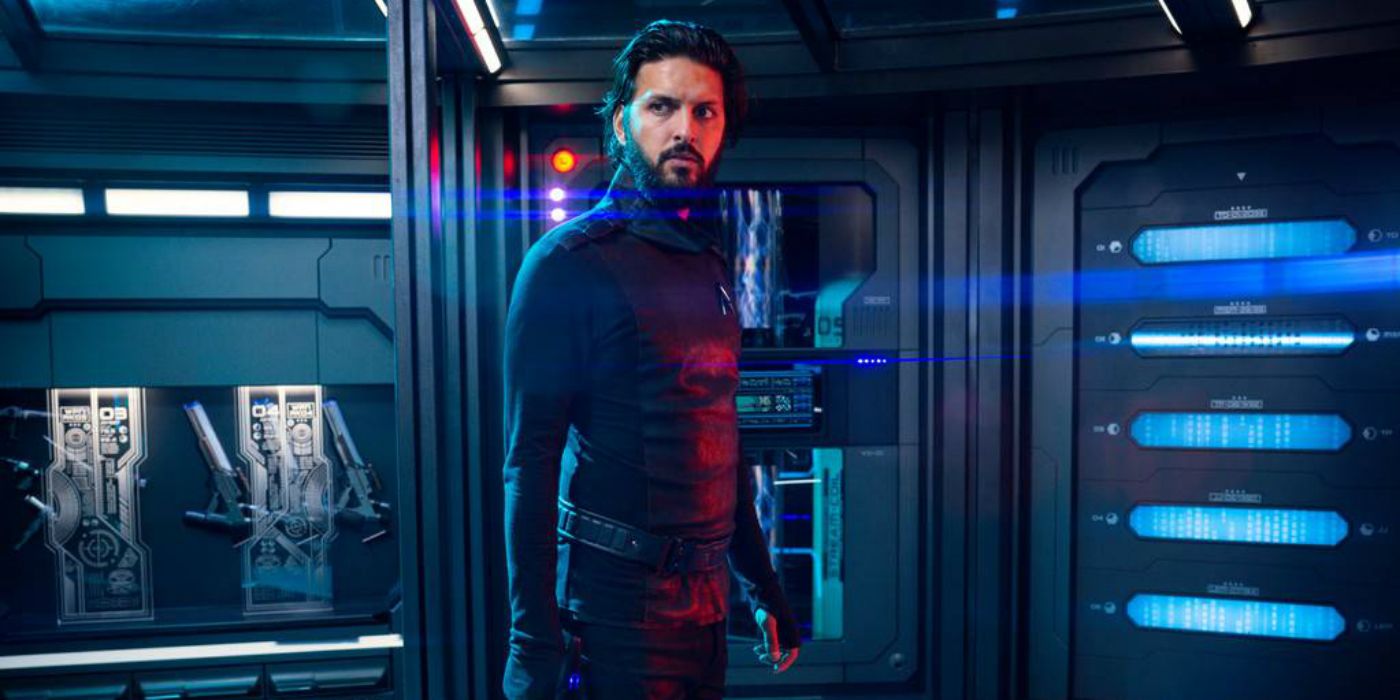 Yeoh had become a major part of Star Trek: Discovery season 3. While she is no longer on the series, she is currently set to star in Marvel Studios’ Shang Chi and the Legend of the Ten Rings, as well Avatar 2 and Avatar 3 as Dr. Karina Mogue. Two sequels to Crazy Rich Asians are also in development, and she is expected to play a role in those films. Meanwhile, Kurtzman is busy overseeing the various Star Trek series for Paramount+, including Star Trek: Discovery, Star Trek: Picard, Star Trek: Lower Decks, and now two upcoming series, Star Trek: Prodigy, and Star Trek: Strange New Worlds.

Currently, Paramount+ has no shortage of Star Trek series to tide fans over, with the goal currently to reach a wide array of audiences. Kurtzman and Paramount+ have their hands full with several other Star Trek shows, which means fans will likely be waiting for Section 31 for a while. However, with Star Trek: Discovery season 4 in development and a new season of Star Trek: Picard on the way, it is always possible that more seeds for the Section 31 show will be planted in those series.