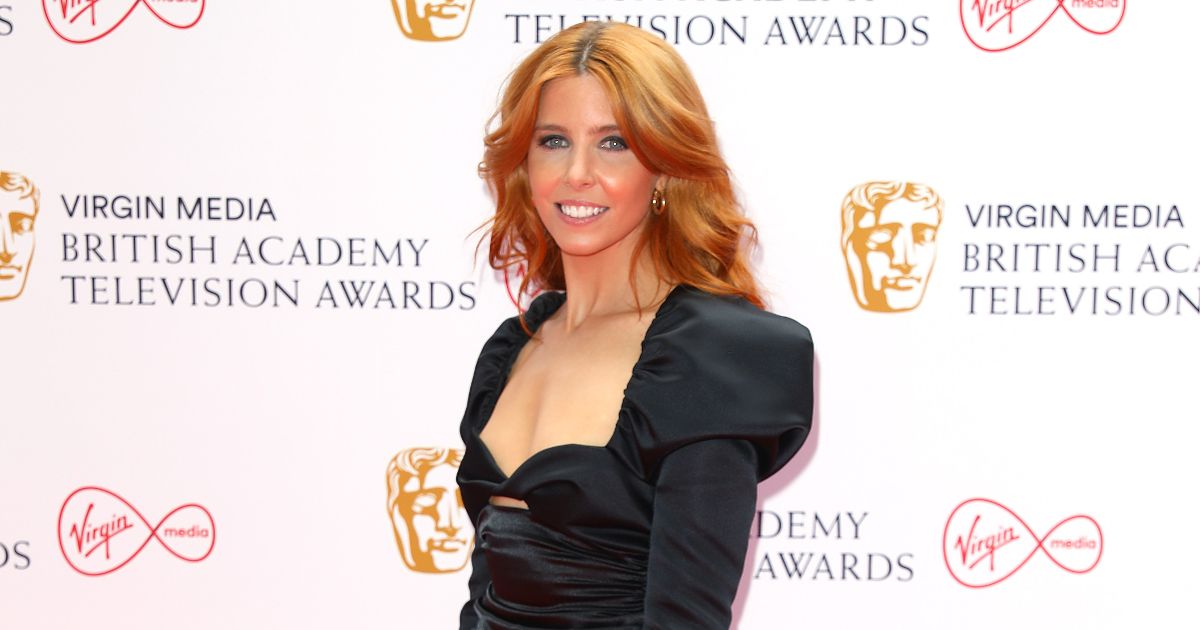 Stacey Dooley has signed up to host a brand-new cooking competition on BBC Three.

The exciting new show – Hungry For It – will see 10 amateur chefs from across the UK compete in challenges and work to impress industry experts all cooped up in one household together.

Strictly Come Dancing champion Stacey is set to present the show alongside industry mentors and judges – chef and rapper Big Zuu and personal chef to the stars Kayla Greer.

Lifting the lid on her new TV venture, Stacey, 34, told: “I am just thrilled to be presenting this series.

“I’ve always been delighted to be able to celebrate and showcase talent, particularly when those involved are given such incredible opportunities.

Lifting the lid on her new TV venture, Stacey, 34, told: “I am just thrilled to be presenting this series”
(

Elsewhere, celebrity chef Kayla admitted that she’s excited to share her expertise with the hopefuls.

“I’ve been through it all in this industry – from starting with nothing and diving headfirst into culinary school to forming and growing my own successful company to being a sought-after personal chef to the stars.

“So, I’m excited to be able to lend my experiences to the contestants to do their best work and see who comes out on top.”

It comes after Stacey hung up her boots on The Glow Up earlier this year.

The TV star decided it was time to throw in the towel on the series, with former Radio 1 DJ Maya Jama taking her place.

It looks as though investigative journalist Stacey is in for some stiff competition as former Love Island star Olivia Attwood has been dubbed as ‘the new Dooley’ after she landed a huge ITV2 job investigating OnlyFans and only sex sites.

Speaking at the Edinburgh TV Festival, Paul said: “We’ve got a very interesting show to announce in which Olivia Attwood will be an embedded reporter.

Liv has been dubbed the new Stacey Dooley
(

“She is a very bright girl, she might become our Stacey Dooley. She is exploring, in a series of four films, the Internet phenomena that is young women and men who are using it in order to make easy money.”