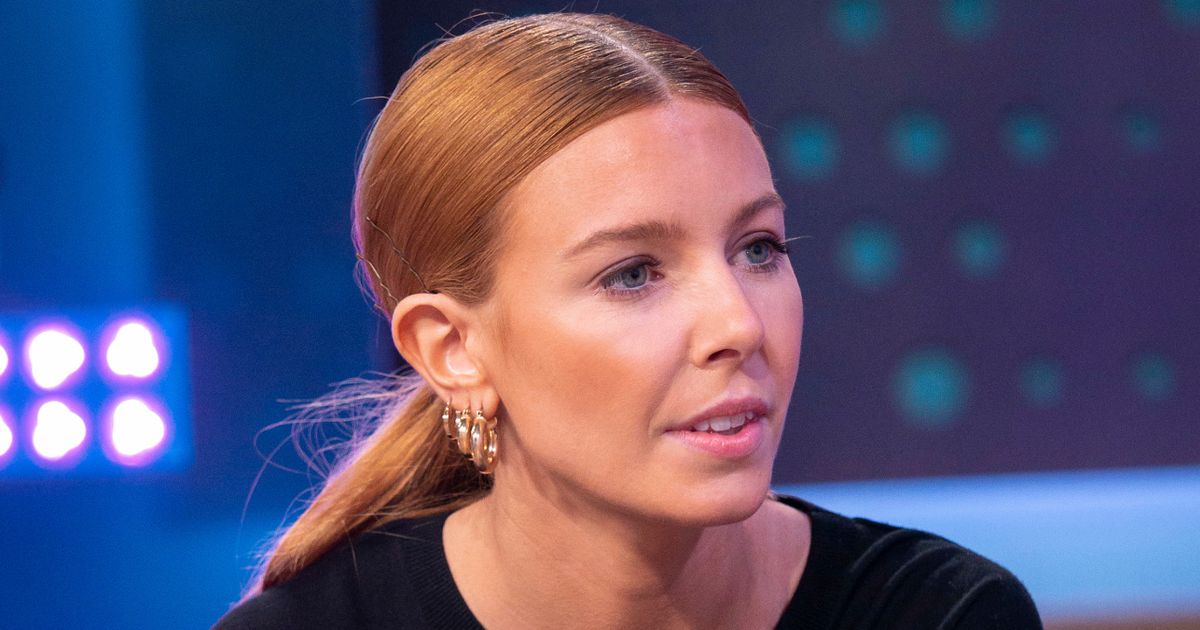 The TV presenter meets perpetrators and victims in her new documentary, embedding herself in a specialist police unit to try and understand the crime

Stacey has been embedded in a specialist police stalking unit (

Stacey Dooley has revealed she has received “similar letters” to those sent by a stalker to his ex-girlfriend in her new documentary.

Reading a letter from a man arrested for stalking his ex-girlfriend of three years, the TV presenter says: “This letter feels quite measured. It is basically a love letter just saying… I am still madly in love with you.

“The only paragraph that I suppose some people might find a bit strange is: ‘I can’t move past my feelings for you and I don’t want to. Christ, I still sleep with one of your hair clips on the bedtable just so I can still be near you in some small way.'”

Stacey, 34, admits that she has “received similar letters… apart from the hair clip detail”.

Stacey, who was speaking on her new BBC documentary Stalkers, which starts this Wednedsay, has been in a relationship with dancing pro Kevin Clifton after the pair won the 16th series of Strictly Come Dancing in 2018.

She adds: “Lots of people seem to struggle with rejection… it’s mad that we have to remind people you are entitled to leave a relationship.

Stacey with her boyfriend Kevin Clifton
(

Stacey joins Cheshire Police in her new documentary, embedding herself in its specialist stalking unit – one of only three in the country.

One in five women and one in ten men in the UK will be stalked in their lifetimes – but only 1% of stalking cases get charged or convicted.

In the show, Stacey meets stalking victim Abigail Furness, 22, who was terrorised by an obsessed fan who found her online.

Abigail Furness is one of the stalking victims Stacey meets

Abby says she felt like she was ‘in a horror film’

Dancer Abigail, from Brighton, was relieved when Jamie Spears, 33, was jailed for 14 months after he indundated her with social media messages, spied on her through her bedroom window and even turned up at her Ibiza holiday home.

“I felt like I was in a horror film,” she says.

“I was constantly looking around me. I can’t begin to explain how scary it was.”

Jamie Spears was jailed for 14 months
(

He was given an eight-month suspended prison sentence and was put under curfew.

But five months later, in September 2021, Jamie was caught stalking Abigail and was arrested again.

In October, he pleaded guilty to breaching the Stalking Protection Order again.

Abigail was ambushed at her Ibiza holiday home

She is now trying to move on from her ordeal

Abigail says: “I really wish I could be the Abby I was before all this happened. I feel like I was such a carefree person, I had never really had anxiety and was outgoing.

“But this has completely knocked my confidence. I have random anxiety, worry about what I post on social media and always have to think twice before I leave the house – sometimes I don’t even leave the house because I am worried.

“With social media now, it makes it so easy for people to be stalked and it can be quite dangerous.”