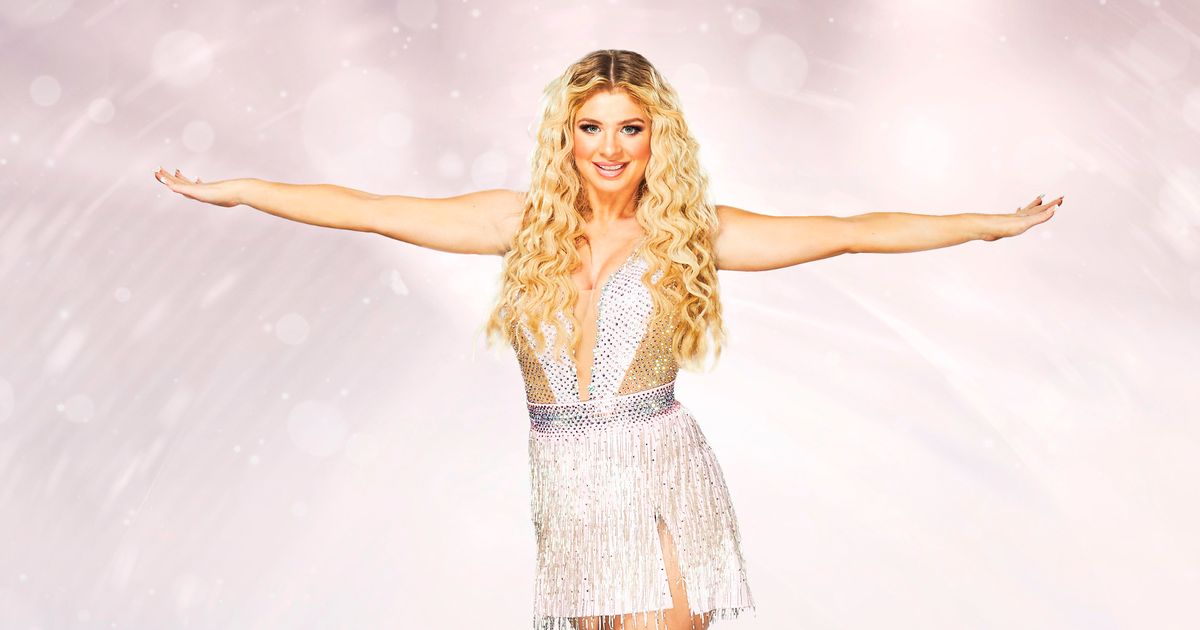 Fans of reality shows will already remember Liberty posing around the villa while wearing nothing but a bikini. The Love Island star hints she won’t be wearing too much more on Dancing On Ice.

Liberty Poole’s mum joins her at Dancing On Ice training

Love Island star Liberty Poole has teased that her outfits on Dancing On Ice will be almost as revealing as the bikinis she wore on the reality show that made her famous.

The 22-year-old found fame last summer as she featured on ITV2’s smash hit reality romance show – although she sadly didn’t find enduring love on the series as her romance with Jake Cornish disintegrated days before the live final prompting them to quit the show early.

Libs is having a fresh stab at reality fame after signing up as one of the contestants for the 2022 series of Dancing On Ice – which begins airing tonight.

Speaking about her imminent turn on the ice, Liberty says fans can expect to see her showcasing eye-grabbing outfits and demonstrating a whole new side to her personality.

Liberty Poole is participating in Dancing On Ice 2022
(

She told The Sun on Sunday: “The Dancing On Ice costumes are revealing but feel modest compared with the bikinis I was in almost 24 hours a day on Love Island.

“I’ve tried on one so far and I loved it, it was so pretty. I can’t wait for everyone to see it.

“My first routine is pure independent woman, really sassy vibes, and I’ve loved throwing my personality into it and becoming a sass queen. I think that’s my secret weapon on the show.”

Despite being in training since October, Liberty went on to confess she struggles with flexibility and fears this could impact some of her ice skating hopes.

Meanwhile, Liberty drove fans wild as she kicked off the weekend ahead of her Dancing On Ice debut by stripping down to her underwear for some sexy selfies.

The reality star posed in a pink bra and matching knickers and posed in front of a camera as she shared some paid-for content on Instagram.

Uploading three snaps to the delight of fans on Friday, she wrote as a caption: “When your two fave colours are in one underwear set @bouxavenue what more could I ask for.”

Fans were quick to leave messages of approval of Liberty’s revealing photos – with tens of thousands ‘liking’ the image, and hundreds leaving positive comments.

One gushed: “Beautiful as always libby,” while another typed: “Omgggg so gorgeous” – and many others left red heart and flaming fire emojis.

The star has been paired with professional ice skater Joe Johnson on Dancing On Ice – pairing with the 27-year-old American winter sport star.