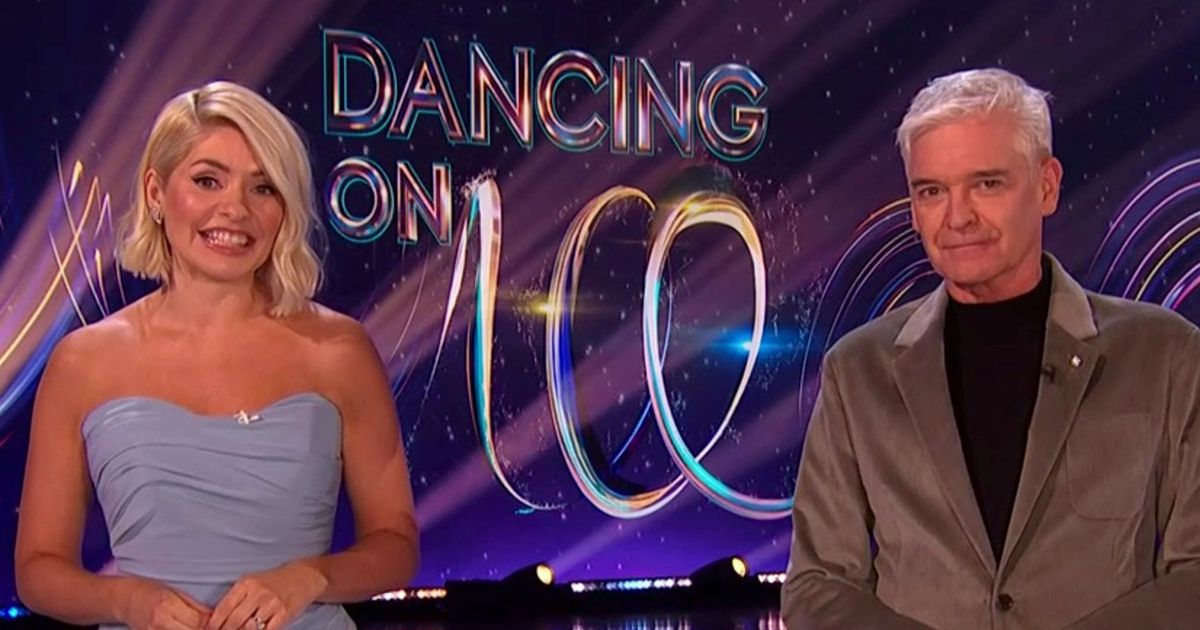 Dancing On Ice viewers have slammed the ‘complicated’ new voting system on this year’s series of the ITV show, as they beg bosses to make changes before next week’s programme

Dancing on Ice: Ria Hebden voted to perform in dance-off

Dancing On Ice fans have slammed the new “complicated” voting system as the show made its return.

The ITV programme kicked off tonight, with the first six skating couples – Bez and Angela Eagan, Brendan Cole and Vanessa Bauer, Sally Dynevor and Matt Evers, Ria Hebden and Łukasz Różycki, Kye Whyte and Tippy Packard and Kimberly Wyatt and Mark Hanretty – taking to the ice in a bid to make it through to next week’s show.

However, viewers of the show were left puzzled by the new voting system, which has changed dramatically from last year’s app voting – and they took to social media to vent their frustrations.

“Had to give up on voting. Too complicated & long winded compared to the app which was quick & easy. Why change it? #DancingOnIce#DOI,” one fan wrote online.

Another added: “Anyone else struggle to vote? Verified mobile and everything to get a voting is closed page? Did it open?”

“Is anyone else having trouble voting , I couldn’t get to the page. Why is there no app this year it was much easier. They have lost my votes tonight. #dancingonice,” a third shared.

Others criticised how quick the voting time was – with fans given just 10 minutes to pick their favourites.

A second penned: “Why hasn’t #DancingOnIce got it’s own app for voting or give us longer to vote as it’s taken me ages just to find where you vote on the website,” as a third wrote: “Don’t like this new way of voting#DancingOnIce.”

Bez came last – but he stayed in the show, thanks to the public’s votes
(

During tonight’s show, Brendan Cole skated his way to the top of the leaderboard, impressing the viewers at home and the ice panel of Jayne Torvill and Christopher Dean, Ashley Banjo and new judge Oti Mabuse.

Happy Mondays star Bez ended up at the bottom of the leaderboard after the judges’ votes, but he made it through to next week’s show after tons of fans online said they would be voting for the musician.

Elsewhere, Ria Hebden landed in the first skate off of the series, which will take place next week with the celebrity that is voted least favourite during that show.