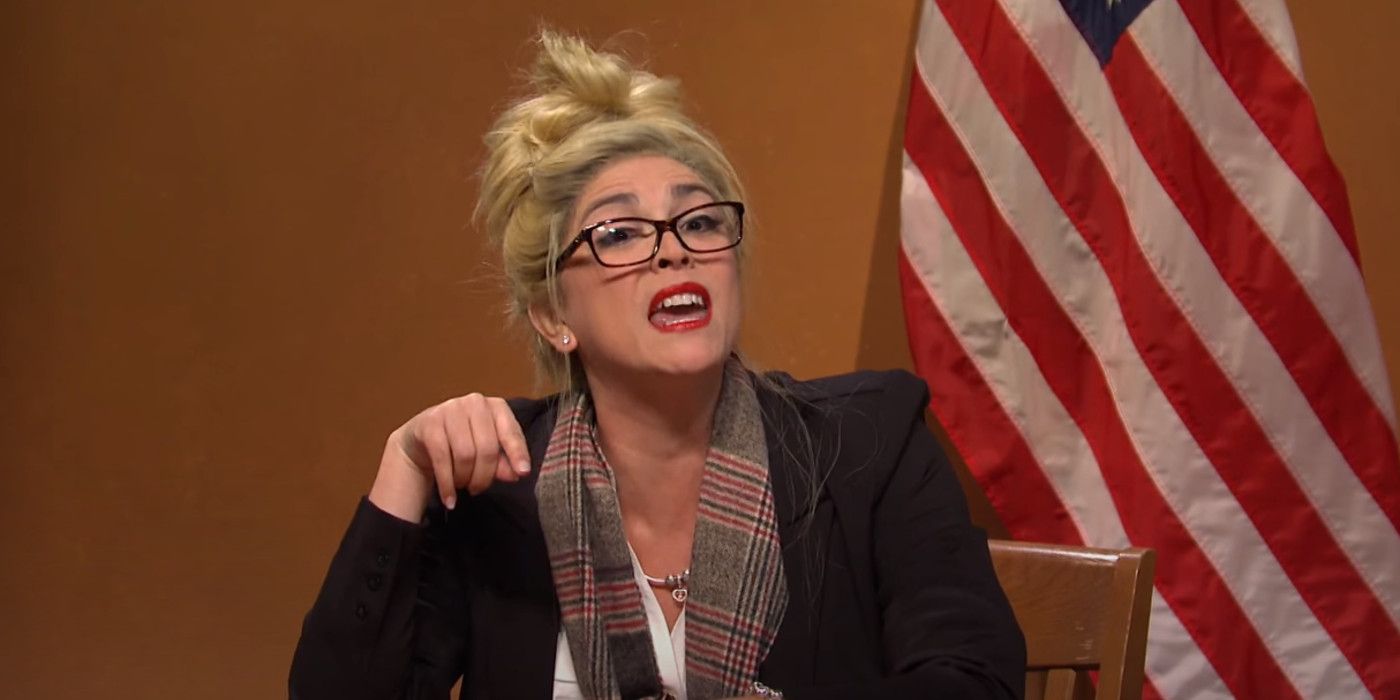 A recent episode of Saturday Night Live opened with a skit centered around voter fraud hearings in Michigan, in which star witness Melissa Carone was perfectly impersonated by cast member Cecily Strong. Carone recently became a viral sensation thanks to her spirited testimony and suspicions by many viewing the hearings that she was intoxicated while on the stand.

The Michigan hearings were one of many legislative investigations launched in the wake of the 2020 United States Presidential elections, as the incumbent Donald Trump demanded recounts in a number of states where the vote was close. Despite apparently assembling a team of the best lawyers money can buy, Trump has currently only won 1 of the 39 legal challenges he has filed in the month since the election, and none of the certified recounts have ended to his advantage. This has led to talk of an organized conspiracy to rig the Presidential election in favor of challenger Joe Biden, and this conspiracy was one of the many things discussed in the testimony of Melissa Carone; an IT contractor who drew audible laughter in the courtroom with her claims that there were irregularities in the voting numbers in Michigan that did not exist according to any of the official records.

Many compared Carone’s behavior, which included interrupting the state senators overseeing the hearing and accusing them of being part of the conspiracy against Donald Trump, to that of an exaggerated comedic character from some kind of skit. Some on Twitter speculated that Saturday Night Live would base its opening skit this week around Carone’s testimony. As predicted, the opening skit was centered around the farcical hearings and SNL cast member Cecily Strong delivered a dead-on impersonation of Melissa Carone, comparable to Tina Fey’s famous impression of Sarah Palin, in which she claimed that she “personally saw hundreds, if not thousands, of dead people voting.” The full skit can be viewed below.

Carone was not the only public figure to be ridiculed in the sketch. Rudy Giuliani, the former Mayor of New York City and current Trump legal advisor, was soundly skewered by Kate McKinnon, who was made up to look like the man once known as America’s Mayor. McKinnon, as Giuliani, introduced “a dozen highly intelligent, barely intoxicated individuals,” including Carone and a man who rambled about how he was abducted by aliens and saw the aliens filling out ballots for Joe Biden. The sketch also referenced Giuliani’s unexpected yet controversial appearance in Borat 2  as well as his apparently breaking wind while delivering his remarks.

It was likely that Saturday Night Live would have parodied Melissa Carone even without the many online comments that she acted like a Saturday Night Live character. At the same time Carone was testifying, the name “Victoria Jackson” was trending on Twitter in the United States, as many people asked if Carone was the former Saturday Night Live cast member in disguise. It should be noted, however, that while there was a slight physical resemblance between the two women, Carone did not have Jackson’s trademark squeaky voice.