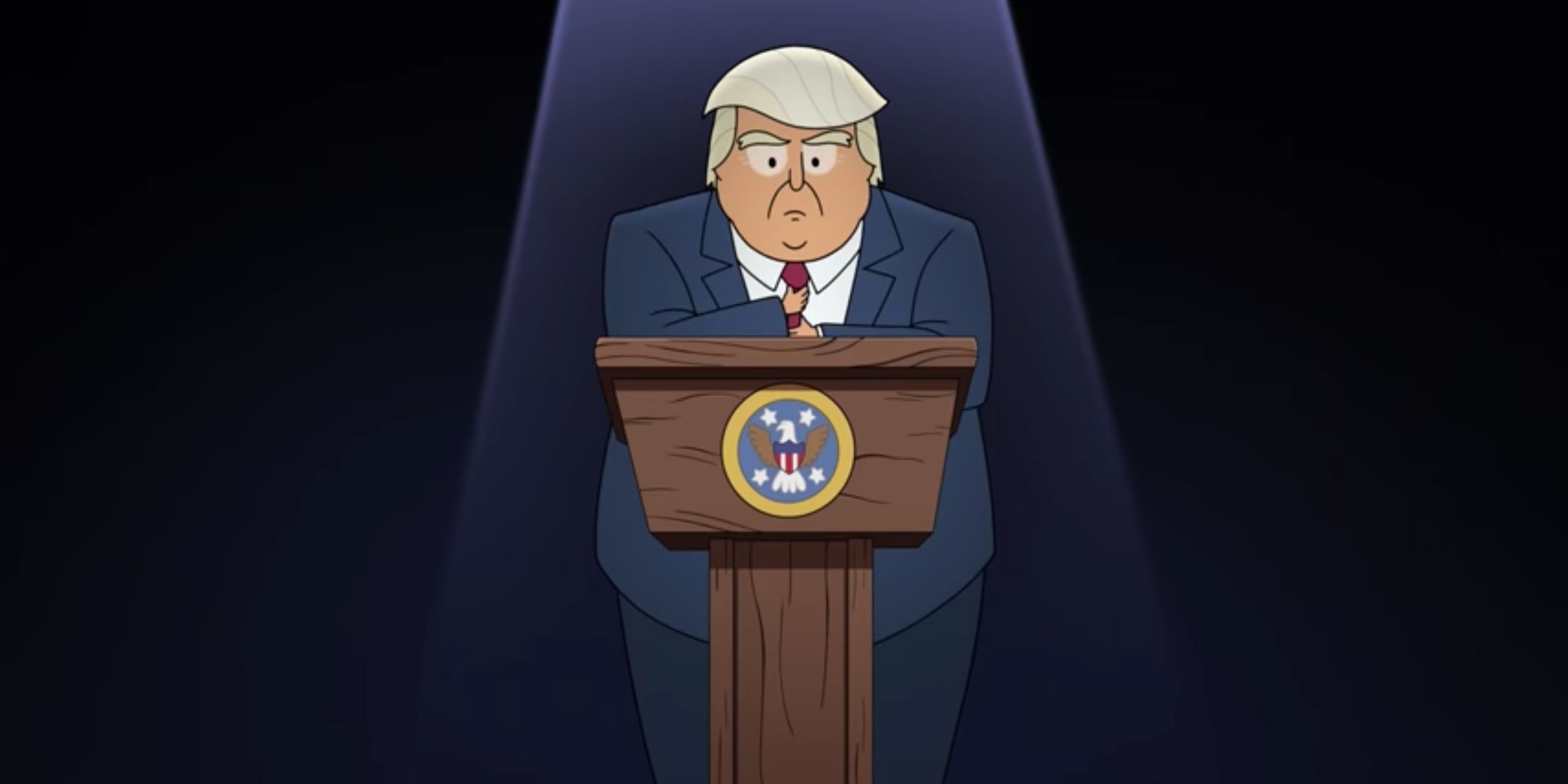 The Simpsons creator Matt Groening is now on Instagram to promote his latest side project. The writer and animator behind Futurama and Netflix’s Disenchantment has mostly stayed away from social media in the past—Groening has a Twitter account, but his last Tweet is from 2011.

Currently in season 32 with 687 episodes in its wake, The Simpsons has been on the air since 1989 and holds the records for the longest-running animated TV show, American sitcom, and scripted American primetime series. The cartoon is responsible for popularizing adult animation and has influenced other satirical cartoons like Family Guy and South Park. Because of its remarkably long run, The Simpsons gained a reputation for its uncanny ability to predict trends in American culture and even foresee the occasional news event. In an episode from 2000 titled “Bart to the Future” (season 11, episode 17), a reference is made to Donald Trump becoming president. The show’s creators have never been shy about venturing into the realm of political satire and have been critical of Trump’s presidency.

With the 2020 election less than a week away, Groening is directing his satirical skills in a more explicitly political direction with a short cartoon lampooning Donald Trump. Groening created new YouTube and Instagram accounts in order to post the video in which Dan Castellaneta takes a break from voicing Homer Simpson to try his hand at a musical impression of the president. The video, titled “Trumpy’s Rhapsody,” features a very “grumpy Trumpy” soliloquizing about his various woes and wishes for a second term in song. Watch the full YouTube video below:

Groening wrote the lyrics for Trumpy’s solo with musical accompaniment provided by Mutato Muzika, Mark Mothersbaugh’s company. Groening says in a press statement to The Wrap that “it’s a fun little song,” and encourages viewers to “stop the #TrumpyTantrum.” He hopes that a Trump loss next week will eventually render the political video irrelevant: “Let’s hope after Election Day it becomes a quaint historical artifact,” he said.

Rough Draft Studios animated the especially orange Trump designed by Edmund Fong. Both posts on Groening’s new Instagram account are clips from the Youtube video, which was directed by Futurama episode director Dwayne Carey-Hill. Whether Groening plans to post anything else, personal or professional, is TBD—his profile picture is an apt Simpsons-style drawing of himself holding a doll of Bender from Futurama.

The musical parody adds some much-needed levity to an exhausting election, year, and presidency. Groening’s rhymes and Castellaneta’s solid impression are worth checking out, especially if The Simpsons creator gets his wish and the video does end up becoming a historical artifact. Still, it’s tough to make the same Trump jokes that are making the rounds feel fresh, even with a lyrical spin. With every late-night host, sketch writer, stand-up comedian, and even some sitcoms dutifully recycling the same material from the same “very stable genius” for the past four years, any joke about the orange man in office is bound to feel a little tired at this point. Perhaps, after next week, they’ll all have a little more creative freedom.