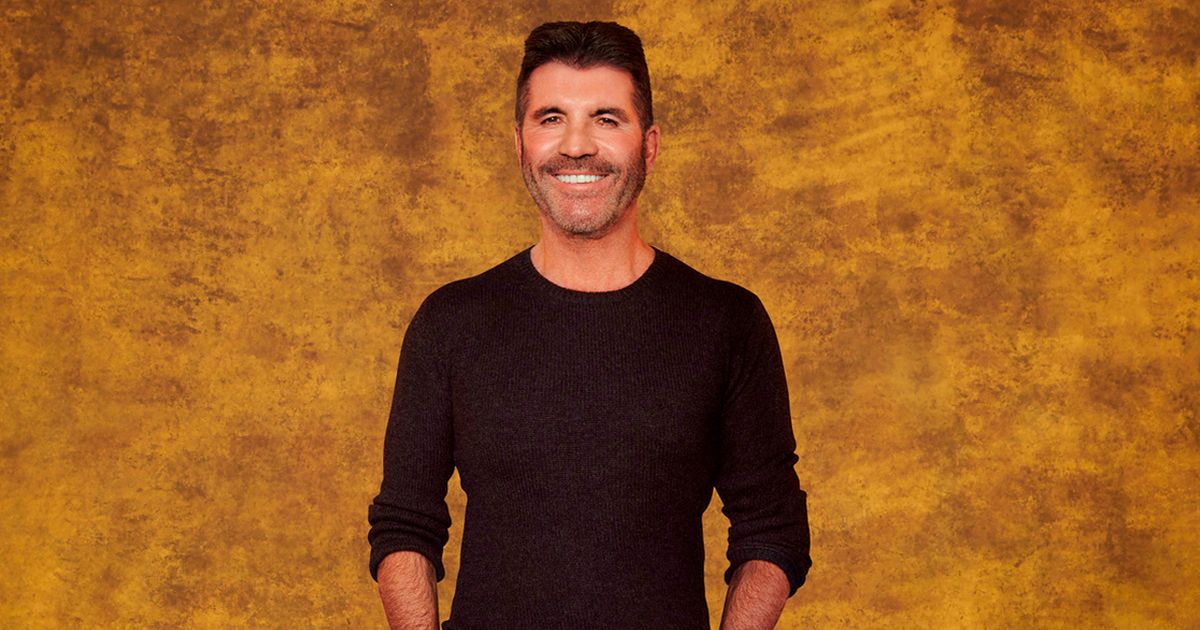 The X Factor ran from 2004 until 2018 – before limping off screens in 2019 with two spin-offs; The Band and The X Factor Celebrity. ITV confirmed last June that the show won’t be back – but Simon has other plans.

Simon Cowell is planning to resuscitate The X Factor – a year after ITV declared they had no intention of brining the show back to screens.

The long-running reality singing contest originally aired from 2004 – however it has been off the air since 2018, while a badly received spin-off titled The X Factor : The Band aired in 2019.

Last year, reports suggested the show had been axed for good after years of dwindling ratings and after the Covid-19 pandemic prevented the show being made in 2020.

But now show boss Simon, 62, has hinted the time is right already for the show to be revived – although UK audiences might be spared the return initially, as he’s planning to bring it back in the USA.

Simon Cowell is planning to bring back The X Factor already
(

A source told The Sun on Sunday: “The X Factor is far from dead in America. Simon always felt the show needed some rest and some revamping.

“He and the producers are looking at making it appeal to a wider audience and incorporating more social media platforms and streaming possibilities.”

While Simon himself is quoted by the outlet saying: “I’m proud of the show. In fact, I’m actually thinking about trying to bring X Factor back to America.”

The X Factor ran for three seasons in the USA from 2011 until 2013 and had a string of high profile judges including Britney Spears, Demi Lovato, Paula Abdul, Kelly Rowland, Paulina Rubio, Nicole Scherzinger, and L.A Reid.

While the show was hosted – in disastrous style – by Khloe Kardashian and Steve Jones before Mario Lopez was drafted to helm the series.

The UK version of the show was finally axed last year after ratings went from an all time high of 20 million viewers to less than 3 million by The Band spin-off in 2019.

An ITV spokesperson confirmed the show had been cancelled in June last year, telling Digital Spy: “There are no current plans for the next series of The X Facto r at this stage.”

Meanwhile, equally long-running series Britain’s Got Talent returned to screens this month for the fifteenth season of the show.

The series has been met with ‘fix’ accusations after Hollywood star Loren Allred was the first auditionee of the year to be awarded a golden buzzer.

The 32-year-old singer performed on the soundtrack of smash hit musical The Greatest Showman in 2017.

While Simon has been accused of looking worn out on the long-running series.

Britain’s Got Talent continues to trundle along
(

Hitting back at speculation that he might soon retire, Simon said: “We all consider it, of course. But then again, what am I gonna do? Ever since I started work, I have tried to go without a schedule.

“It was always like, ‘If you’ve got a good idea and you believe in it, just try and make it work’.”