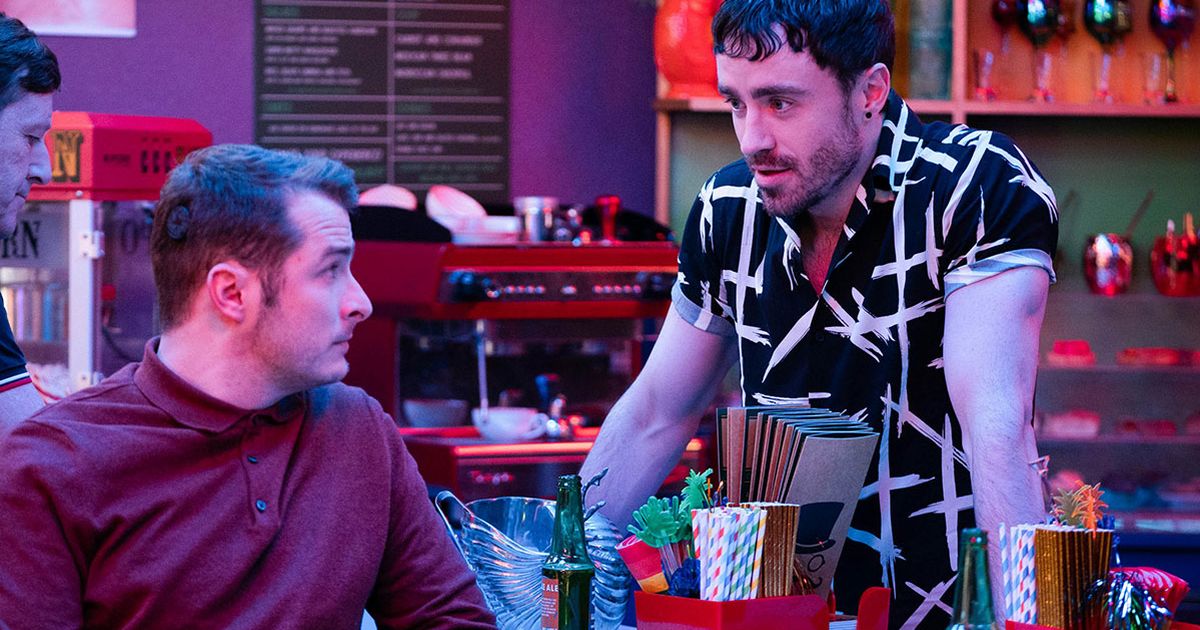 EastEnders bosses are set to tackle the sensitive issue of male rape with a new storyline which will see Ben Mitchell sexually assaulted by a barman.

The long-running BBC soap has a long history of tackling hard hitting issues to heighten awareness – with female rape stories frequently being employed, and storylines including HIV diagnosis, struggles with sexuality and mental health battles also being told over the decades.

A new storyline will see fan favourite character Ben, played by 27-year-old Max Bowden, to be the victim of a shocking sexual assault by a new character named Lewis who is played by 33-year-old Aidan O’Callaghan.

Show writers have worked with a number of charities including SurvivorsUK, Survivors Manchester and the Male Survivors Partnership to ensure the storyline is approached realistically and with sensitivity.

A show source told The Sun on Sunday: “It’s the first time EastEnders has covered this issue but they’ve always been at the forefront of telling these important stories.

“As always, the show is working closely with different charities as they want to make sure it’s all handled as sensitively as possible.

“The attack won’t be shown on-screen but viewers will be aware of it happening.”

While show star Max told the outlet: “Alongside some wonderful charities, and some very inspirational survivors of male sexual assault in the UK, I think we’ve been able to really strive to tell the most truthful account we can, and I hope we can raise awareness and understanding on a topic that is rarely covered.”

Alex Feis-Bryce, who is a trustee of the Male Survivors Partnership, said in a statement about the plot plan: “Storylines like this can be extremely powerful for survivors suffering in silence and I have no doubt that this one will help people speak out and get support.”

And Survivors Manchester’s CEO Duncan Craig added: “Men as victims of sexual assault, rape and abuse is one that is often minimised, ignored or forgotten and unless it’s spoken about, we as a society wont fully be able to tackle it.

“Whilst there is always some criticism at soap, drama or any kind of entertainment telling a story such as this, I am 100% confident that these cultural references have a direct impact on creating change within society but more importantly to me as a survivor, a direct impact on individual survivors themselves.”

BBC head of continuing drama Kate Oates also gave details of the plot plans, explaining: “Ben has endured a traumatic time after witnessing a homophobic attack on Callum that brought back painful memories of losing Paul.

“As a result, Ben lost his way in life… which is when he found Lewis. Ben finds Lewis attractive, and thinks of him as a someone who can understand him in a way Callum does not; but that trust is abused when Lewis crosses a line and rapes Ben.

“Through this story, we hope to explore issues of consent, sexual identity, masculinity, and sexual assault, focusing on how this fateful night impacts Ben and those who love him over the coming months.”

BBC boss Kate, 43, was previously series producer of Coronation Street on ITV – where she oversaw a male rape storyline involving the character David Platt, played by Jack P Shepherd, who was assaulted by Josh Tucker, played by Ryan Clayton.

While another recent EastEnders storyline saw Mick Carter, played by Danny Dyer, coming to terms with the fact he was sexually abused by an older woman when he was a child.

* Samaritans (116 123) operates a 24-hour service available every day of the year. If you prefer to write down how you’re feeling, or if you’re worried about being overheard on the phone, you can email Samaritans at [email protected]