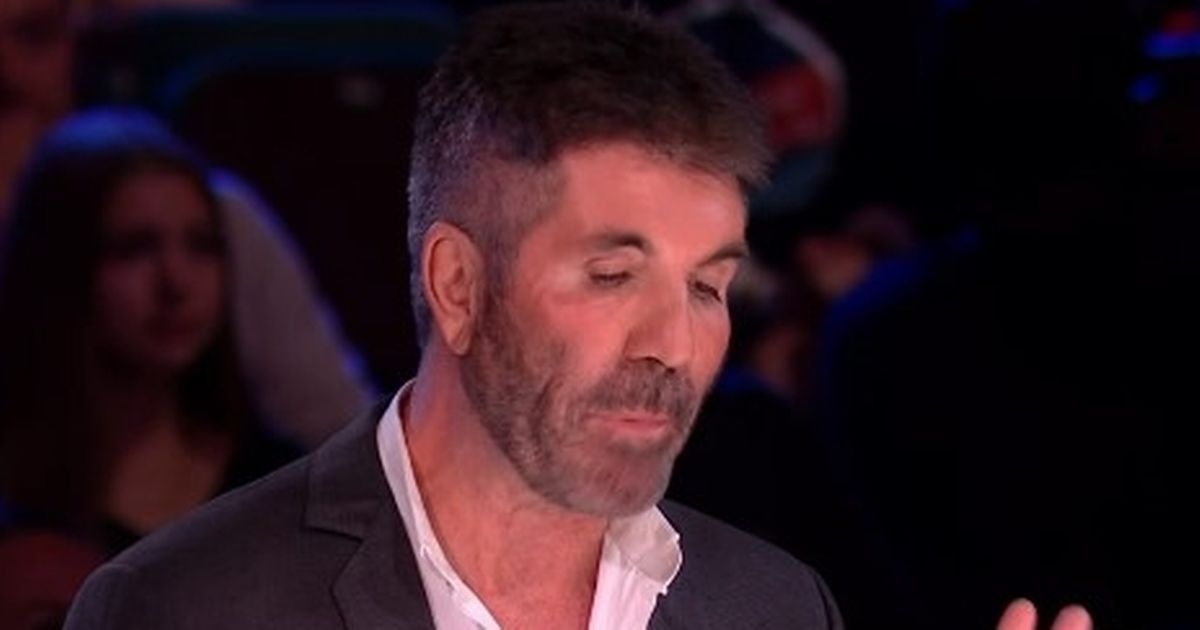 Britain’s Got Talent judge Simon Cowell was quick to criticise politicians after an emotional performance by Voices of Armed Forces Children Choir on Tuesday evening.

Viewers watched on as the second night of the live shows got underway and were stunned by a moving performance from the group.

Their appearance even made presenters Ant & Dec “cry” after the choir gave an emotional tribute to their parents.

As Ant and Dec approached the children after their performance, Ant said: “They’re crying, we’re crying, half of the audience is crying!”

Following their routine, judge Simon said: “I think remembering that all of your mums and dads are in the armed forces and you think about what is going on in the world right now and with the Jubilee.

“It’s so interesting isn’t it how a bunch of really talented kids can make a much stronger message than a bunch of boring politicians.

Simon Cowell took aim at politicians while praising the act
(

“That was everything we wanted from you in the final, I’m so proud of all of you and I love the song by the way.”

And fellow judge Amanda Holden agreed with his sentiment and told the group they had “done themselves proud”.

She added: “I’ll have to say, I think that was one of the most emotional and courageous peak performances I think I’ve ever seen on Britain’s Got Talent.

“I could see how much emotion there was so many of you are in tears, I hope they’re happy tears because this evening you have done yourselves proud.

“I am so proud of you all, I barely know you but I want to give all of you a massive cuddle because you were brilliant.”

It wasn’t just the judges gushing over the performance either as viewers at home took to social media to heap the praise on the youngsters’ turn.

One user wrote on Twitter : “Oh god this is gonna make me cry #bgt #BritainsGotTalent.”

Another penned: “#BritainsGotTalent wow in tears watching the kids choir they were amazing xx”

And a third said: “Aw! I’m already melting from the cuteness #BGT #BritainsGotTalent”

The choir received a standing ovation
(

Elsewhere on the show, David Walliams was booed by the audience as he disliked one of the acts.

The 50-year-old comedian was far from impressed with Ranger Chris’ performance and said: “I’m not quite sure what the talent is,” he said, adding: “You’ve got some friends who like dressing up as dinosaurs.”

While Ant and Dec laughed at his response, the audience responded with a resounding boo.