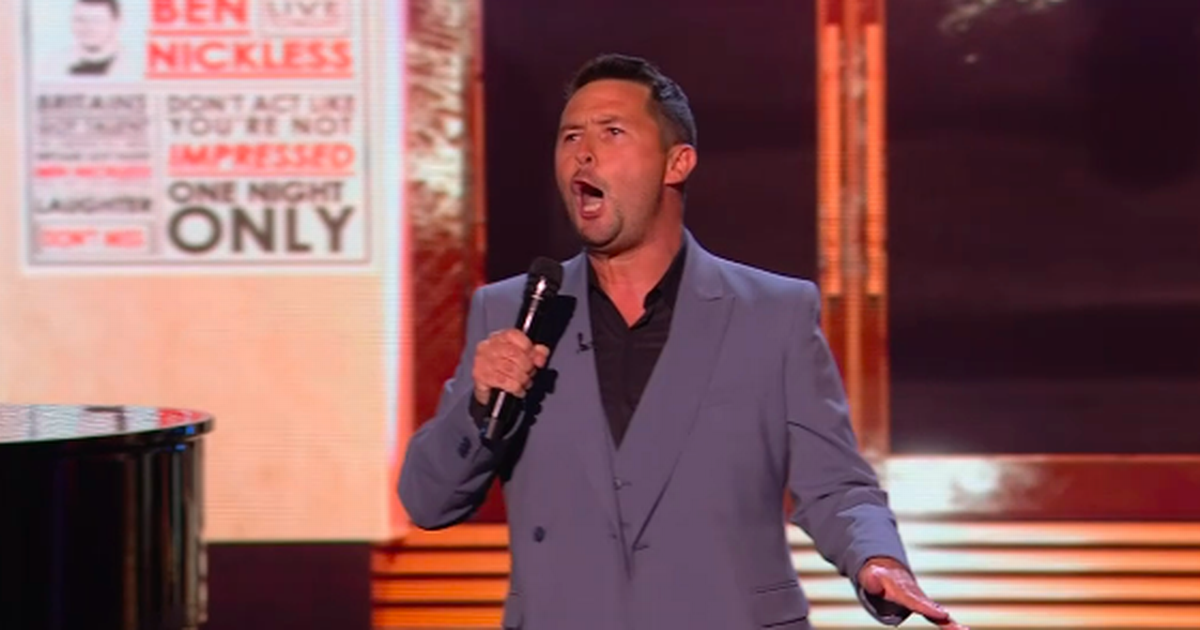 The second round of Britain’s Got Talent semi-finals took place on Tuesday evening at London’s Hammersmith Apollo, but only two acts were allowed to go through to Sunday’s final

BGT: Flintz and Taylor and Ben Nickless get through to the final

Britain’s Got Talent acts Ben Nickless and Flintz and Taylor have made it through to Sunday night’s grand final.

The second live semi-final took place on Tuesday evening and saw another eight contestants take to the stage at London’s Hammersmith Apollo to try and impress the judges.

Towards the end of the show, hosts Ant McPartlin and Declan Donnelly revealed which three acts were safe.

Ben had received the most votes on Tuesday evening, and it was up to Flintz and Taylor to battle it out with Amber and the Dancing Collies.

Their fate was in the hands of judges Simon Cowell, Amanda Holden, Alesha Dixon and David Walliams as they were told to choose who they wanted to see go through to the final on Sunday 5 June.

Comedian David chose to save Flintz and Taylor, as did Alesha – which came as no surprise as she had used her Golden Buzzer on the duo.

Amanda decided to save Amber and her two performing dogs, so the deciding vote came down to music mogul Simon.

As hosts Ant and Dec pressed Simon for an answer, he admitted that he would have preferred it if Amber had stuck to performing with just one dog – and chose to save Flintz and Taylor.

Back in April, it was revealed that the 22-year-old and 17-year-old met in person for the first time at their very first BGT audition after meeting online during lockdown in 2020.

They went on to wow the judges with their blend of rap and piano, reducing former pop star Alesha to tears.

“Nothing makes me happier than seeing young musicians,” Alesha told them. “You had something to say Flintz. We’ve had no one on the show like you before and that’s brilliant.”

The Britain’s Got Talent semi-finals continue this week at 8pm on ITV and ITV Hub.