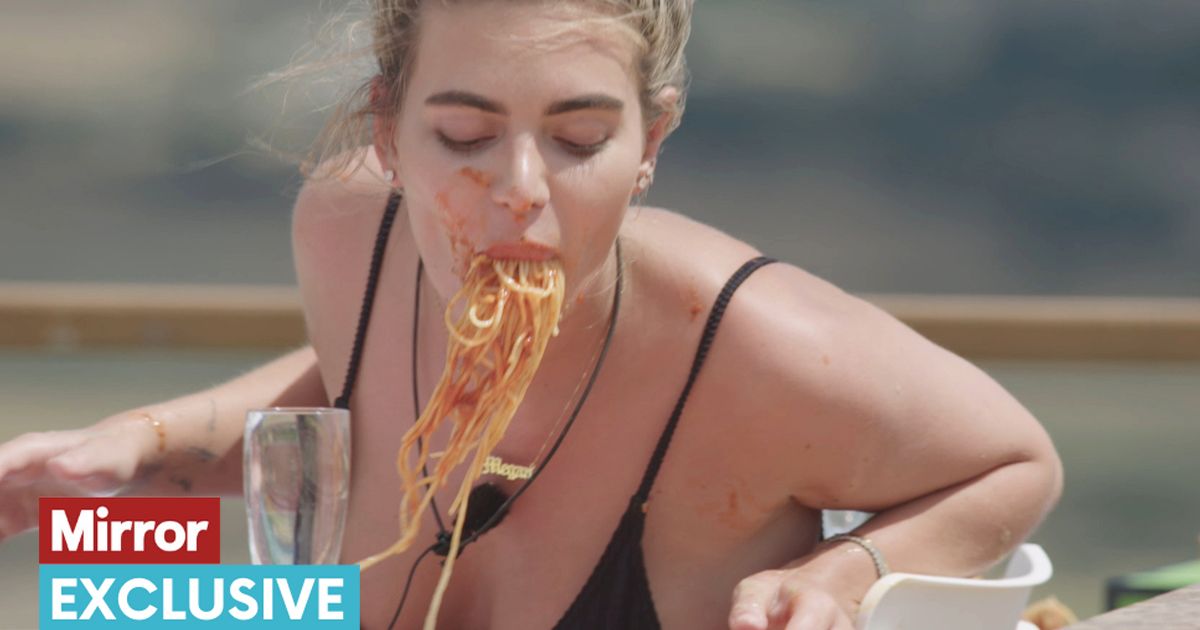 Speaking with the Mirror’s Jessica Gibb in Majorca, Love Island bosses have revealed which iconic challenges will be returning for this year’s series – and which will be subjected to a fresh twist to keep things interesting

Last month Love Island bosses revealed that the much-hated food challenge will not feature in the upcoming series of the ITV2 show, following fans slamming it for being “gross” over the years.

But while the culinary challenge is long gone, another controversial challenge could be making a comeback when the show returns next week – movie night!

With this year’s line-up confirmed on Monday, and the series set to return to our screens on Monday, Love Island fans are beginning to get excited about what producers have in store for viewers over the long, hot summer.

Speaking to the Mirror from the show’s brand new Majorca villa, Executive Producer Mike Spencer explained how the dating series is progressing as it enters its eight year on air.

“We try to strive to be better as an environmentally friendly production and we try to be better with waste in this day and age,” Mike stated when discussing axing the loathed food challenge last month.

While viewers won’t be subjected to watching contestants spit food into one another’s mouths this year, Love Island fans will still get to witness another of the show’s infamous challenges.

Discussing the return of movie night, Mike confirmed to the Mirror that the drama-provoking challenge will likely take place at one point during this year’s series.

Last year’s movie night proved to be one of the most memorable moments in Love Island’s entire history, with the show even being hit with a high volume of Ofcom complaints.

Viewers were divided when Faye Winter watched a clip from earlier in the series of her couple partner Teddy Soares admitting he was sexually attracted to Clarisse Juliette in Casa Amor – going on to launch a verbal tirade at her now-boyfriend.

Things also grew heated when Jake Cornish’s antics at Casa Amor were exposed to the villa, with the 24-year-old getting irate when he was accused of disrespecting his then-girlfriend Liberty Poole.

Despite the controversary, movie night stirred the pot in the Love Island villa, and created plenty of drama and narratives that lasted for weeks.

Discussing the challenge with the Mirror, Mike said: “We think that’s going to return. So that was an in villa format, really. And that basically was something it was more of a passing information and it was a way of them seeing what happened.

“I think it was very exciting so watch this space.”

But what about the tweet challenge – where Islanders read savage tweets about themselves and have to fill the blanks? Will that return too?

“I think we’ve got enough content and enough shows to fill with content that happens in the villa anyway,” Mike mused to us earlier this week.

“I don’t think we need to do the tweets challenge as it was before.”

* Love Island starts at 9pm next Monday (June 6) on ITV2 and ITV Hub. Episodes are available the following morning on BritBox.